The rookie went down clutching his right hand after diving to grab a loose ball.

It appeared that he dislocated his little finger in the incident and immediately went off to receive treatment in the dressing room.

But after some time he returned to the Celtics bench and has been deemed fit to return to action.

The Celtics confirmed the news on Twitter with a statement

It read: #NEBHInjuryReport: Jayson Tatum suffered a dislocated right pinky finger during the first quarter. It was taped and he is available to return.”

And he started the second quarter, alleviating fears that the injury could be serious.

Tatum has been enjoying a sensational rookie year in the NBA and is proving his scoring talents.

He is currently averaging 13.8 points and 5.7 rebounds per contest while also leading the league in three-point shooting at 51.5 per cent.

The Celtics meanwhile still have the best record in the Eastern Conference (26-7), despite the Cleveland Cavaliers (23-9) recent good form.

The stands will be empty but, in terms of the action on the track, this year’s Royal Ascot will be bigger than […] 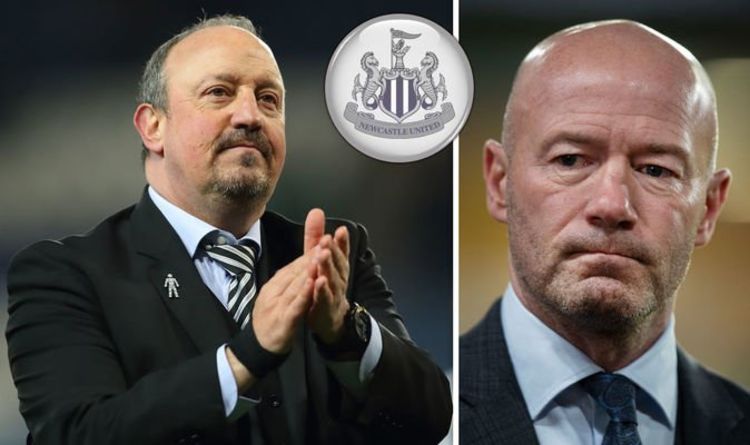 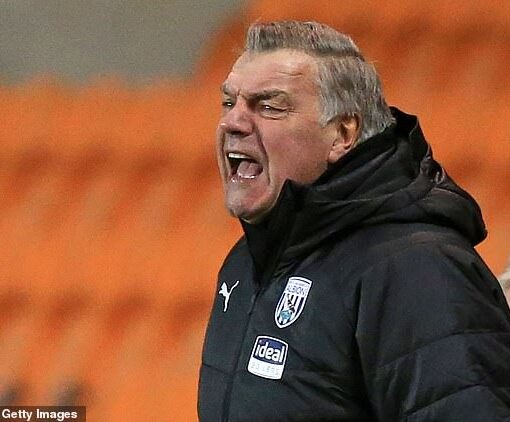 Sam Allardyce began his managerial career at Blackpool. He’s experienced plenty of highs and lows in the 27 years since but rarely […]