The watch has built-in sensors that can instantly measure the distance and speed of approaching vehicles.

In a split second, the device can work out whether the wearer has enough time to get to the other side before being hit.

If not, it vibrates against the wrist for one-and-a-half seconds to alert them to stop.

If there is no vibration, they know it is safe to cross.

In tests, older people who wore the experimental device in a simulator had no collisions at all.

But when they tried to cross without it, accident rates increased.

The life-saving watch, developed by scientists at the French Institute for Science and Technology in Transport, in Versailles, could slash the death toll among older and frail pedestrians on Britain’s roads.

Statistics show pensioners and the elderly are far more likely to be hit by oncoming vehicles.

Pedestrians over 60 account for almost half of all fatalities on Britain’s roads.

This is because the ageing process affects the ability to judge speed and distance of oncoming cars.

Older people with walking difficulties are also more likely to focus on where they are stepping than oncoming traffic.

The French team took an ordinary-looking watch and built tiny sensors into the strap.

The sensors were able to trigger vibrations in much the same way as a mobile phone.

They then recruited 57 volunteers aged from 20 to 80 and asked them to cross a busy simulated two-way street, where computer-generated images of cars and motorbikes were coming towards them.

Each one attempted the ‘virtual’ crossings with and without the smart watch.

The results, in the journal Accident Analysis and Prevention, revealed the number of collisions among all age groups dropped significantly if the watch vibrated to tell them it was unsafe.

But the biggest improvement was in the elderly, where no vehicle collisions at all occurred while they were wearing the watch.

In a report on the findings researchers said: “Older pedestrians are overrepresented in fatal accidents.

“They are more likely to be hit during the second half of the crossing – on the far side of a two-way street.

“They base their decision to cross mainly on the gap available in the near lane. And they also pay more attention to watching their step as they cross, causing them to partly disregard approaching traffic.”

They said the greatest benefits were seen in very old women.

Three out of four volunteers said they would wear the watch routinely Scientists said in future such watches will be wirelessly connected to traffic lights – and even moving cars themselves – to improve accuracy.

Jason Wakeford, from the road safety charity Brake, said: “Elderly pedestrians can be more prone to being involved in crashes.

“So technology like this could prove very useful in reducing collisions.

“We look forward to seeing results from further trials to see how it works in practice.” 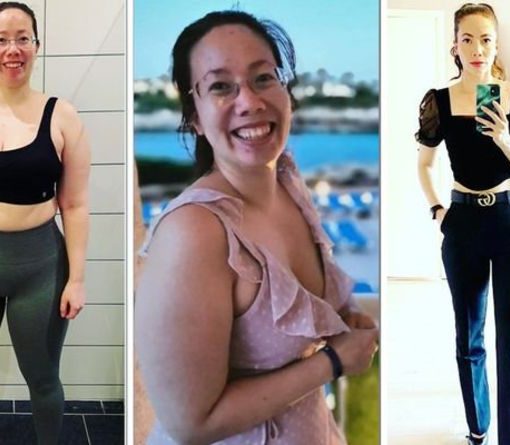 Weight loss is something many people struggle with, and without the motivation and the right diet plan, only a few succeed at […] 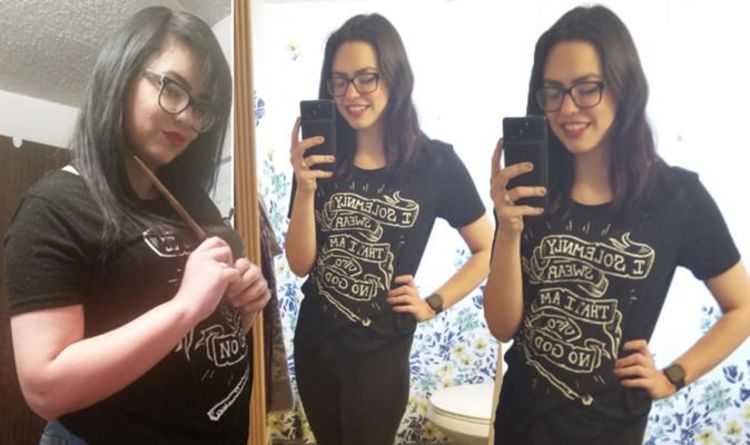 When trying to shape up, a structured diet plan can help slimmers stay motivated and reach their goals. Some people who have […] 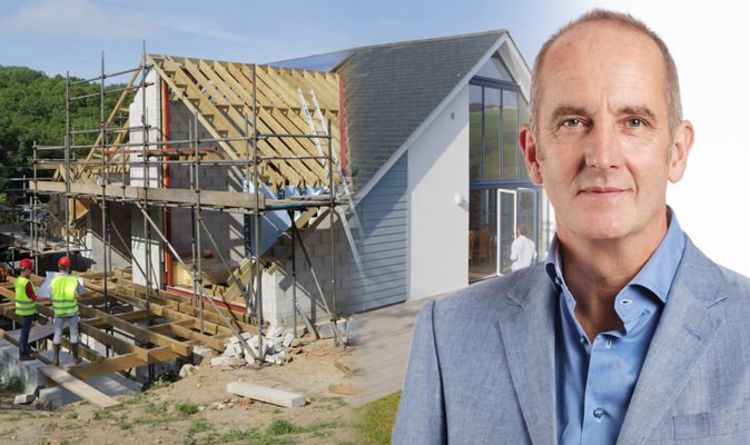 From underground homes to cob castles, Grand Designs has seen no shortage of impressive builds taken on by its contributors. However, more […] 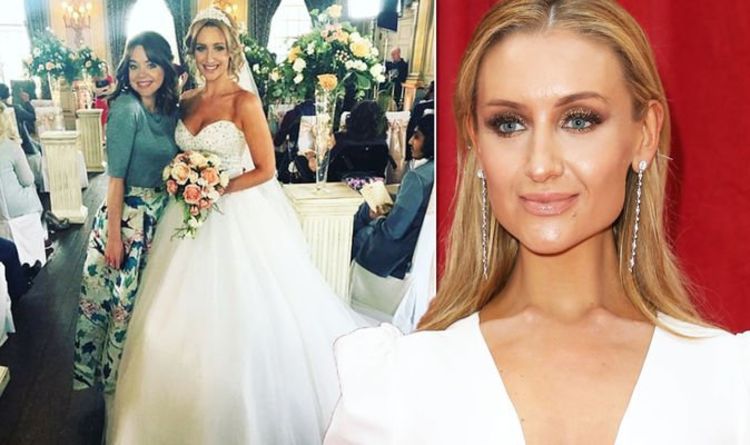 Catherine Tyldesley is set to appear on Strictly Come Dancing tonight, as the first main show kicks off. The actress is known […]