You already know the holiday season’s steady stream of sweets and treats takes a toll on your waistline—but experts say it may also pose a risk to your pets.

Veterinarians see an increase in food-related illnesses—particularly those caused by chocolate, which pets can’t digest well—from Halloween through Christmas, says Michael Topper, president of the American Veterinary Medical Association. “You do see an uptick of this, just because it’s more readily available,” Topper says.

In a new study, published Wednesday in the journal Vet Record, University of Liverpool researchers analyzed U.K. electronic veterinary medical records and discovered a “significant peak” in canine chocolate poisoning during the Christmas season. Chocolate boxes, cakes, liqueurs, Santa figurines and advent calendars were common culprits, according to the study.

Chocolate is dangerous to pets because it contains theobromine, a diuretic and stimulant; caffeine; fat; and a variety of sugars and sweeteners, Topper explains. “Dogs and cats are more sensitive to theobromine and caffeine than people are, so it affects them more. It can result in more nervous system stimulation, [it] may cause them to urinate more and [it] may cause their hearts to race,” he explains. “The high fat content can cause anything from diarrhea to even pancreatitis.”

The severity of the illness will depend on the concentration and amount of chocolate consumed, as well as the size of the animal, Topper says. (While we typically think of dogs getting chocolate poisoning, Topper says cats are susceptible, too—they just don’t tend to eat much of the sweet stuff.) “If they eat a whole pack of concentrated baking chocolate you probably have a problem,” Topper says, “Versus, ‘Oh, they ate a couple bon bons off the table.’”

While you should never allow your pets to eat chocolate—or “people food” in general—Topper says it’s especially important to stay vigilant during the holiday season, when treats tend to be scattered around the house and parties are common. If you fear your pet got into something it shouldn’t have, look out for symptoms including hyperactivity, restlessness, excessive drinking and urination, staggering, diarrhea, vomiting and, in extreme cases, seizures.

To nip the problem in the bud, Topper recommends keeping your treats—including those wrapped up as holiday gifts—out of reach of pets, and reminding any party guests to keep their snacks to themselves. 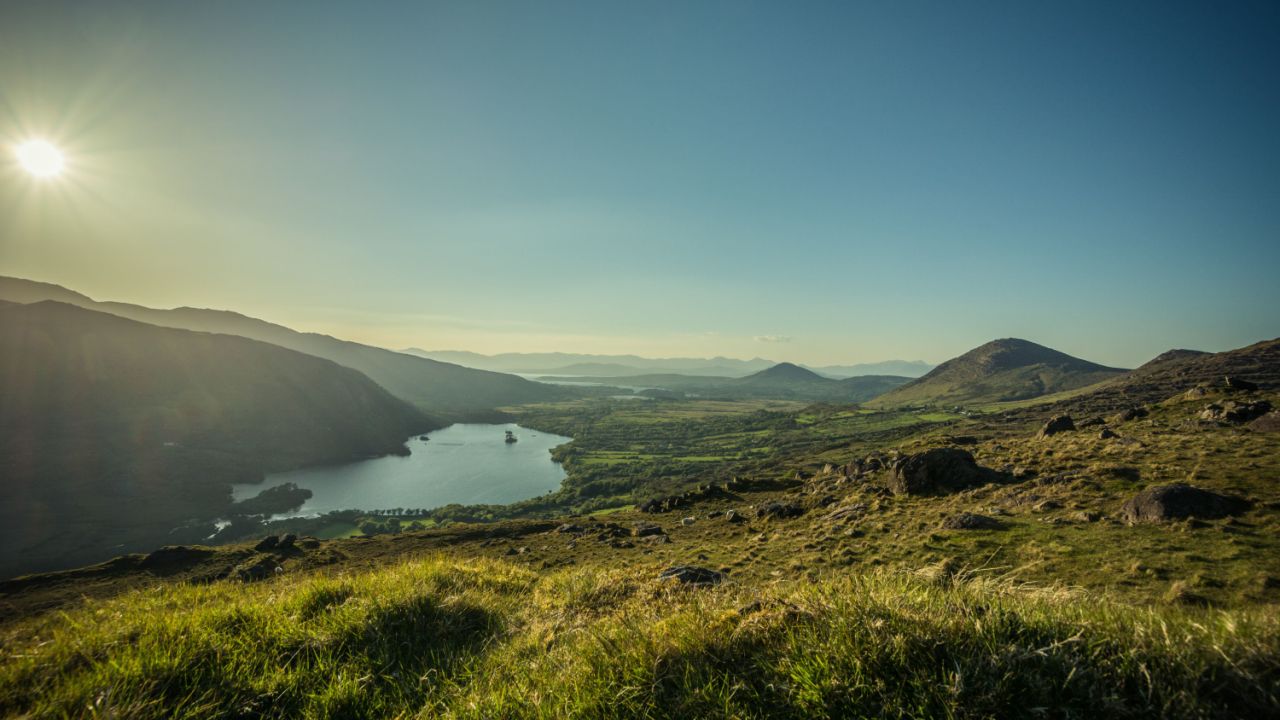 Irish officials said this weekend that the country will plant around 22 million new trees across the country each year until 2040, […] 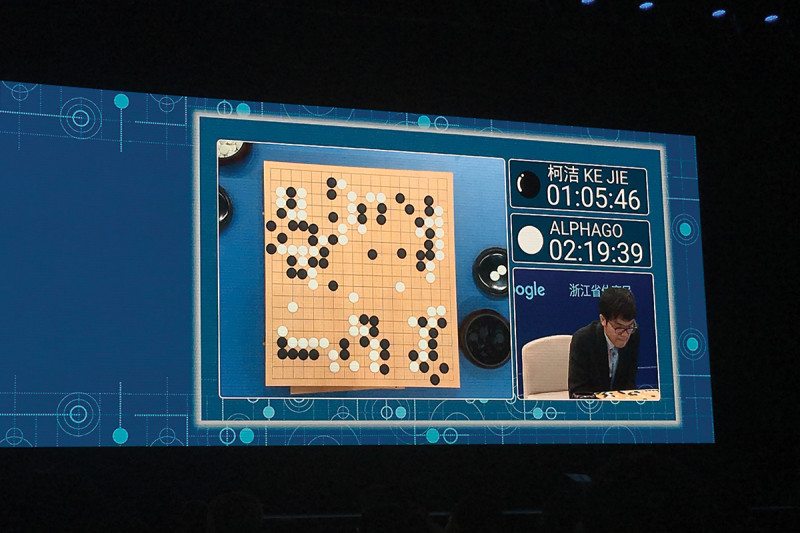 Technology: The ultimate player AlphaGo has been going from strength to strength. In January, it emerged that DeepMind’s Go-playing AI had been […] 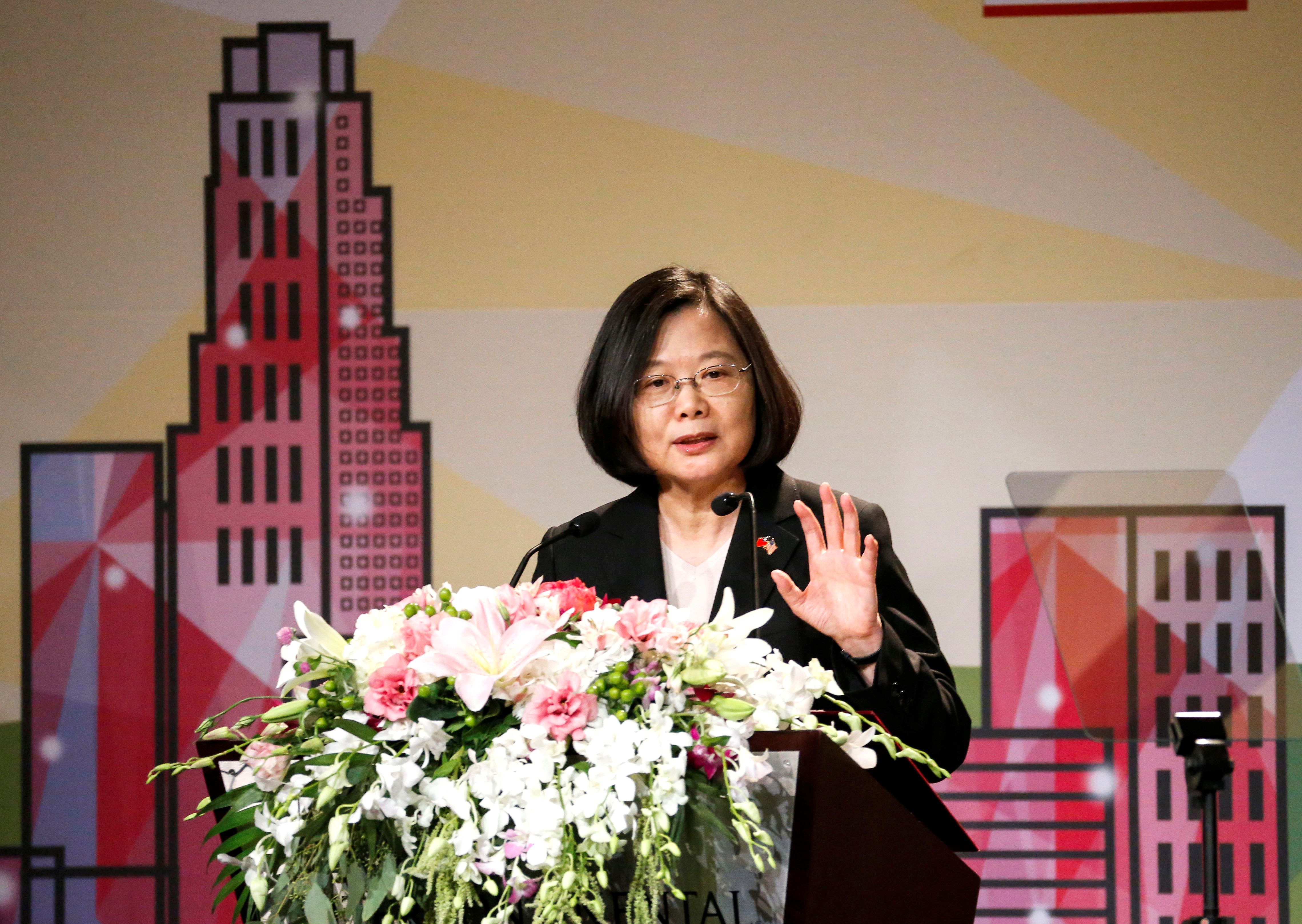 As China ramps up efforts to scrub Taiwan from international recognition, the island’s President Tsai Ing-wen struck a defiant tone Sunday and […]