The Spaniard came off the bench to score the winning goal against Bournemouth in the Carabao Cup this evening.

But he also picked up his fifth yellow card of the season for excessive celebrating – meaning he incurs a one-match suspension and will miss Saturday’s Premier League clash with Everton (12.30pm).

Morata has scored 11 goals for both club and country and is a key part of the Blues side which are third in the table.

But now they travel to the in-form Toffees without their hitman who was initially rested to avoid that scenario.

“It’s a big loss as we’ve a tough game against Everton.

Morata’s goal in the 91st minute set up a semi-final showdown with Arsenal.

The strike came just one minute after Dan Gosling had equalised for the Cherries.

And Conte was delighted his side avoided extra-time, especially with the hectic festive fixture list.

“I think it was important to not go and play 30 minutes more,” Conte added.

“It was a bit dangerous. We are pleased.

“It’s not good to concede in the last minute but we have great character. We must be pleased.” 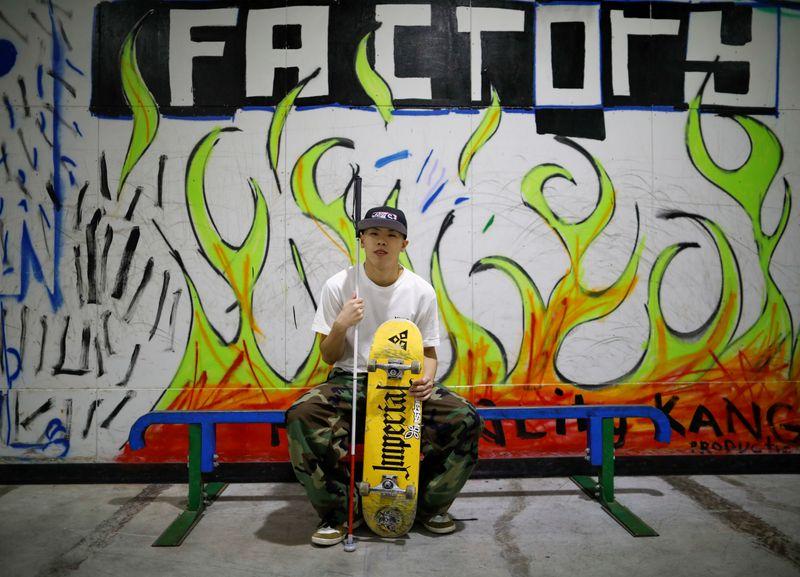 TOKOROZAWA, Japan (Reuters) – Ryusei Ouchi takes a deep breath as he uses his cane to feel out the edge of the […] 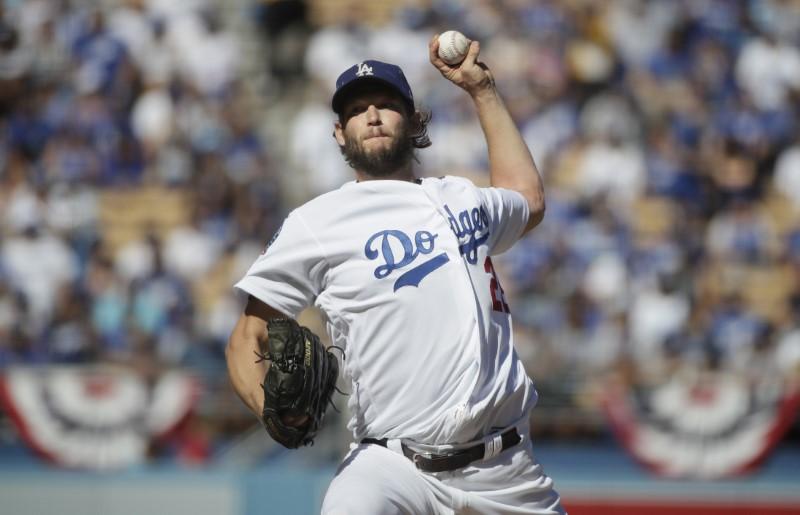 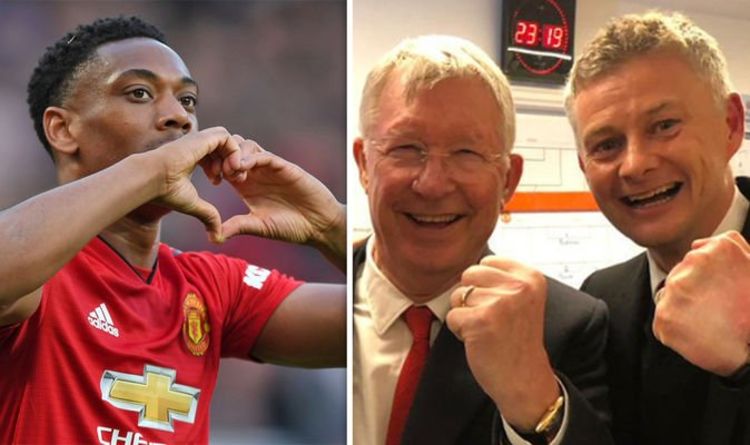 The Norwegian marked his first game since being appointed the permanent boss, with a 2-1 victory thanks to goals from Marcus Rashford […]