Scenes of police brutality shocked the world as riot police confronted crowds of pro-independence protesters who flooded the streets of Barcelona during the referendum in October.

Madrid tried its best to stop the illegal referendum, while the pro-separatist leaders of Catalonia claimed to have won a triumphant victory despite the disruption and low turnout.

In contrast, everything appears to be unfolding peaceful today as the people of Catalonia line up to vote in the legal snap election, which was called by the Spanish Prime Minister.

Yet below the surface, emotions are still running high with many pro-independence leaders in jail and the ousted Catalan President Carles Puigdemont in self-imposed exile in Brussels.

Mr Puigdemont, who voted by proxy, tweeted: “Today we will demonstrate the strength of an irrepressible people. Let the spirit of 1 Oct guide us always.”

Peter Ceretti, Europe analyst at the Economist Intelligence Unit, said that the Spanish government tried to stop the referendum in October but clashes are not going to happen this time.

Mr Ceretti said: “There may be widespread demonstrations. The pro-independence movement has be very good at organising large-scale protests and it’s been overwhelming peaceful.”

Asked if the election result could plunge Spain into crisis, he said: “I don’t think so, the Catalan conflict will continue to rumble on.

“The problems that exist will continue, I don’t see a unilateral push toward independence that plunges Spain into a crisis like we saw in October.”

The separatist and unionist camps have been running neck-and-neck in the polls, leaving little chance of an end to Spain and Catalonia’s political stalemate.

Even if the pro-independence parties win the election, they are unlikely to keep pushing for unilateral succession from Spain.

Mr Puigdemont’s former deputy and now rival candidate, Oriol Junqueras, has campaigned from behind bars at a prison outside Madrid.

READ MORE: WHO WILL WIN THE CATALAN ELECTION?

In a written interview earlier this week, Mr Junqueras struck a conciliatory tone and opened the door to building bridges with the Spanish state.

Mr Ceretti said that independence will be a “slowburn” issue with any short-term concessions made by Madrid unlikely to go far enough to satisfy the pro-separatists.

He said: “I don’t think the election is going to resolve much and the national government is not going to be able to concede very much.”

But for the pro-independence parties, he said: “It’s very difficult for them to continue to break away from Spain unilaterally.”

The analyst said that the election in Catalonia puts the EU in an “awkward position” because it cannot be seen to support a separatist movements in its member states.

He said: “It does raise uncomfortable questions for the EU. It will not be able to mediate because it has to take the stance of formally supporting Spain.”

He added: “I don’t think it is going to take off into a crisis for the EU.”

There’s no honor among thieves nor, apparently, among anxious political hacks who bound themselves to a president with a penchant for subordinating […] 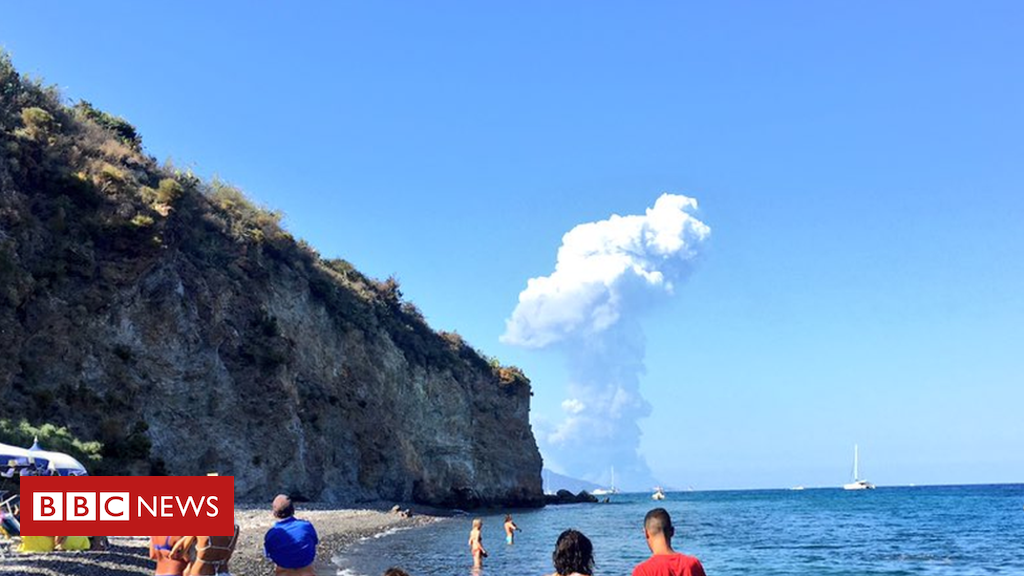 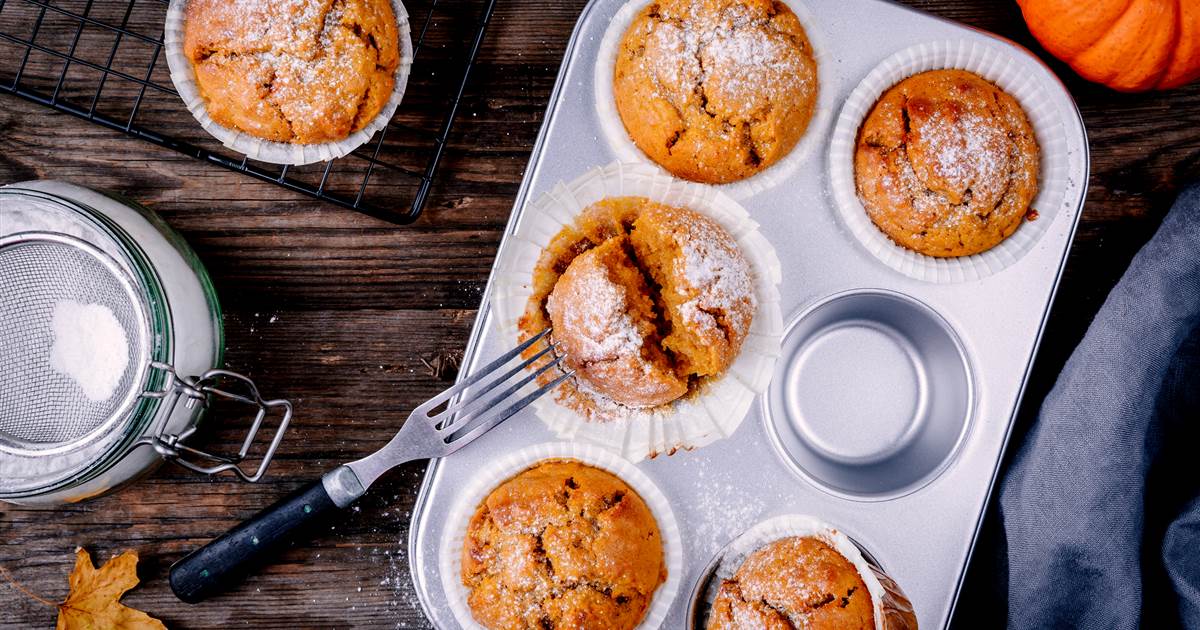 Tis’ the season for all things pumpkin! This easy pumpkin muffins recipe is soft and tasty with a hint of orange. You […] 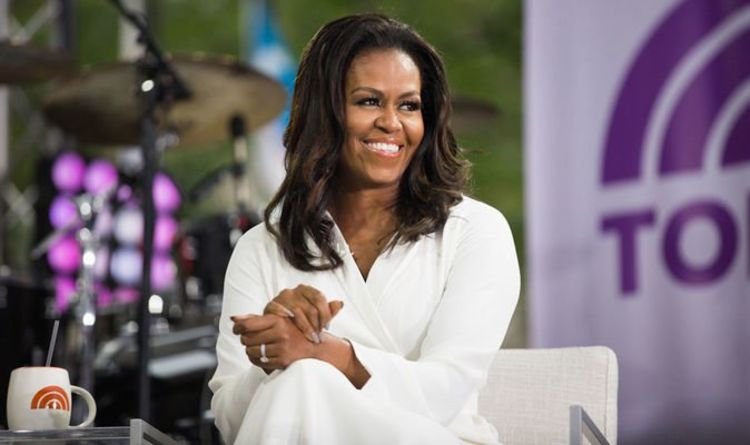 Four black and white images uploaded to Twitter by Barack on his wife’s 56th birthday show her holding him close, him kissing […]