The midfielder had only scored four times for the Robins but his fifth will go down in club folklore.

Smith popped up in added time to knock holders Manchester United out of the Carabao Cup.

His last-gasp goal put Bristol City into their first semi-final in the competition since 1989 – and no one could argue they did not deserve it.

They showed why they are third in the Championship and have lost only three times in 27 games in all competitions this season on their most famous night since Brian Tinnion scored the winner in an FA Cup tie at Anfield in 1994 – a game that cost then Liverpool manager Graeme Souness his job.

This was no one-off – United were City’s fourth Premier League scalp in the competition this season after beating Watford, Stoke and Crystal Palace on their way to the last eight.

But this game will live long in the memory for City’s fans – and will haunt Jose Mourinho. He has been here before when Bradford City knocked his Chelsea team out of the FA Cup.

City will face Manchester City in the last four and if they can reproduce the quality and intensity they showed against United they will have a genuine chance of reaching Wembley.

Joe Bryan had given them deserved lead with a stunning shot after 51 minutes only for Zlatan Ibrahimovic to cut short the celebrations six minutes later with his first goal since returning from ruptured knee ligaments but Johnon’s team refused to buckle.

Just when the game looked like it was heading into extra-time, Matt Taylor chipped the ball over United’s defence for Smith to control on his chest before beating Sergio Romero with a close range shot.

If Smith was the matchwinner, former United youngster Luke Steele was also a hero with a string of saves – especially two late on from Romelu Lukaku, who had been thrown on in a bid to spare United’s blushes.

But, in truth, every City player was a hero.

Mourinho had said that Championship teams these days are so much better than they were five, 10 or 15 years ago. They ran hard, passed well, were always a threat going forward and never lost belief even after United gained some control after equalising.

Ashton Gate erupted and at the final whistle there was a mass pitch invasion which could cause City some trouble with the FA – but nothing could spoil one of the most famous nights in their history.

The day had started badly for Untied when their flight was diverted from Bristol to Cardiff because of fog. It added to an hour to their journey to Ashton Gate and the night only got worse for them.

Time and again they caught their Premier League opponents in possession or forced them into a mistake and it proved to be an uncomfortable night first period for Mourinho, who made 10 changes from the weekend win at West Brom.

Pogba looked rusty after returning from his three-game ban and so did Ibrahimovic making his first start since rupturing knee ligaments in April.

It was Pogba’s foul on Jamie Paterson – after he had been robbed by his opponent – that gave City an early free-kick that former United youngster Josh Brownhill sent dipping over the wall, forcing Sergio Romero to punch it over the bar.

Later in the half Romero had to push round a fierce drive from Hordur Magnusson while a superbly timed tackle by Daley Blind stopped Korey Smith when he looked certain to score after Bobby Reid’s clever flick had put him clear.

But largely against the run of play, United twice hit the woodwork.

Anthony Martial crossed to the far post where Ibrahimovic’s close range effort deflected off Nathan Baker and onto the top of the bar.

The second occasion came when Marcus Rashford spun onto Scott McTominay’s pass and saw his 25 yard shot beat Luke Steele but strike the inside of a post and bounce across the face of the goal.

But City went in at the break deservedly level and with the feeling that an upset was on the cards if they could maintain their effort and tempo.

Untied needed to show greater urgency after the break and they made a promising start when Pogba won a free-kick in a dangerous area and Steele had to move smartly to push round Rashford’s deflected free-kick.

But they were stunned when City took the lead with a superb goal after 51 minutes.

Reid sent the overlapping Bryan away down the left and from the edge of the penalty area the overlapping left back hit an unstoppable shot past Romero and into the far corner of the net.

Ashton Gate erupted sensing a major upset but their celebrations lasted only six minutes – thanks to that man Ibrahimovic.

The Swedish veteran had endured a typically frustrating night but there was nothing wrong with his 25 yard free-kick that arrowed past the wall and into the far corner of the net although question marks were raised over whether Steele should have kept the ball out.

Steel redeemed himself with two superb saves form Lukaku before Smith had the final say. 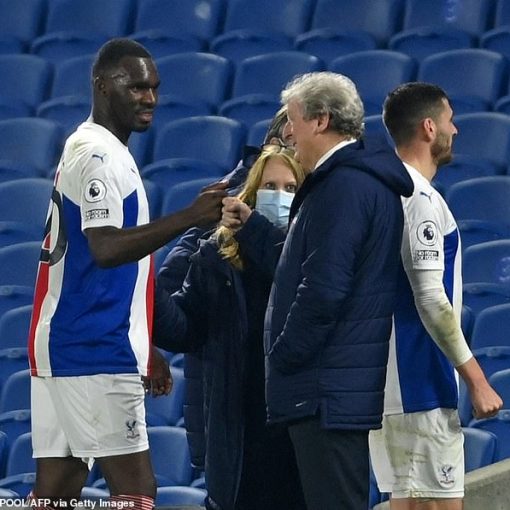 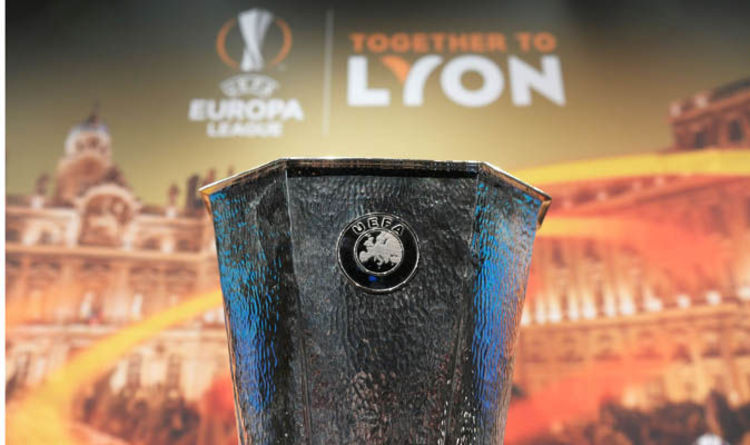