A bold plan to regenerate missing limbs by tweaking the body’s bioelectricity could be realised in the coming year. Michael Levin and his team at Tufts University, Massachusetts, have started experiments to get mice to regrow parts of their paws.

Levin’s team has already found that patterns of electrical activity allow cells to communicate with each other, and control how embryos develop. Earlier this year, the group altered this pattern – which they call the “bioelectric code” – in worms, enabling them to grow heads instead of tails and vice versa.

Since then, the team has developed a cocktail of chemicals that alter the electrical activity of cells by changing the way charged substances, such as calcium ions, move through them. Preliminary results suggest this brew can boost frogs’ natural ability to regrow severed limbs. 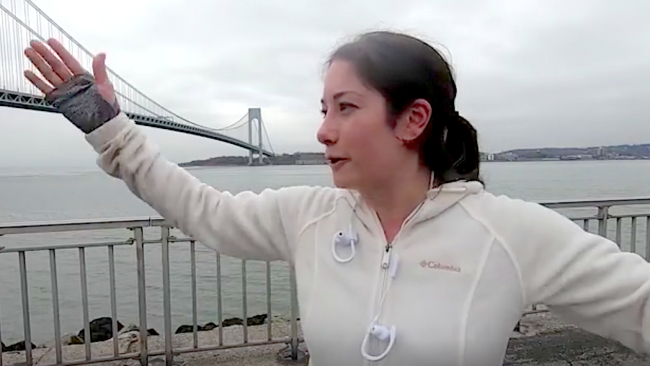 Amid the sweep of COVID-19 across the world and United States, hundreds of millions of Americans are finding themselves with far more […] 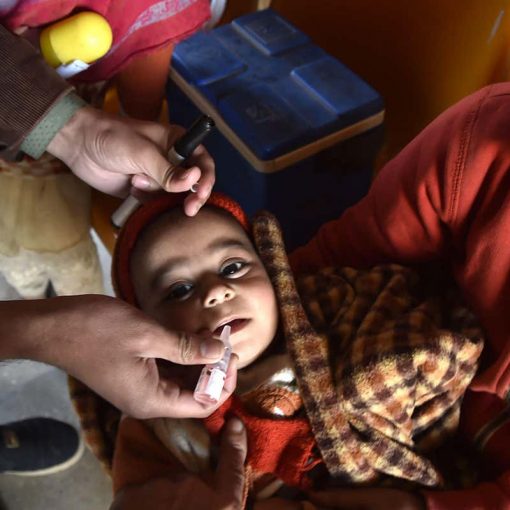 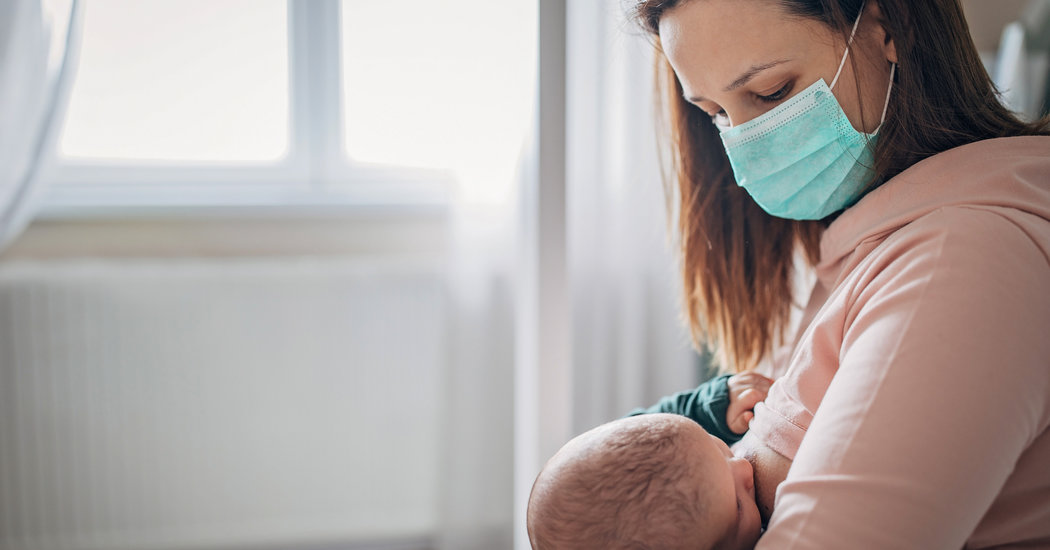 “Based on everything we’ve seen so far, I would think that the chances that the virus is in milk at a high […]