Conor McGregor drops a hint over his next fight

Conor McGregor has yet again suggested his next fight will take place inside the Octagon.

Late last week, the UFC’s lightweight champion played down talk of him re-entering the boxing world during an interview with TMZ, saying: “We’ll see what happens.

“I think a true fight is what I want to do next. A real fight, what’s a real fight? MMA next.”

And he seemingly doubled down on his latest statement on his future in a recent Instagram post.

On Sunday night, ‘The Notorious’ posted a picture of him grappling at SBG Ireland to his official Instagram page.

Khabib Nurmagomedov is adamant he will fight Tony Ferguson for the UFC interim lightweight title in the spring.

“In the lightweight division, the most important fight is me and Tony,” the Dagestan native told ESPN’s Brett Okamoto.

“I have to fight with Tony. This weight division is a little bit weird right now, but I’m going to change this at the end of the year.

“In March or April, I’m going to fight Tony for the title.”

Yoel Romero has accused Luke Rockhold of turning down a fight with him in order to take on Robert Whittaker.

“He say, ‘No I wont fight Yoel, I will fight somebody easy.’ Respect to David Branch, but that’s the way he thinks, you know? 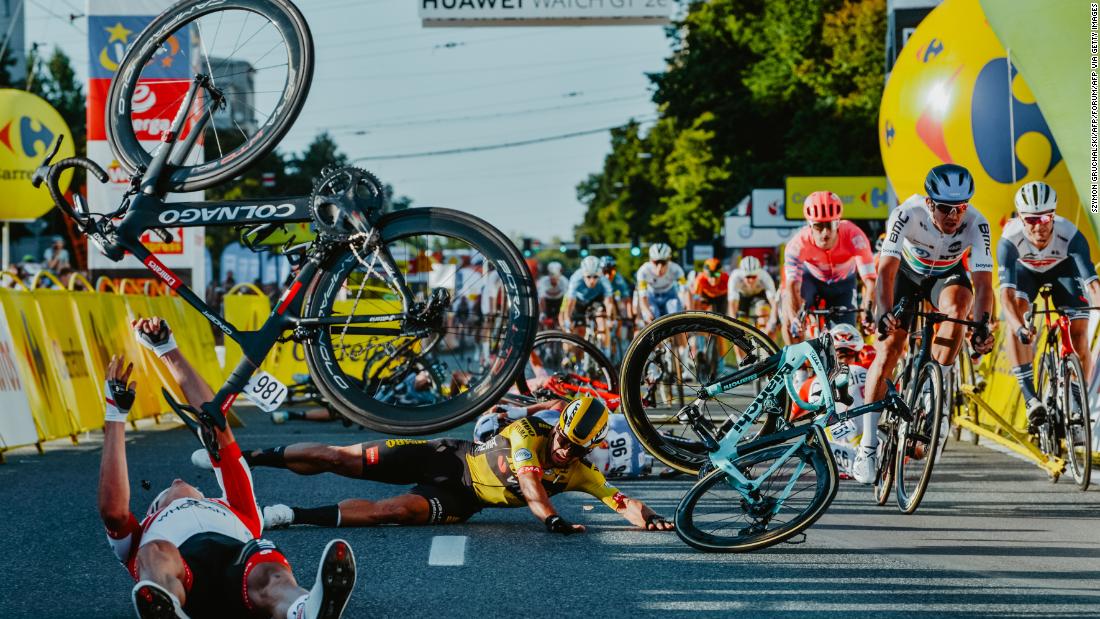 But it is anticipated his road to recovery will be “long and arduous,” with “speaking and eating” likely to be a “challenge […]