The Princess Leia actress suffered a fatal cardiac arrest aged 60 in December 2016 while on a flight from London to Los Angeles.

Fisher died shortly after wrapping up filming on The Last Jedi and her untimely death cast doubt over her appearance in the yet-untitled Episode Nine, which had not begun filming at that point.

Then-director Colin Trevorrow, who has since departed the project over creative differences with Lucasfilm, said that big changes had to be made to the script.

He said: “She had a major role in the film and its something we had to emotionally deal with a first.”

The Princess-turned-general was pivotal character in the fantasy saga since A New Hope premiered in 1977, but fans are dismayed to know she will not feature in the upcoming 2019 film.

She said: “We’ve finished everything in Eight and Carrie is absolutely phenomenal in the movie and we’re so happy that we were able to complete shooting in the summer.

“Unfortunately Carrie passed away, so by the time we were well underway with Episode Nine in our thoughts – we had not written a script yet – we’ve regrouped and started over in January.

“So sadly Carrie will not be be in Nine. We’ll see a lot of her in Eight, which is great.”

To further cement the sad news, a touching post credit message in The Last Jedi read: “In loving memory of our Princess, Carrie Fisher.”

But this also begs the question how the filmmakers plan to explain Princess Leia’s off-screen death or disappearance. After all, the character did not die at the end of The Last Jedi.

Director Rian Johnson explained that killing Leia in Episode Eight would have been the wrong thing to do.

He said: “We were a little ways into post-production when she passed away, and so we had it mostly put together.

“We didn’t really end up changing it. And that includes adding lines back in that we had cut out or anything like that.

“I felt like the best tribute to her would be to have just the best performance in this that worked the best it could in the movie.

“We just tried to be true to the performance she gave. Obviously what did change is the context when you’re watching it. It’s got this whole very sad additional layer to it.”

There have been suggestions that the actress could return in the form of CGI, notably after a 19-year-old version of herself was painstakingly re-created in VFX for the 2016 spinoff Rogue One: A Star Wars Story.

But the idea was met with strong backlash from the fans who felt it would be disrespectful to Fisher’s memory.

Lucasfilm has addressed the online speculation saying that it has “no plans to digitally recreate” the actress.

In a statement, the company said: “Carrie Fisher was, is, and always will be a part of the Lucasfilm family.

“She was our princess, our general, and more importantly, our friend. We are still hurting from her loss.

“We cherish her memory and legacy as Princess Leia, and will always strive to honour everything she gave to Star Wars.”

Star Wars Episode Nine will be released in UK cinemas on December 20, 2019. 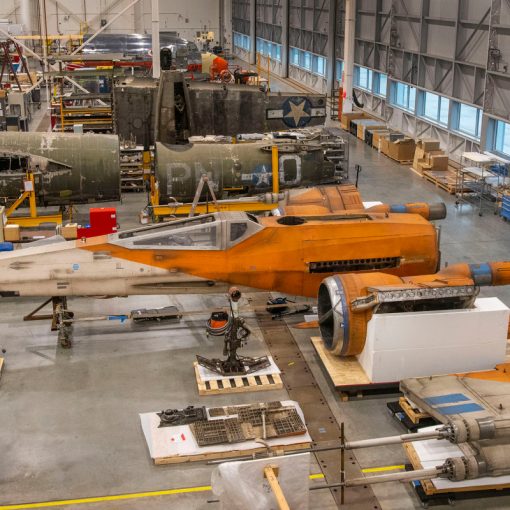 The Force will be with you, always, and now it will always be a part of American history.   The National Air and […]

Kate Gosselin has broken her silence in the wake of child abuse claims against her ex-husband Jon Gosselin. The former couple’s 16-year-old […] 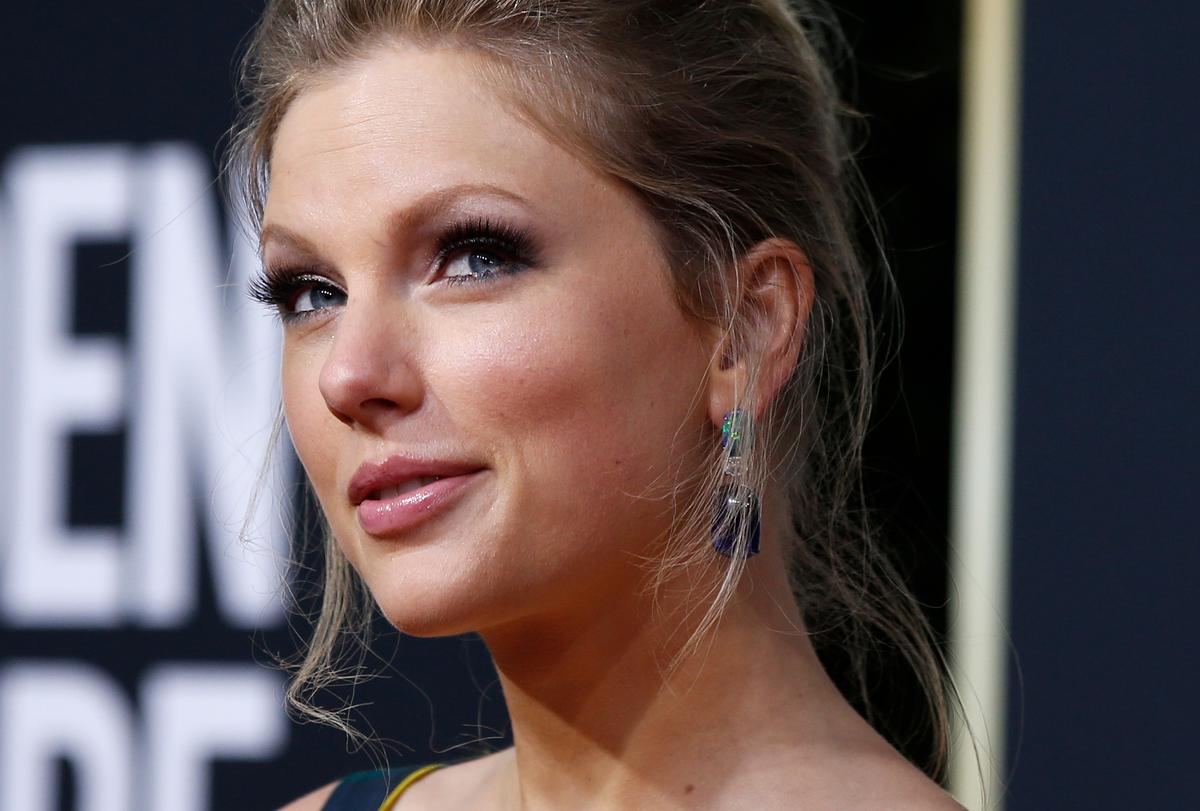 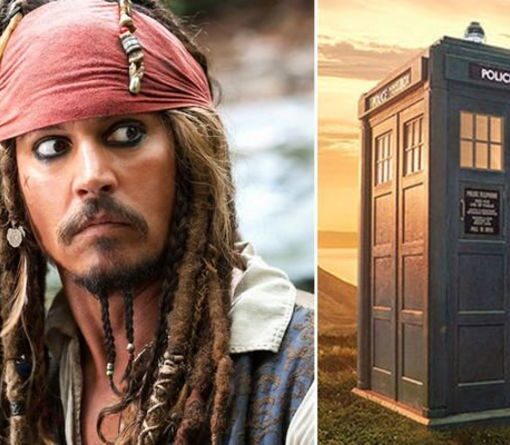 Jodie Whittaker’s era as the 13th Doctor is coming to an end next year during the BBC’s 100th anniversary celebrations. The first […]