David Levy, author of the New York Times best seller Love and Sex With Robots, believes it is an “odds on cert” that man and machine will be producing offspring within a century given “recent progress in stem cell research and artificial chromosomes.”

Dr Levy points to research from Ohio State University where experts at the institution created a nanotechnology-based chip which has the ability to inject genetic code into skin cells.

This process, known as tissue nano transfection (TNT), will allow “the genetic code of a robot to be passed on to its offspring along with human genetic code,” according to Dr Levy.

He told the Daily Star: “Suddenly the very real possibility has appeared on the horizon of the robots of the future manipulating human skin cells to create human sperm and human eggs, and from them, using the Ohio discovery of TNT as the basis, creating an entire human baby whose embryo can be nurtured and carried through pregnancy by a mother surrogate.

“This is how I believe it will be possible, within the foreseeable future, for humans and robots to make babies together.”

Dr Levy has previously said robots and humans will become romantically engaged and people will be falling in love with machines.

He said: “Sex robots will be so sophisticated by 2050 that they will be enormously appealing partners for people.

“Advances in technology and advances in AI have been coming faster than anyone expected. I think things have sped up immensely.”

Mr Levy continued by saying that humans, both men and women, will be marrying machines by 2050 “but probably sooner”.

He said: “I think it is going to be difficult to hold back the technology in this area.” 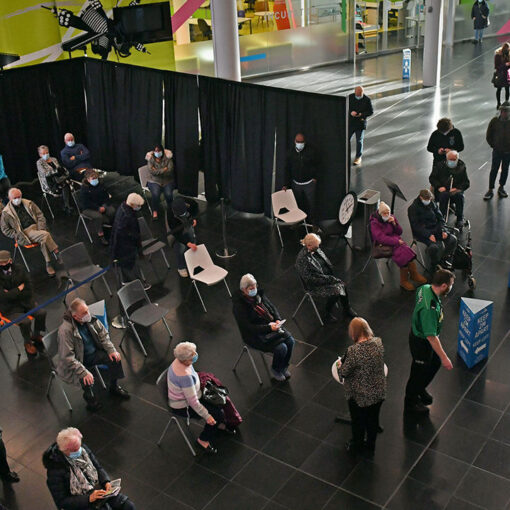 Visitors line up to receive an injection of a COVID-19 vaccine at a National Health Service center in Birmingham, U.K. Because of […] 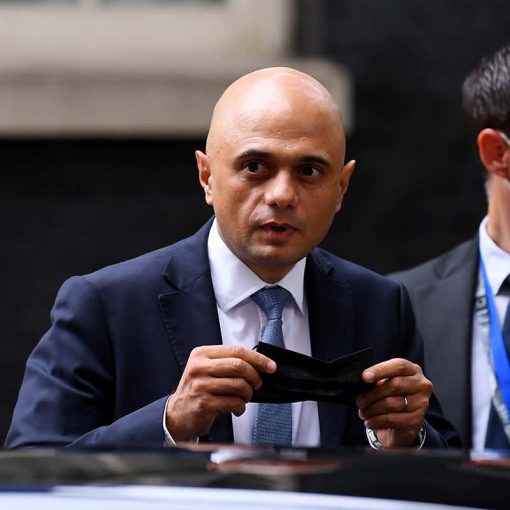