Benzema has endured a frustrating season at the Bernabeu so far, netting just four goals in 16 appearances in all competitions.

And Zinedine Zidane has faced calls to drop his compatriot in favour of the likes of Real starlet Marco Asensio.

Zidane has so far kept faith with Benzema and looks set to do so for the remainder of the campaign.

The latest reports from Spain suggest Real may be in the market for a new forward next summer though if Enrique gets his way.

According to Spanish outlet Diario Gol, Arsenal are hot on the heels of Enrique to replace Arsene Wenger.

And the former Barcelona boss has set his sights on Benzema to lead the line in north London.

Diario Gol claim Enrique has already been in touch with Florentino Perez about a deal for the 30-year-old.

It has been suggested Enrique, who played for Real and Barcelona, may see taking Benzema as a way to weaken his old side.

Although, given his struggles this term, that would be debatable among the Real faithful.

Zidane, meanwhile, will be hoping Benzema finds form against Barcelona on Saturday.

Real are already a hefty 11 points behind their arch-rivals in the La Liga standings.

And they could be knocked out of the title race if they fail to win this weekend. 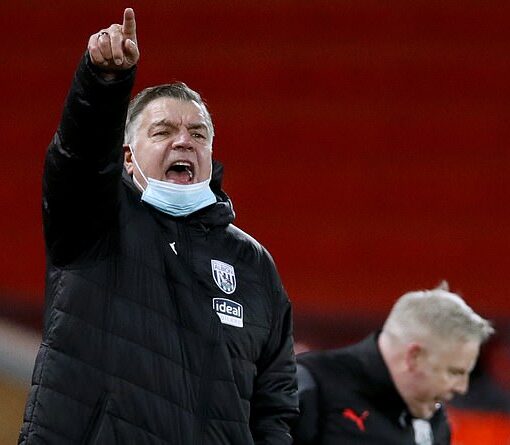 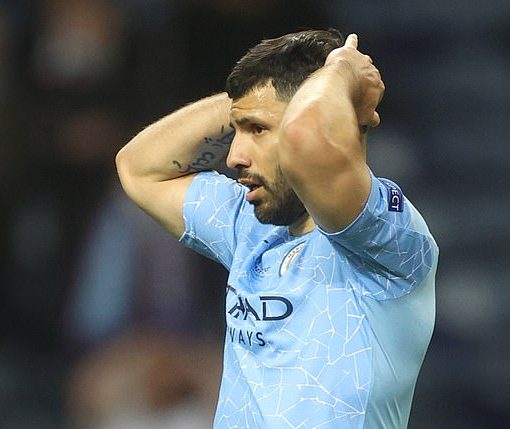 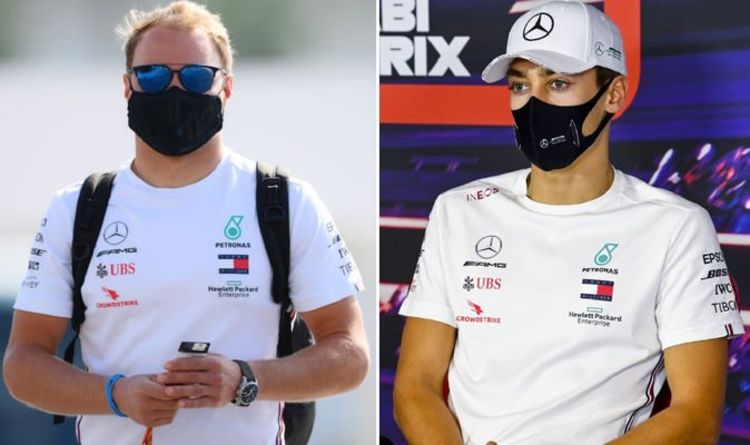 “All I can say is that I can do much better if you look at the last four races on average. I […]

Like most workers in the charity sector, George Henry knew he had a problem when the UK entered lockdown on 23 March. […]