The Queen, 91, oversees a huge Christmas celebration at her Sandringham estate in Norfolk each year.

And now her pastry chef has revealed the secret recipe for one of the most popular elements of the season – the mince pies.

But fans hoping to feast on a royal mince pie this year will be disappointed, as the recipe requires plenty of time.

Royal Pastry chef Kathryn Cuthbertson advised to “give yourself plenty of time”.

This was echoed by Chef de Partie, Victoria Scupham who said: “Pastry is not something that likes to be rushed.”

They both also advised to “have cold hands” when working with pastry to help keep it at the right consistency.

Kathryn and Victoria will make over 1200 mince pies in the Royal Kitchen this Christmas which will be served at festive receptions held in the Palaces.

There are different variations of the pies made, with some slightly smaller and others made using puff pastry. 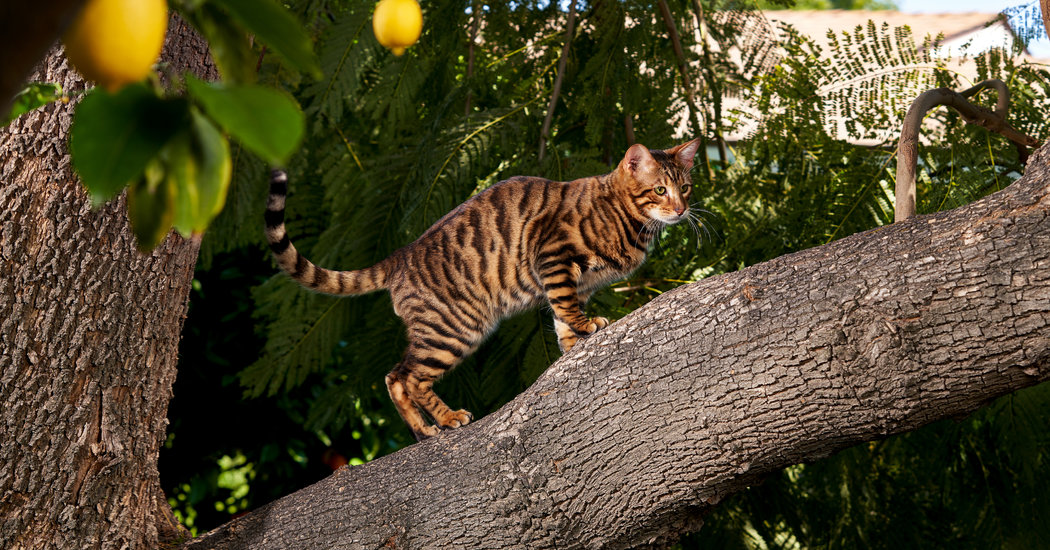 Not so long ago, wild cat companions were associated with glamour, class and creativity. Salvador Dalí brought his ocelot to the St. […] 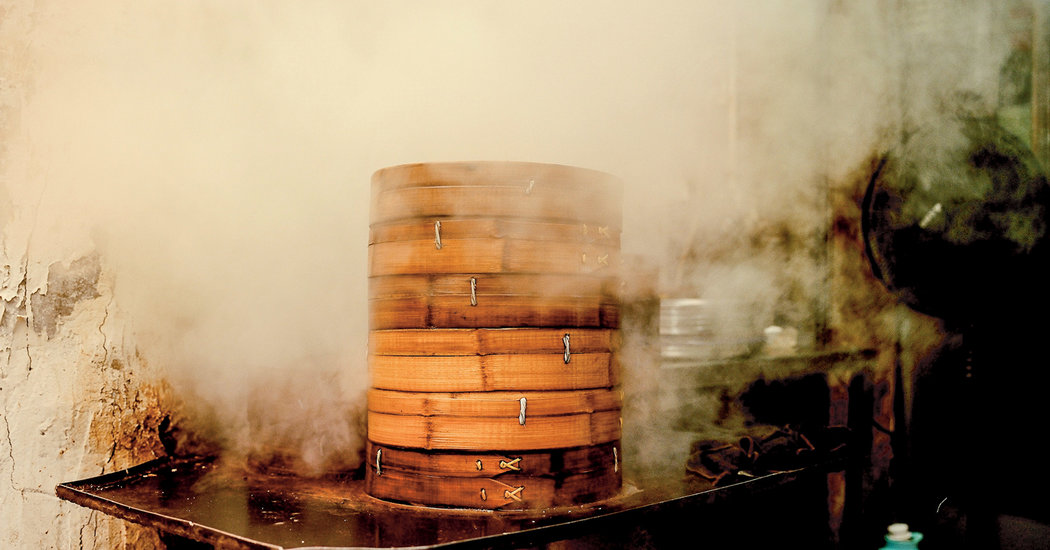 In the city’s Muslim Quarter, meals are a celebration of globalization and ethnic diversity — and a lasting defense against erasure. May […] 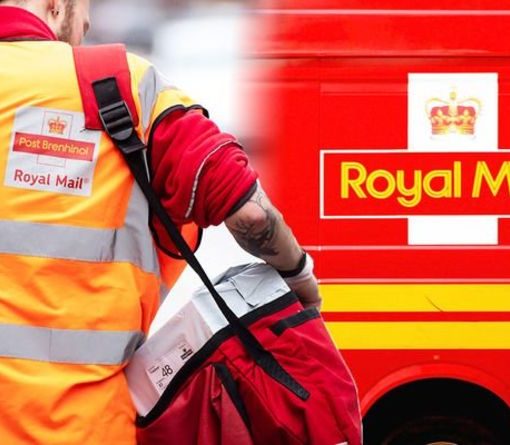 However, it links to SurveyGizmo site and asks for an email and password. Customers should not enter any details. Email Subject: Delayed […] 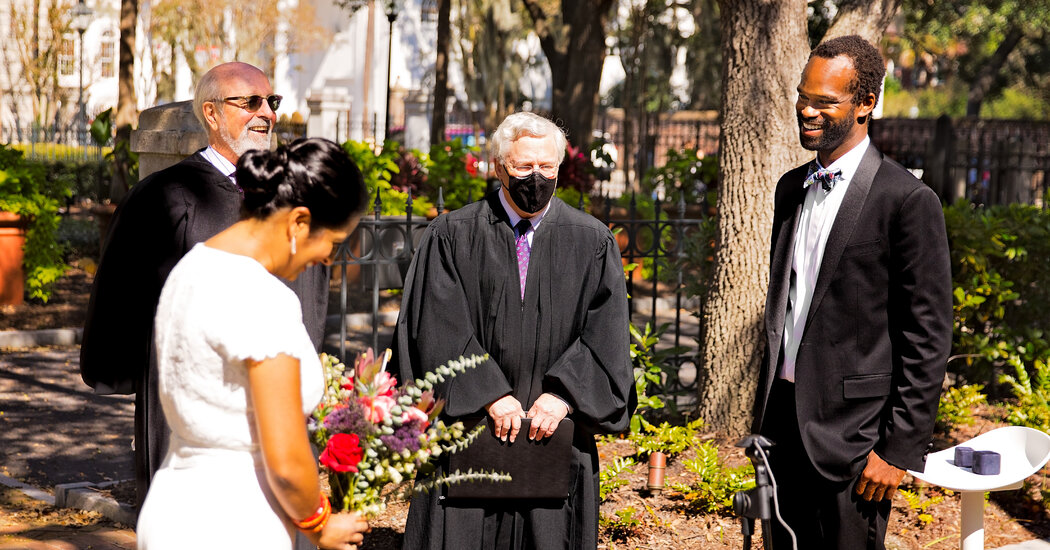 That evening, the two shared their first kiss, and the following week, they had a formal first date that involved meeting at […]