Soulcalibur 6 is coming to PS4 and Xbox One, but has not been confirmed as featuring on the Nintendo Switch games list.

While a lot of the biggest games of the year have skipped the console, it’s fair to say that interest i growing in launching more title for it.

A lot of times fans have assumed that these games have passed by the Switch, due to its limitations.

However, Soulcalibur 6 isn’t one of them.

That’s according to Soulcalibur producer Motohiro Okubo, who has confirmed that it wasn’t hardware limitations that has stopped their game being announced for Switch.

In fact, the Switch platform appears to be of interest to the development team.

The real reason why the Switch was snubbed as part of the big Game Awards announcement, is to do with timing.

“And nobody knew anything about Switch back then. So, we are not working on Switch, as of now.

“But of course, personally, I’m interested in the platform. If the Unreal Engine can adapt to Switch, then maybe the possibility will be [there].”

From the sounds of it, while a Soulcalibur on Switch isn’t confirmed, it’s definitely under consideration.

And when you look at how Bandai Namco have already been involved on other Switch projects, Pokken Tournament being one of them, there’s room to be hopeful.

Bandai Namco have also been linked to other Nintendo Switch games projects, including a remaster of Dark Souls 1.

While no official news of this has surfaced yet, they have announced a new title for the hybrid machine.

Pac-Man Championship Edition 2 has been announced for launch on the Switch and will launch on February 22, 2018.

The Switch “Plus” version will boast a new two-player co-op mode, meaning fans will be able to use a single Joy-Con to control the game.

According to the latest reports, Burnout Paradise is another game coming to the Nintendo Switch in 2018.

Several new retail postings have apparently revealed that a remastered version of the game will launch on Xbox One, PS4 and Switch.

Added to this is reports that a classification rating in Brazil also appeared briefly, the same country where the first retail leaks were spotted.

As always, it will be worth taking these latest reports with a pinch of salt, however, there’s nothing to rule out something like this being announced for 2018.

And the added bonus of being able to play a Burnout title on the go will no doubt appeal to fans of the chaotic open-world racer. 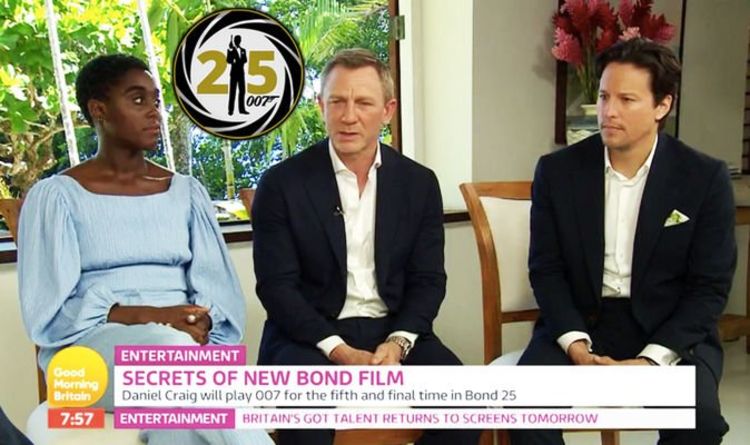 A couple of years ago the incumbent James Bond revealed he would star in a fifth and final 007 movie. However, in […]

All eyes will be on Taylor Swift at the 2019 American Music Awards, where the singer-songwriter could surpass Michael Jackson as the […] 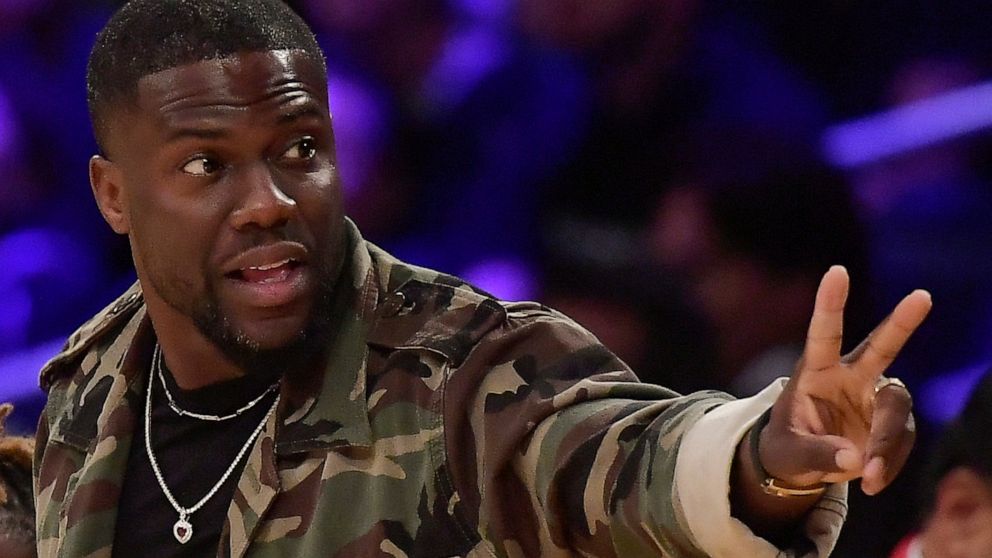 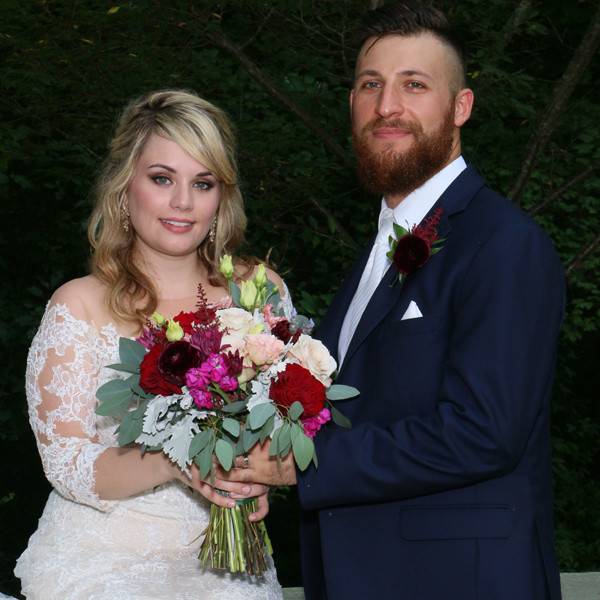 The moment we’ve all been waiting for is finally here. When four couples decided to say “I Do” on Lifetime’s hit reality […]