When Olympic gymnast McKayla Maroney came forward this fall with her story of being repeatedly molested by the team’s doctor, USA Gymnastics publicly praised her for having the “courage” to hold a predator accountable.

But a lawsuit filed Wednesday by Maroney alleges that USA Gymnastics actually tried to silence her nearly a year earlier by making her sign a non-disclosure agreement as part of a financial settlement she needed to pay for psychological treatment.

The agreement was inked just a few months after the first public accusations against Dr. Larry Nassar, who has since pleaded guilty to molesting 10 girls and possessing child pornography. At the time, law enforcement was encouraging women who were abused under the guise of treatments to come forward.

Maroney’s suit, filed in Superior Court in California, alleges that USA Gymnastics insisted on a confidentiality agreement so “it could further conceal and shield from public scrutiny, outside investigation, and law enforcement, the true nature of Nassar’s horrific sexual abuse of minors.”

“Plaintiff alleges that Defendant USAG had a plan to keep the sexual abuse of Nassar quiet, and allow Nassar to quietly leave USAG, further silencing his victims,” the suit charges, seeking to be released from the confidentiality clause.

Non-disclosure agreements are common in out-of-court settlements but have come under fresh scrutiny in recent months with revelations that alleged sex abusers and harassers including Bill Cosby, Bill O’Reilly and Harvey Weinstein used them to keep accusations under wraps.

USA Gymnastics, which oversees the sport in the United States and selects the Olympic teams, had a two-decade relationship with Nassar until it quietly fired him after getting complaints from athletes in June 2015.

Although USA Gymnastics contacted the FBI about the 2015 complaints, it did not publicly raise any red flags about Nassar, who continued to treat, and allegedly abuse, patients at his Michigan State University sports medicine practice.

Allegations against him did not become public until August 2016, when an Indianapolis Star investigation revealed two women, one a club-level gymnast and the other an elite athlete, had accused him of sexually assaulting them during invasive pelvic therapy.

Since then, more than 140 girls and women have filed complaints against Nassar. In October, Maroney became the highest-profile athlete to go public, posting on Twitter a harrowing account of abuse that allegedly occurred on three continents as Nassar traveled with the team.

After her post — which was soon followed by allegations of abuse by fellow gold-medalists Aly Raisman and Gabby Douglas — USA Gymnastics praised Maroney.

“USA Gymnastics admires the courage of those, like McKayla Maroney, who have come forward to share their personal experiences with sexual abuse,” the organization said in a statement.

“Because of their strength in coming forward, predators can be held accountable for their actions. We, like so many others, are outraged and disgusted by the conduct of which Larry Nassar is accused. We are sorry that any athlete has been harmed during her or his gymnastics career.”

And when Maroney turned 22 earlier this month, USA Gymnastics applauded her again: “On her birthday, we celebrate not only the talent it took to deliver the best vaults in the World but also McKayla’s incredible bravery and strength to come forward.”

On her birthday, we celebrate not only the talent it took to deliver the best vaults in the World but also McKayla’s incredible bravery and strength to come forward. pic.twitter.com/vrfJpfRJbx

The lawsuit says that Maroney remains traumatized, gripped by depression and anxiety and terrified by the possibility that Nassar took photographs of her sexual abuse and shared them with other pedophiles.

“Nassar would continuously, obsessively and compulsively photograph McKayla Maroney and is believed to have possessed thousands of photographs of McKayla Maroney competing in gymnastics events, training, in everyday situations,” the court papers say.

“McKayla Maroney continues to worry, distress, experience concern, anxiety, and depression over whether Nassar’s photographs of her are still circulating through the internet, and whether they are possessed by other pedophiles and sexual deviants, and whether she will ever know how widely these photographs have been shared or whether they will eventually surface later in her lifetime.”

The lawsuit does not provide any evidence that explicit photos of Maroney were taken or shared, and federal prosecutors who seized thousands of pornographic images from Nassar did not indicate they found any images of his patients.

The suit, which says that Maroney lost out on millions of dollars because trauma drove her from the sport, seeks damages from USA Gymnastics, the U.S. Olympic Committee, Michgan State University and Nassar.

The institutions, it says, failed to act on previous complaints against Nassar and gave him unfettered, unsupervised access to Maroney and other victims.

USA Gymnastics did not immediately respond to a request for comment on the suit. In the past, it has said it acted to remove Nassar as soon as it received complaints and has since beefed up its policies to protect athletes from abuse.

Nassar was sentenced this month to 60 years in federal prison on the pornography charges and is awaiting sentencing on state sex abuse charges. His attorneys did not respond to a request for comment.

Former German soccer star Michael Ballack’s 18-year-old son has been killed in a quad-bike crash while on vacation in Portugal, reports said. […]

Trump's push to reopen the economy comes as hope for a quick recovery fades source: cnn.com 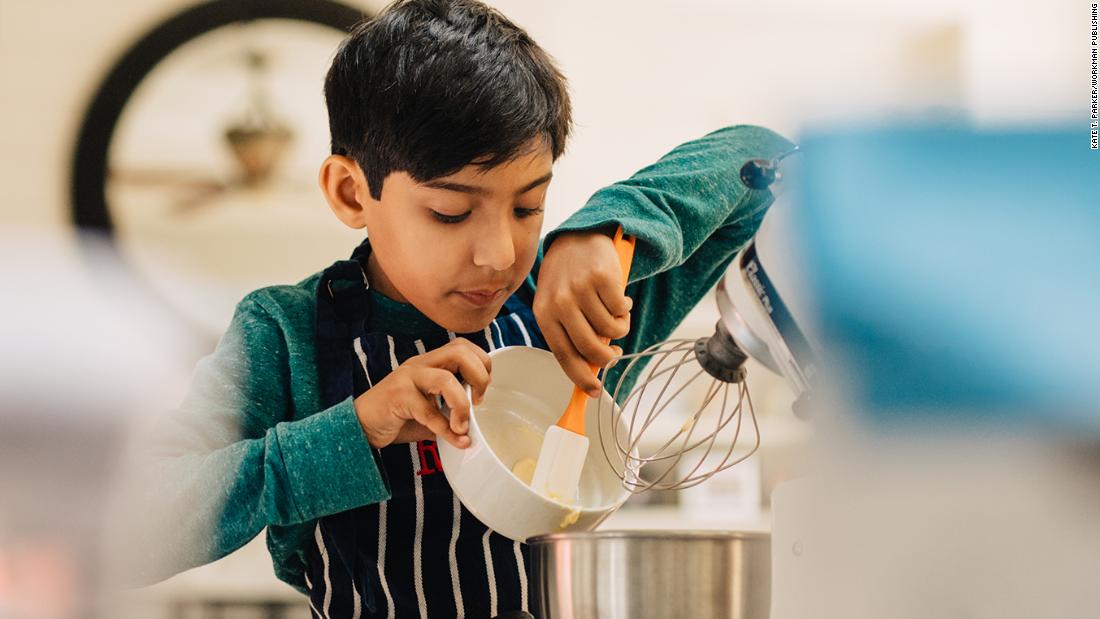 “The energy he was expending trying to do it made him almost feel like a trapped animal,” Berlin said. “He couldn’t really […] 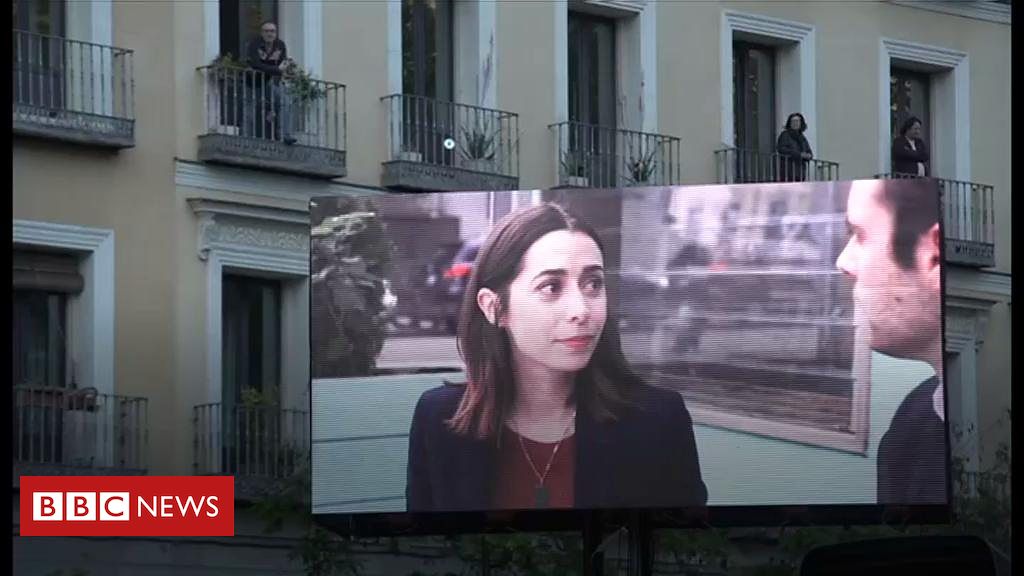 People living in Madrid can watch films from their balconies after the local government brought in huge screens to bring people together. […]