Plenty is at stake for both clubs in this season’s first El Clasico with Barcelona hoping to extend their lead at the top of the La Liga table.

Real meanwhile will be aiming to take a huge dent out of Barcelona’s confidence by clinching all three points.

The two sides are currently separated by 11 points, although Ernesto Valverde’s side have played one game more.

It will be Real’s first La Liga match since their triumph at the Club World Cup last week.

And Cristiano Ronaldo claimed after the win over Gremio that he wanted to see Barcelona give his side a guard of honour for their achievements last season.

El Clasicos always prove a hostile atmosphere with tensions running high and both sets of supporters urging their respective sides to clinch all three points for bragging rights.

But Diario Gol claim Messi is taking a more calmer approach to the match.

Knowing Barcelona’s superior position in the league, it is reported the Argentina international will be happy to take away a point from the Bernabeu.

And he has already told his team-mates not to get too involved in the occasions and to keep their heads.

The match can often get out of hand though and there have been four red cards in the last six matches between Real and Barcelona. 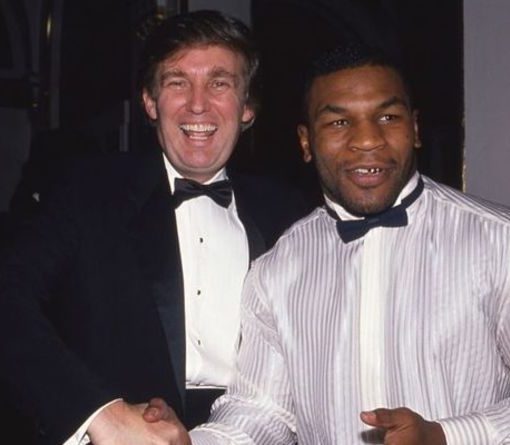 Donald Trump returns to the limelight this weekend as he will join his son, Donald Jr, to provide an alternative commentary on […]

Valtteri Bottas took pole position for Mercedes at the Chinese Grand Prix. With a superlative lap to pip his teammate Lewis Hamilton, […]

Norwich City midfielder Billy Gilmour, who was playing for the newly promoted club on loan from Chelsea, was allegedly targeted by homophobic […]

Charles Barkley apologized on Wednesday morning for telling a female reporter, “I don’t hit women, but if I did, I would hit […]