Earlier this year Craig confirmed he would be returning for a fifth and final James Bond movie.

However not much is known about Bond 25, except that it will be released in November 2019.

Now 007 producer Broccoli has given an update on when fans can expect a big announcement, which will hopefully include the films’ title, cast and director.

Speaking with The Hollywood Reporter’s Awards Chatter podcast, via The Spy Command, she confirmed major decisions will not be made until early 2018.

When asked if she knew Bond 25’s director or title, Broccoli replied: “I don’t. It’s still to be determined.”

Meanwhile, studios are bidding to distribute the new movie. She continued: “It’s exciting to be courted. We’ll hopefully be making that decision early next year.”

And Bond screenwriting regulars Neal Purvis and Robert Wade are still working on the script.

The producer added: [They’re busy] working away, trying to come up with something fantastic.”

Back in November, Broccoli gave a similar update on Bond 25, teasing some news by New Year.

The producer teased: “We’ve got the biggest and most important piece in place, which is Daniel [Craig]. I’m very happy that he’s coming back.

“So, to me, that’s the crucial thing… We’ve got our Daniel; we’ve got to find the director. We’re working on the script and we’ll see… Hopefully by the beginning of the year we’ll have more news on all those fronts.”

James Bond 25 will be released in UK cinemas in November 2019. 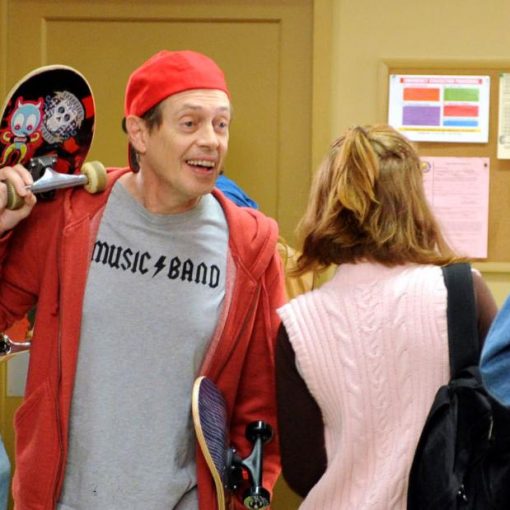 The 63-year-old actor raised the stakes on Sunday when he recreated his iconic “30 Rock” scene-turned-meme while distributing candy in Brooklyn, New […] 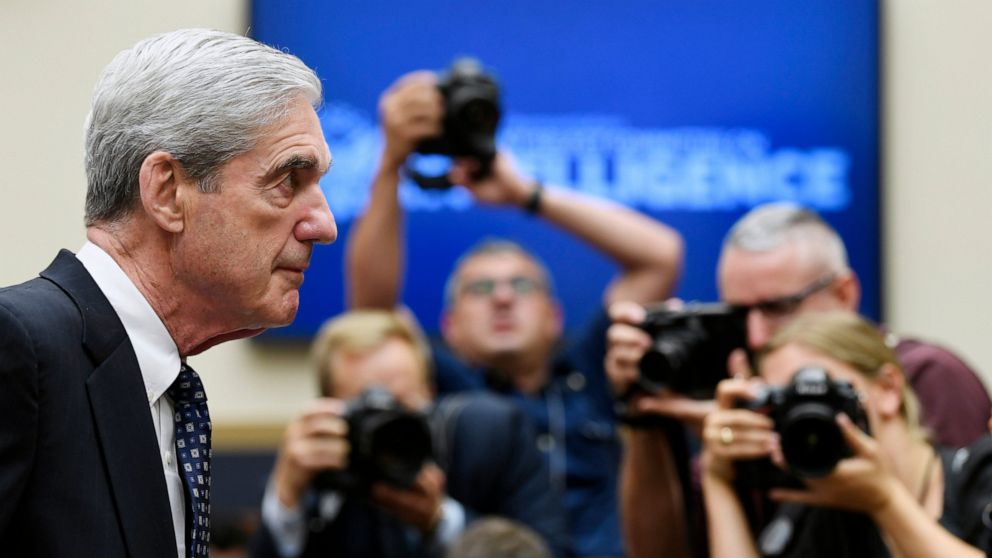 NEW YORK — Chuck Rosenberg makes no secret of his admiration for Robert Mueller. Keep that in mind, along with the format […] 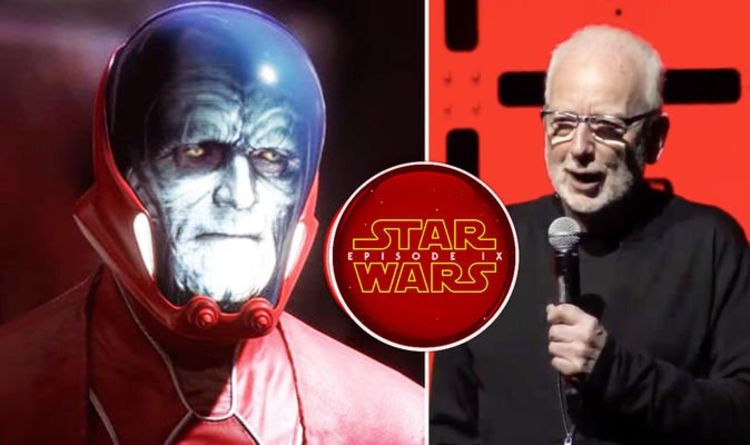 Sheev Palpatine was last seen shrieking as he plunged into the core of the Death Star. He was one of the most powerful […] 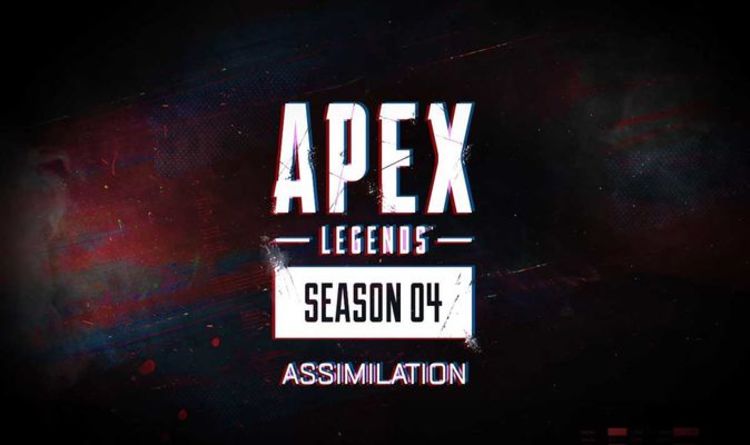 Today has seen a very small Apex Legends update released on PS4, Xbox One and PC. It looks like the latest patch […]