For the 62nd year in a row, the North American Aerospace Defense Command is indulging the fantasy of Father Christmas.

NORAD’s regular mission is to oversee potential air threats against the U.S. and Canada. But each Christmas Eve, the organization’s mission is a little more playful.

The NORAD tradition of “tracking” Santa reportedly began in 1955, when a business misprinted the telephone number for its Santa hotline. Kids were instead put through to the organization’s predecessor, the Continental Air Defense Command Operations Center. Staff members decided to play along and take the calls ― and the rest is history.

This year, people can log on to NORADSanta.org, starting at 2:01 a.m. Eastern time Sunday morning, to watch a “livestream” video of Santa’s final pre-flight preparations.

Google is also “monitoring” Santa for the 13th year, and its tracker will be available online and on Android devices this Christmas Eve.

Santa did not respond to comment as to which one is more accurate. 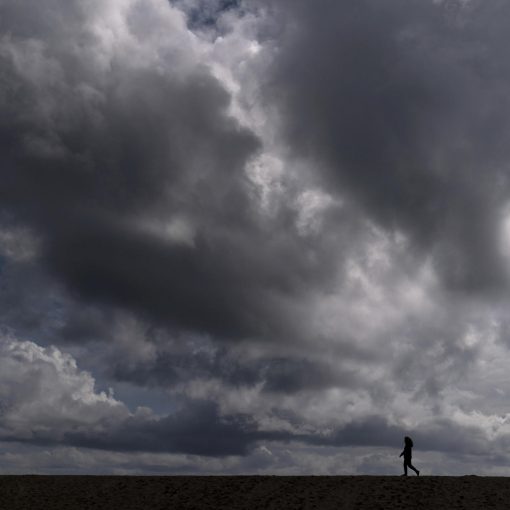 BILLINGS, Mont. (AP) — Rainstorms grew more erratic and droughts much longer across most of the U.S. West over the past half-century […] 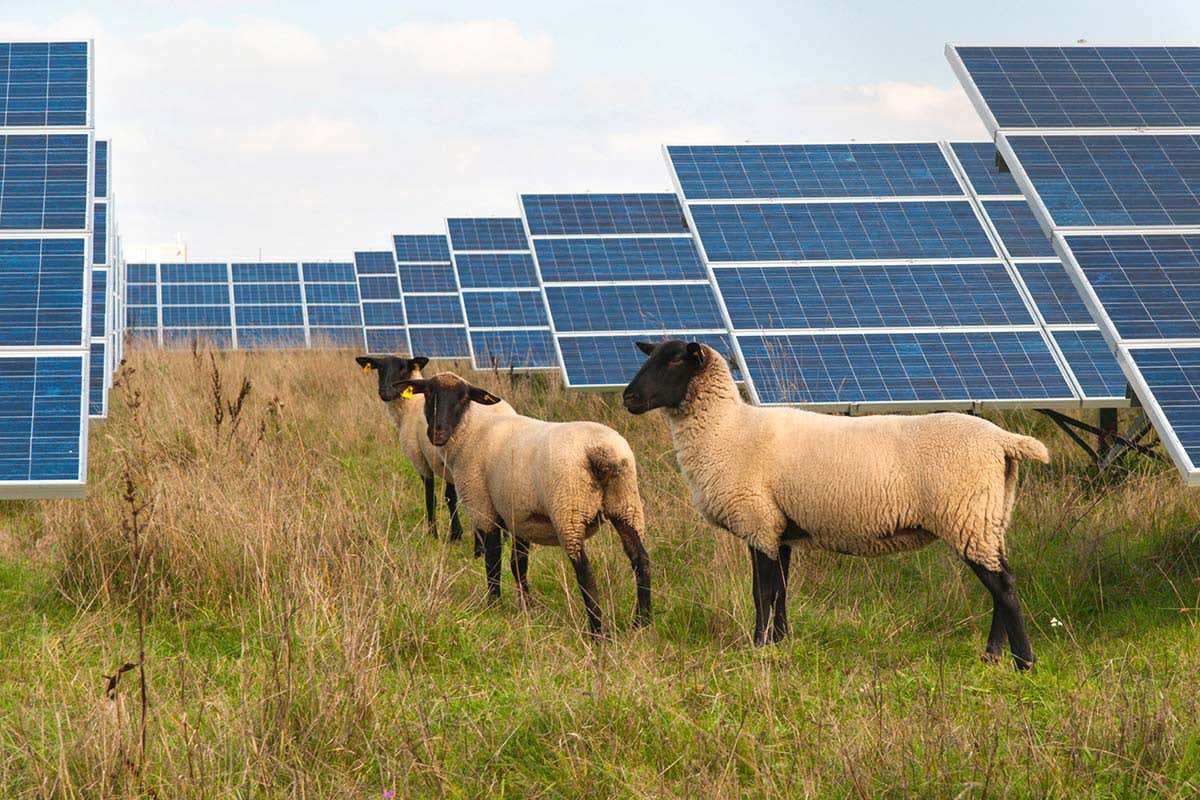 By Michael Le Page Could solar farms provide our food?Blickwinkel/Alamy Stock Photo It is being claimed we could save the planet by […]

A multifaceted winter storm is expected to overspread the Northeast during the first half of the week, bringing traffic-snarling snow, wind and […]