For Honor fans are counting down to the release of the game’s Christmas event.

The For Honor Winter Frost Wind Festival has been given a December 21 release date and a 5.30pm UK start time. The event comes to an end on January 4 at 1pm UK time.

The new mode sees four players battle it out on a frozen lake in 2-v-2 Brawl matches.

But in a twist to the standard formula, the frozen lake starts to crack as the match goes on. This creates dynamic hazards that players must avoid.

“During the Frost Wind Festival, a new mode called Ice Brawlers will introduce a new setting for 2v2 Brawl matches – the surface of a frozen lake, where the thin ice begins to crack as the match wears on, creating deadly hazards for careless heroes,” Ubisoft reveals.

As Ubisoft points out, the new items can be looted in any game mode during the Christmas event, and can also be purchased as part of Hero-specific bundles from December 28.

“The price of the bundles will adapt dynamically to exclude items you’ve already looted, so you’ll receive the items you don’t already have,” Ubisoft continues.

“Finally, new Mask outfits for each faction will be available for the discounted price of 15,000 Steel from December 21 to December 28, after which you can pick them up for 20,000 Steel.”

The event starts just days after the release of a new update on PS4, Xbox One and PC.

Update 1.17 was released in preparation for the new event, and includes a series of bug fixes.

That’s on top of changes to matchmaking and ranked activities.

Individual characters have also been rebalanced, with stamina tweaks and bug fixes the order of the day. 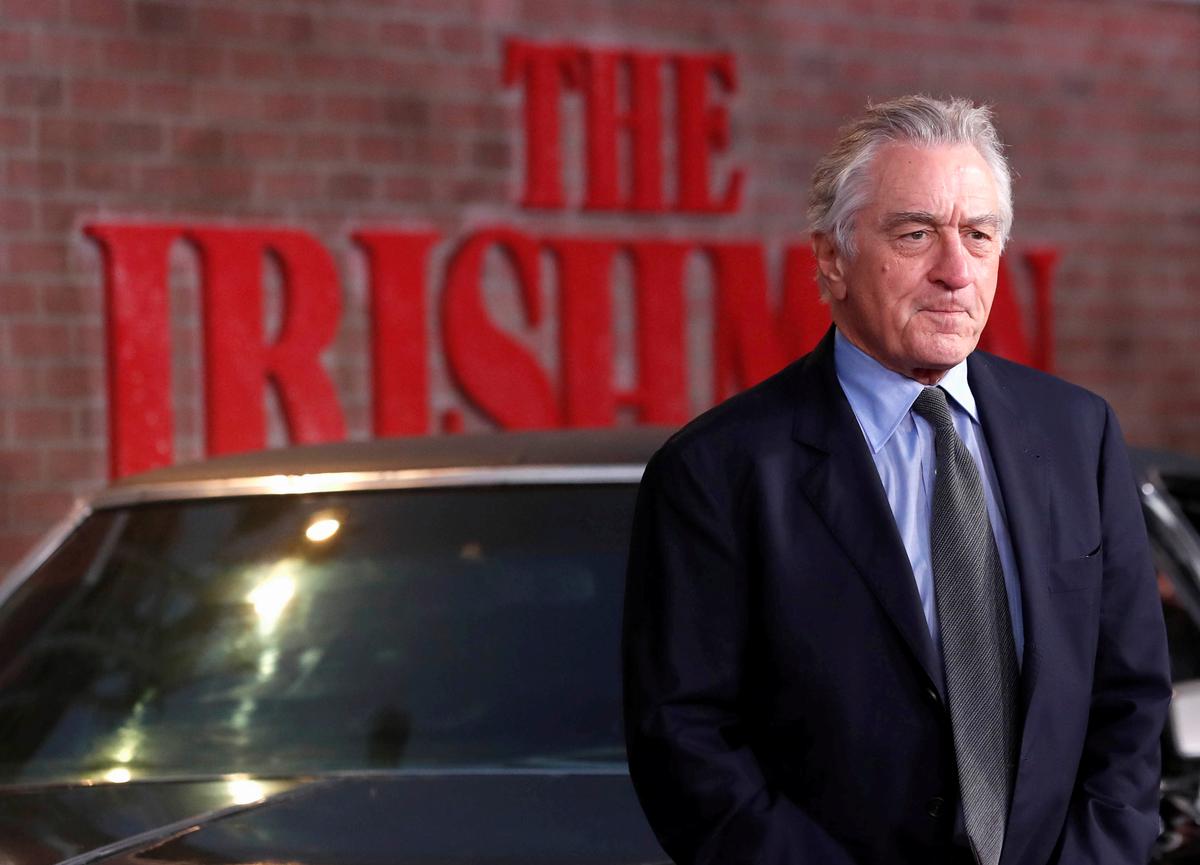 New channels in the US are reporting that professional clown are protesting over teh new movie. Angry clowns say that the terrifying […] 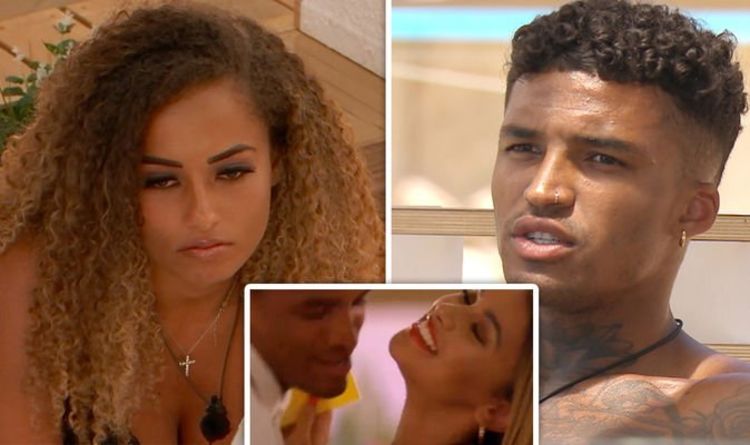 Love Island fans got a treat this evening when Casa Amor returned with 12 new islanders ready to cause a stir. The […]