The iconic brand Crock-Pot has created an answer to Instant Pot, an electronic pressure cooker that’s become an internet sensation.

The $70 Crock-Pot Express Crock Multi-Cooker is the company’s first countertop gadget that doubles as a pressure cooker. Like popular Instant Pot products, the Express is a true multicooker. It heats food under pressure, sears and sautés meat, plus steams rice and veggies. It cooks at low temperatures over long periods of time like a traditional slow cooker, too.

Crock-Pot’s first foray into pressurized multicookers is a strong one. The Express is simpler to operate and clean than the Instant Pot Lux 6-in-1 V3, the Instant Pot model most similar to the Express. And while the Express can’t match the Instant Pot’s ability to conjure deep caramelized flavors through searing, it’s easier to use as a rice cooker.

If you’ve seen an Instant Pot before, then the Crock-Pot Express will look very familiar. Just like an Instant Pot, this Crock-Pot is a dense steel and plastic cylinder topped by a thick circular lid. A large control panel sits on the front side of the cooker. There, you’ll find buttons to activate the machine’s various cooking programs. In the middle of the panel is an LED display that glows bright blue.

Wrapped around the cooker’s body is a wide belt of shiny stainless steel. It lends the appliance an air of class, and helps it blend in with contemporary kitchens. I actually prefer the sleek lines of the Crock-Pot over the Instant Pot’s more irregular shape.

The Crock-Pot’s buttons are well spaced and clearly defined. It’s easy to read the panel’s white lettering against its black backdrop, as well. The Instant Pot’s controls feel cluttered and confusing by comparison, since they’re jammed closely together.

To open and close the Crock-Pot Express, swivel its circular lid clockwise and counterclockwise. The lid has a heavy-duty handle on top for that purpose and for carrying it around. There are two steam valves on top of the lid. A small Bobber valve extends upwards when the interior of the Crock-Pot hits optimal pressure level. It also operates as an overflow to release excess vapor pressure. The second is the Steam Release valve. It allows you to seal or vent the cooker’s airtight chamber manually.

At the heart of the Crock-Pot is its inner cooking pot. The chamber has a non-stick coating and it’s removable, as is the electrical cord, which makes it easy to store.

Many cookers in one

The Crock-Pot company has sold slow cookers for decades. Crock-Pot’s Express Crock Multi-Cooker is a whole new breed of appliance animal. Like its Instant Pot competitor, the Express is a pressure cooker first and foremost. Eight out of the multicooker’s 12 preset cooking functions need steam pressure. The options include Meat/Stew, Beans/Chili, Rice/Risotto, Poultry, Soup and Steam.

Other pressurized presets are more unconventional. A Dessert program is designed for steam-baking cakes and puddings. The Multigrain function tackles breads and sturdy cereals like barley or oats. The Yogurt preset is also a standard for pressure cookers.

The Crock-Pot has a few conventional cooking modes too. Slow Cook instructs the appliance to simmer food low and slow. On the other end of the spectrum is Brown/Saute. This program puts the cooker’s heating element in overdrive. The high temperature allows you to sear meat and sauté vegetables for dishes without changing pots.

The Crock-Pot doesn’t have a separate manual mode like the Instant Pot. Even so, the Crock-Pot lets you choose how long you want a dish to cook. Adjust cooking time by pressing the + or – keys when starting the program. In many cases, you can select between high or low values for pressure and temperature, as well. In comparison, the Lux 6-in-1, though, doesn’t provide a way to electronically adjust its cooking pressure. In fact, the entire Instant Pot Lux line (Lux Mini, Lux 50, Lux 80) cooks under high pressure only. 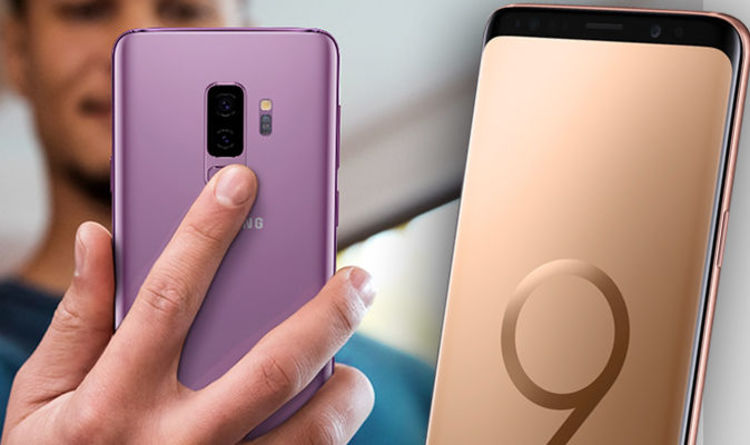 October might be all about the release of Google’s Pixel 3, Apple’s iPhone XR and the OnePlus 6T but don’t forget Samsung. […] 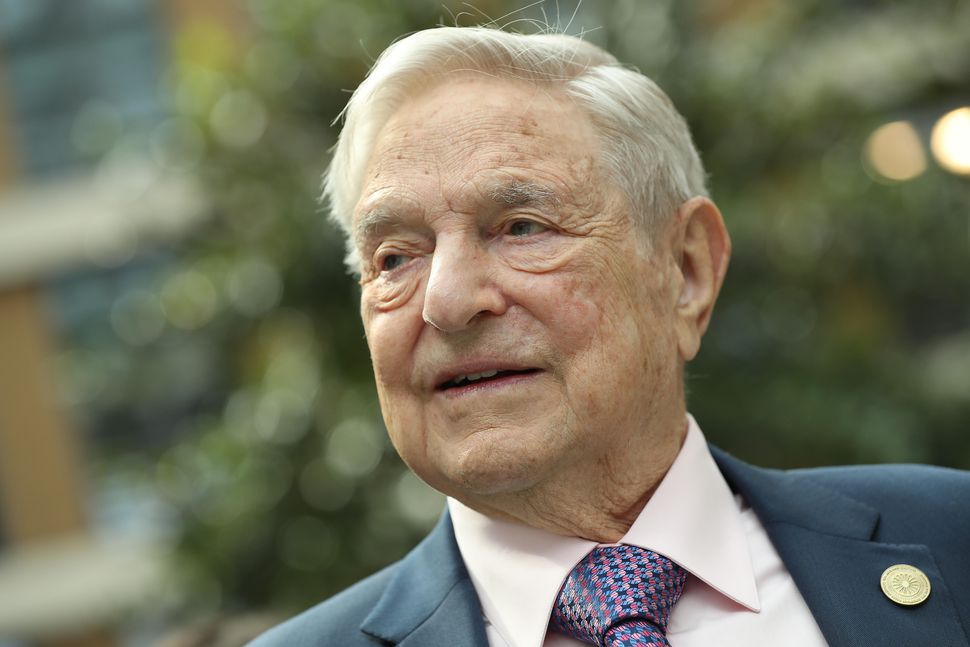 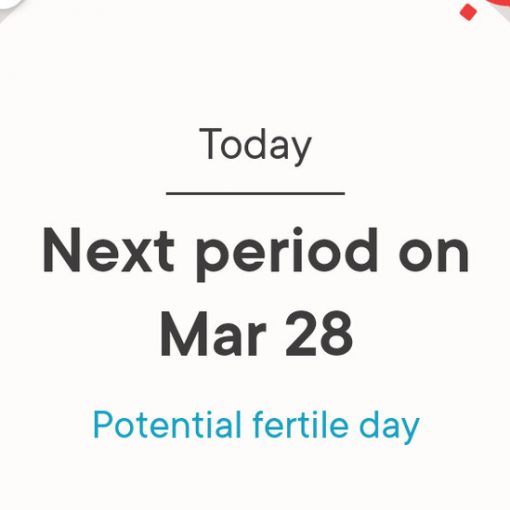 Clue allows women to do exactly that with a few taps on their smartphone. Today, the company has a lot of competition […] 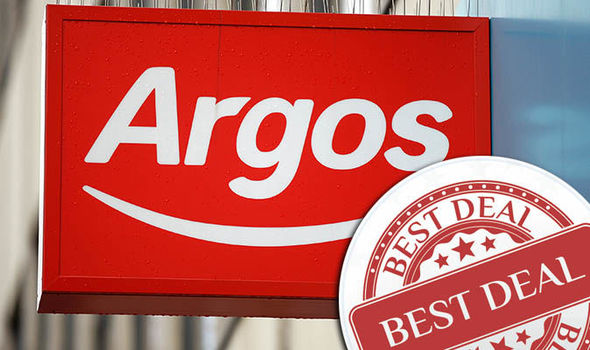 Christmas is just over a week away and if you’re looking to get some last-minute shopping in Argos has some deals online. […]