Rory Stewart, the minister for Africa, said there was a “possibility” that terror groups on the continent could link up with wider groups such as al Qaida, whose Islamist ideology and Jihad aims can be “supercharged” worldwide.

His comments came as the Government announced £30million of aid to tackle an “acute humanitarian crisis” in the Democratic Republic of Congo (DRC).

Mr Stewart said the crisis was “on top of extreme underlying poverty” in the central African country, where earlier this month rebels attacked a United Nations peacekeeping base.

He said: “The attack in Beni in which 14 peacekeepers were killed and 45 injured was an Islamist group, so at the moment that is an Islamist group which is pretty poorly understood, which tends to seem to focus on terrorism on the DRC/Ugandan border.

“But we know for sure that in the past many apparently indigenous groups like the Taliban have begun to connect themselves with external facing groups like al Qaida because their Islamist ideology and their vision of Jihad can easily be supercharged into an international basis.”

Mr Stewart warned that while that had not yet happened in Africa, there was a chance it could in the “medium term”.

“But if you look forward five, 10 years, unless we create the preconditions for some basic security, some development, some employment, Africa is more and more likely to become one of the major security threats to Europe.

“And even before you worry about terrorism, there will be a significant risk of migration because 18 million Africans enter the job market every year, and at the moment unemployment rates in many parts of Africa are at about 85 per cent so most of those people don’t get jobs.”

The International Development and Foreign Office minister said ensuring overdue elections take place in the DRC, parts of which were recently declared a level three emergency – the highest – by the UN, is “absolutely vital” to tackling the crisis.

He said: “The reason why there are people displaced from their homes and being killed and starving is because partly there have not been elections, partly because the government of DRC doesn’t control the country.”

“The Government’s new package of support for the DRC – on top of £175million of humanitarian funding already announced for the next five years – aims to address the urgent humanitarian needs.

“Dfid (Department for International Development) hopes the £30million, which will be distributed over the next three months, will reach an additional 300,000 victims of the DRC conflict, providing food, healthcare and clean water.” 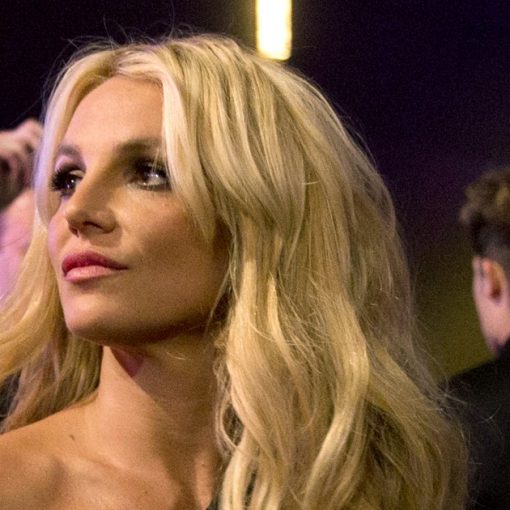 A judge on Wednesday denied a request to remove Britney Spears’ father as the conservator of her estate. Spears’ request to suspend […] 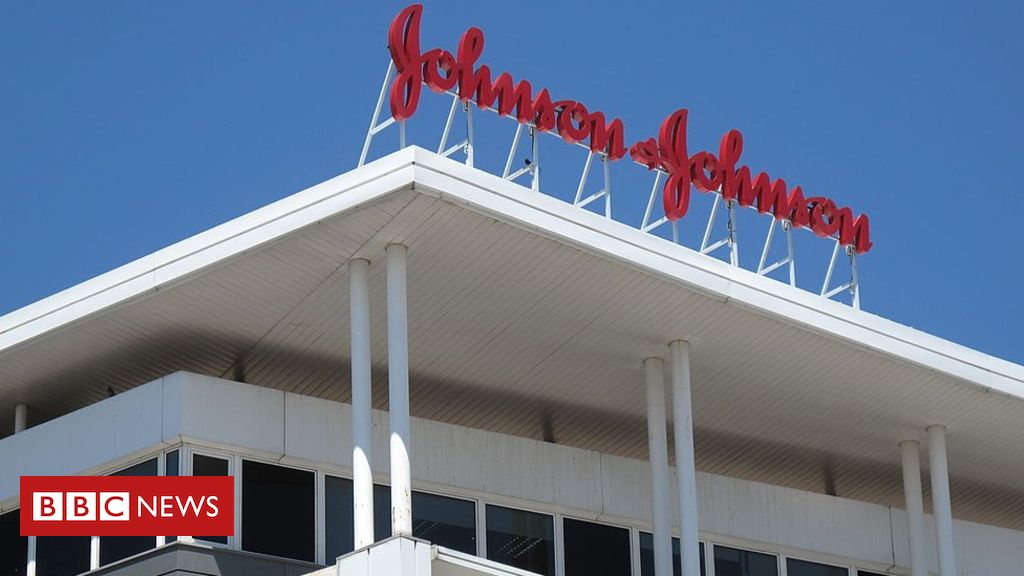 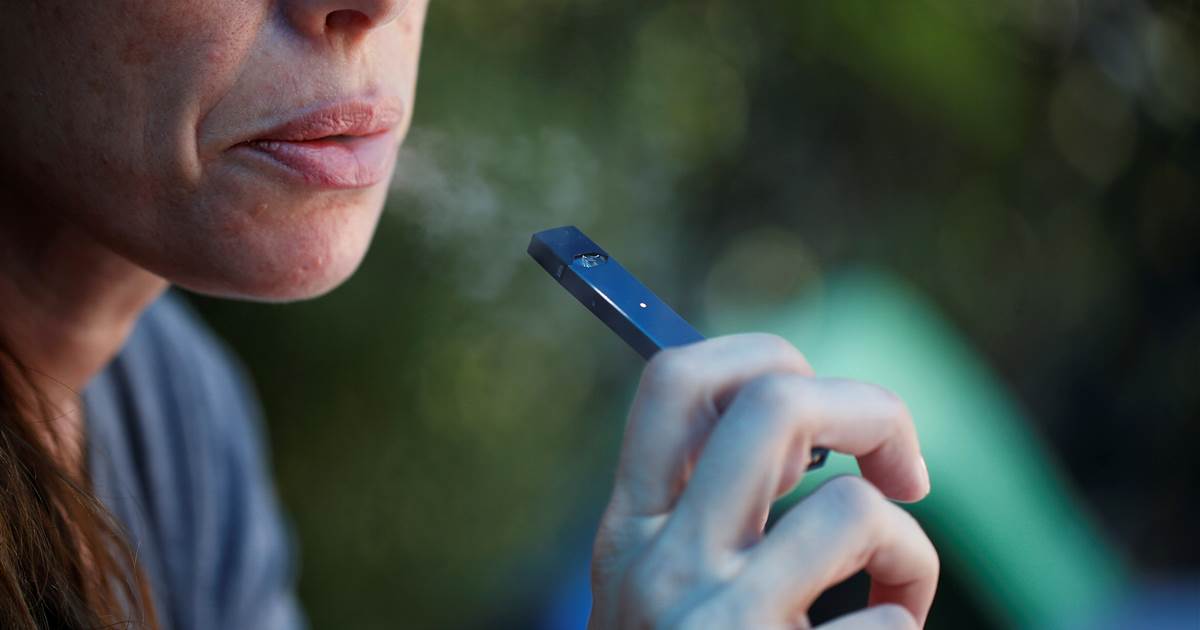