MORGAN HILL, Calif. — Desiree Bercilla’s life was jolted in May when her boyfriend was diagnosed with Bell’s palsy. She received another surprise when she phoned her local pharmacy and found the drug he needed, the antiviral Valtrex, would cost nearly $600.

That was the price for the brand-name version but even the generic was more than $200. Bercilla continued to make calls until Costco, the warehouse chain, quoted her a price of less than $39 for the generic.

“My initial reaction was shock,” Bercilla said. “Because I can’t believe that in order for me to get the best price from the pharmacy, I have to shop around.”

Bercilla, a 37-year-old with a 3-year-old daughter, got similar results when NBC News asked her to check the cash price — the amount paid by someone not using insurance — of Valtrex in her area again last month.

Prices ranged from a high of $596 at Walmart to $473 at Costco for the brand-name prescription. For the generic, Walgreens had the highest price at almost $242 while the cheapest was at Costco, selling for just under $39.

A new Consumer Reports survey of 1,200 adults on prescription medication found 22 percent — which would translate into about 27 million Americans — saw a price hike for at least one drug. For one in three of those consumers, the hike cost them at least $50 extra per month.

That’s why shopping around can really pay for consumers, many of whom don’t even realize how much they can save.

One example of the stark pricing differences: In Dallas, Consumer Reports’ secret shoppers received a quote of $220 for a month’s supply of generic Cymbalta at Walgreens, $174 at a supermarket pharmacy, $40 at Costco, and $23 at an independent drugstore.

In the Consumer Reports survey, Costco had the best prices for a brick-and-mortar store, while the online mail-order pharmacy Healthwarehouse.com had the lowest overall pricing. The report found the two highest-priced national retailers were CVS Health and K-Mart for the common medications they checked. Independent pharmacies varied drastically; sometimes they were the cheapest option, other times the most expensive.

Two pharmacy chains took issue with Consumer Reports’ results, pointing out that many cash-paying customers reduce out-of-pocket costs by using discount programs or manufacturer coupons. They also noted that the majority of their customers paid with insurance.

“We make every effort to ensure our retail prices for prescription drugs are competitive in the marketplace,” CVS Health said, noting that its prices for both versions of Valtrex were lower than prices at two retail competitors.

“Due to varying business models and operational costs, there may be price differences for some medications between a retail pharmacy such as CVS Pharmacy and other types of retail businesses that operate pharmacies.”

“Always ask, what is your lowest possible price if I do not use my insurance? You might be quite pleasantly surprised that it’s less expensive.”

“In addition, for the small percentage of members who do not carry insurance, our pharmacists work to help them find available discounts, coupons and promotions,” Kmart said.

Walgreens said more than 97 percent of the prescriptions it fills are paid for using insurance or a saving program.

“Prices are determined by a number of factors including the manufacturer’s price, the cost of doing business at that location (such as lease costs and taxes) and other operational factors,” Walgreens said in a statement.

Costco said it prices products “as low as we possibly can and still make a modest profit.” Consumer Reports noted that shopping at the warehouse chain is a no-frills experience compared to retail pharmacies that may be open 24/7 and offer other conveniences.

In a statement to NBC News, Walmart said it strives to offers its customers the lowest prices and constantly monitors drugs prices “to ensure we are delivering on this commitment.” After NBC News asked Walmart about its pricing for Valtrex, the company dropped the price to $496 — $100 below what Bercilla had been quoted.

Although the cash prices quoted to Bercilla and Consumer Reports represent the cost to the consumer without insurance, bargain-hunting can still be worth it for those with coverage. A customer with a high-deductible plan should compare prices to ensure the out-of-pocket price they pay before they hit the threshold is the best one available in their area. Secret shoppers for Consumer Reports found a pharmacy’s lowest cash price can be less than an insurance co-pay.

“Always ask, ‘What is your lowest possible price if I do not use my insurance?'” Gill suggested. “You might be pleasantly surprised that it’s less expensive.”

Nearly 20 percent of survey respondents told Consumer Reports that when they are faced with a higher cost at the pharmacy, they simply walk away.

“They won’t fill a prescription,” Gill said. “They may share medications. They may split pills when they’re not supposed to. They do a lot of dangerous things.”

They also may not realize they have an alternative. Many consumers assume their pharmacy has the best price, or close to it. Bercilla, who had been loyal to Walmart because of its advertised prices, was told to shop around by a relative.

“Do your research,” she said. “Because the first price may not be the only price.”

A final warning from Gill: “Do not go to Google and just type in ‘low cost pharmacy.” There are many fraudulent websites that promise low prices, but will not deliver, she said. Look for what’s called a “VIPPS” symbol, on the bottom of the website, which indicates that the National Association of Boards of Pharmacy has verified the pharmacy. 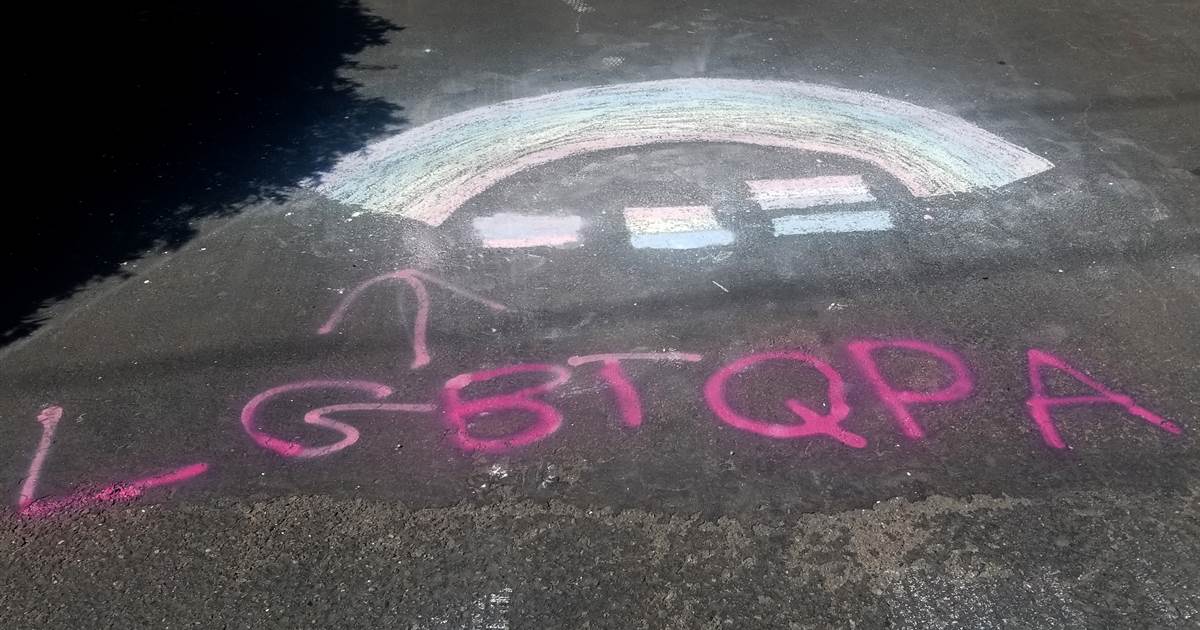 Jacob Nelson, 14, planned to spend his weekend practicing bass for his jazz band. Instead, he awoke Saturday morning to a disturbing […] 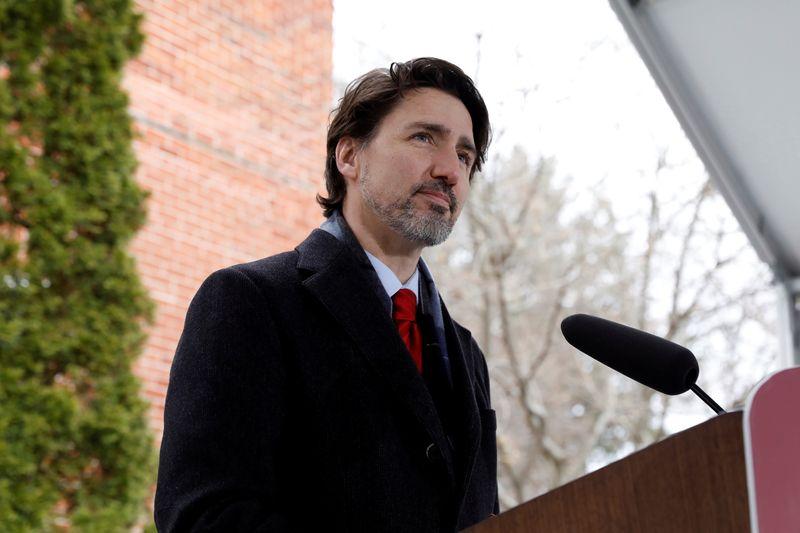