Earth’s nearest neighbour and the planet which was once thought to be extremely similar to our own is showing signs of a changing landscape, long after it had been written off as dead, according to new research.

And experts say they have spotted signs of mountain ridge movement on Venus which is an extremely similar process to what happens on Earth.

Researchers analysed radar images taken by the Magellan mission which scanned Venus’ surface between 1990 and 1994.

The experts say they look like structures which are found on Earth and are similar to a process which took place in the Tarim Basin in northwestern China.

Paul Byrne, who presented his findings at the 2017 American Geophysical Union Fall Meeting in New Orleans and was leader of the study, said: “When you zoom out, you see that these features form a connected pattern.

“That’s when you realise that they seem to be working together.

“It’s not plate tectonics, but it does suggest that the outer, rigid, brittle surface layer of Venus, in some places at least, has broken into these small blocks,” some of which stretch up to 1,200 kilometres.

“These are little chunks of land that just rotate and move around.

“But if we were to put seismometers on Venus, maybe you’d hear some of these chunks go off today.”

Venus was once thought to be similar in condition to Earth and is in fact a similar size.

But over the course of its 4.6 billion year history, greenhouse gasses have taken its toll on the boiling hot planet – which is now even hotter than Mercury, the closest planet to the Sun.

Temperatures on the planet exceed 460 degrees celsius as it is high in volcanic activity and has a thick, heavy atmosphere that is full of carbon dioxide.

Venus spins much more slowly on its axis than Earth, with a typical day on Venus lasting 117 Earth days. 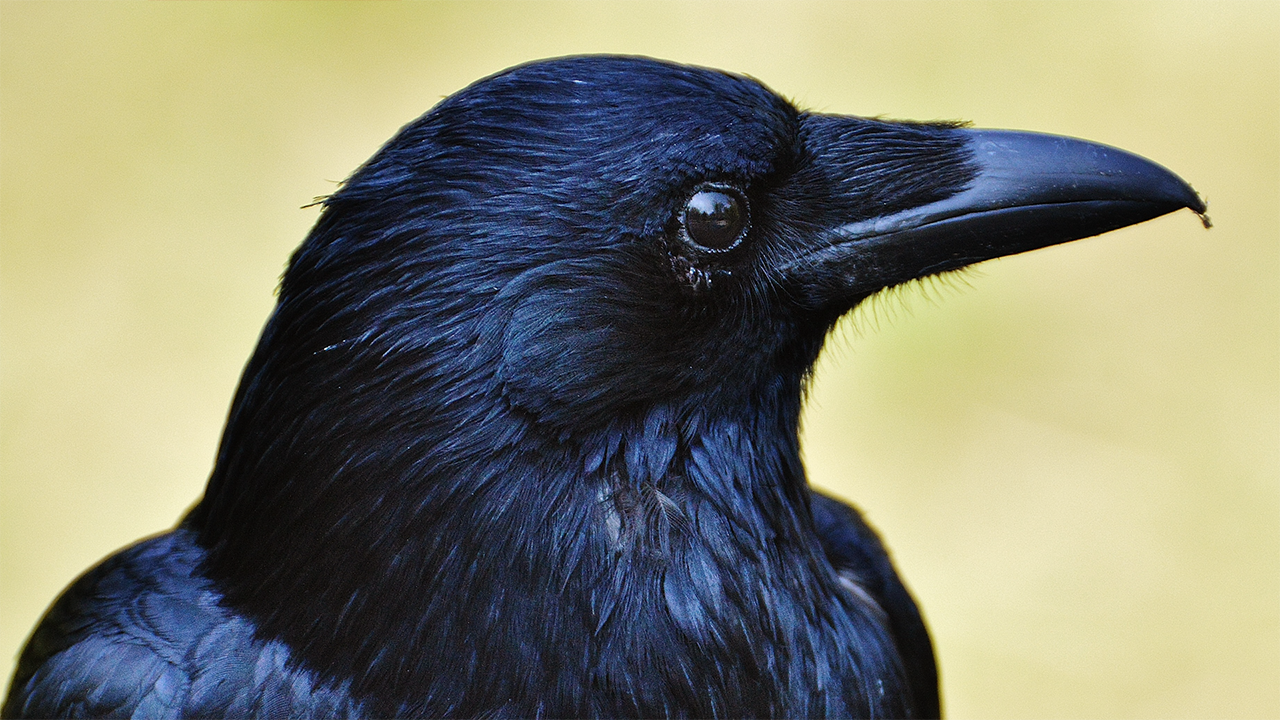 By Meagan CantwellOct. 22, 2020 , 3:00 PM Although bird brains are tiny, they’re packed with neurons, especially in areas responsible for […] 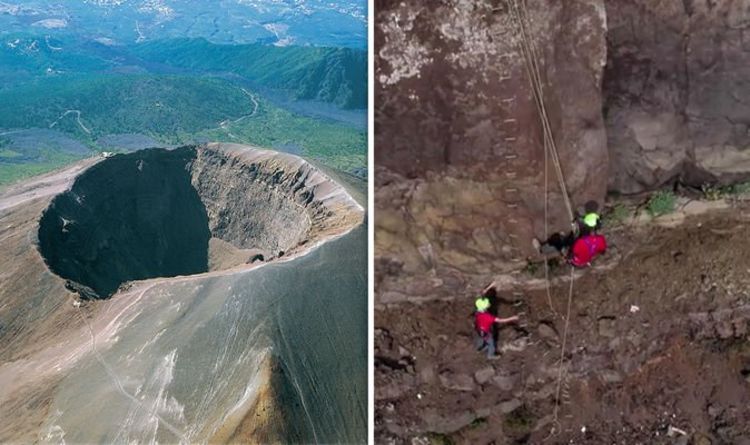 The eruption of Mount Vesuvius in the first-century covered the town of Pompeii in 20ft of volcanic ash, burying those that failed […] 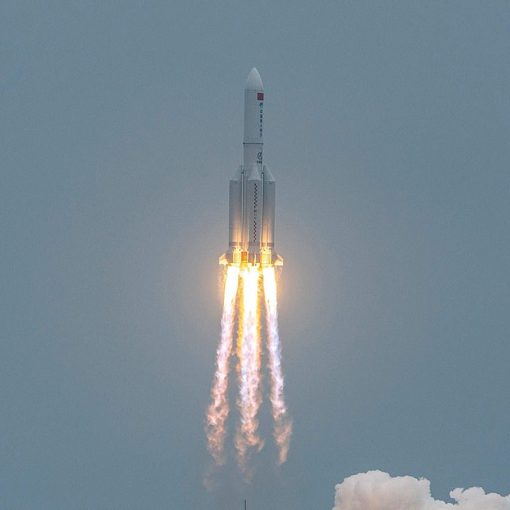 Long March 5B, the out-of-control 21-ton Chinese rocket, is expected to crash back to Earth on Saturday (May 8), possibly hitting an […] 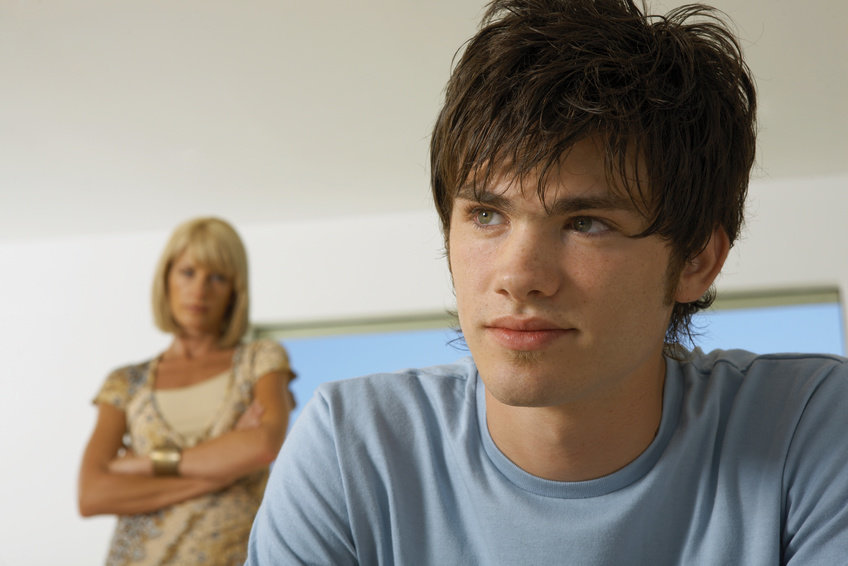 Reproductive hormones that develop during puberty are not responsible for changes in social behavior that occur during adolescence, according to the results […]