Meanwhile, Georges St-Pierre’s head coach Firas Zahabi says the former UFC welterweight and middleweight champion will return to the Octagon for the most ‘interesting’ fight.

“And see what’s the most interesting epic fight out there.”

And finally, former WWE commentator Jim Ross is adamant Ronda Rousey will be a success in the WWE, despite her suffering back-to-back defeats in her last two outings inside the Octagon.

“It will be as successful now as it would have been then. She’s a star and her star’s shining, and I think some of those fans that actually had the nerve to say that she was not as good as we thought she was, is pretty ignorant,” he said during an appearance on Submission Radio.

“Now they’ve got weight classes as you guys know, and there’s a lot of young women that here to forward would not have made a dime really in fighting if it hadn’t been for a platform like UFC.

Join the conversation on Facebook, Twitter and email. We start in Qatar, where Liverpool beat Flamengo 1-0 in extra time to become […] 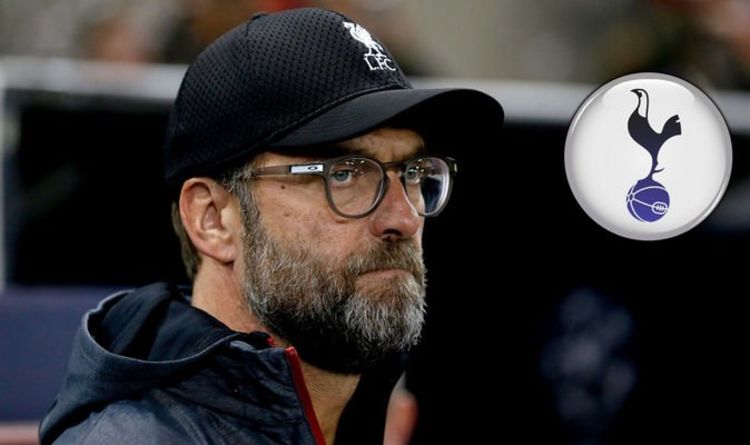 Liverpool beat Genk 4-1 away on Wednesday night to get their second win in the competition this year. Alex Oxlade-Chamberlain’s wonder strike […] 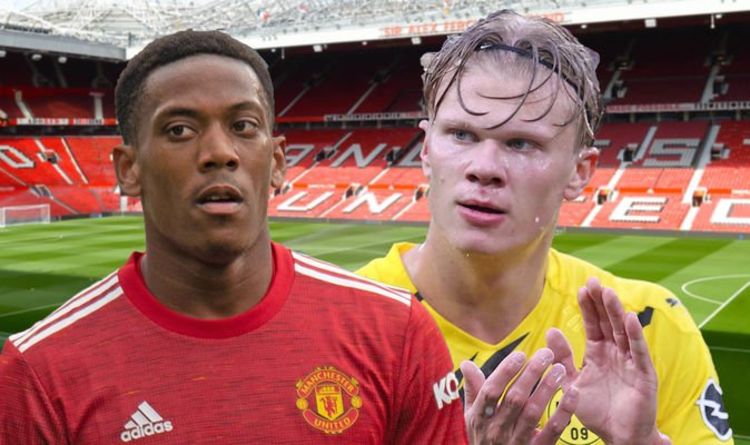 5.54pm GMT17:54 63 min: Rashford breaks through the spine of the Arsenal midfield, powering towards the 18-yard box before spreading the ball […]