Sony’s answer to Apple’s AirPods — the WF-1000X totally wireless earphones — have been getting mixed reviews. Some people seem to love them, while others think they’re not as polished as they should be despite the fact that they’re equipped with something the AirPods don’t have: active noise cancellation. That’s the electronic counteracting of ambient external noise, such as airplane engines or traffic din.

These types of totally wireless headphones live and die by their design and how well they fit people’s ears. In my case, they fit pretty well. Though not as light or as small as the AirPods, they’re lightweight, each bud weighing in around 9 grams.

Unfortunately, they’re not listed as being water-resistant, which means you’d be taking your chances if you used them at the gym during a sweaty workout. This type of headphone should do double duty as sports headphone, but Sony’s marketing them as everyday headphones. That said, I did use them on a treadmill at the gym without incident.

The other thing I was a little disappointed with was that they didn’t stay in my ears quite as securely as I’d have liked. They come with a nice variety of tips that help you get a tight seal — you have to jam the tips in your ears — but the included wings (Sony calls them “Fitting Supporters”) didn’t lock the buds in place as I first hoped they would. Although you get two sizes of wings, the larger fin is barely bigger than the smaller one, and neither hooked under any of the ridges in my ear.

The buds also stick out a little farther from your ears than some totally wireless earphones do. For example, the Samsung Gear IconX and Jaybird Run are more discreet. These are slightly more discreet than the Bose SoundSport Free, although there’s a blue light that flashes through the translucent section of the ear piece that draws too much attention.

A quick word on the battery case: I wouldn’t call it bulky — it does fit in a pants pocket — but ideally it’d be about 30 percent smaller. It’s also got a thin metal finish that looks nice but can get dinged up pretty easily if you leave it in a bag with other metal objects as I did. (Pro tip: Keep it away from keys.)

Like a lot of these types of headphones, battery life isn’t great at three hours, but that battery case gives you an additional two charges for a total of nine hours.

In my tests I usually came close to the 3-hour mark before I had to recharge, but if you play your music louder (as I did sometimes), you may fall a little short of that number. With competitors’ battery life numbers creeping higher, battery life will be something that Sony needs to address in a second-generation version.

If you can get a tight seal, the WF-1000X is capable of delivering excellent sound for this type of totally wireless headphone. With a tight seal, I thought the headphone sounded smooth and dynamic and had more clarity and better defined bass than its competitors.

To reiterate, that tight seal is crucial. I tried several of the included tips and found only one — the largest silicone tip — that allowed me to achieve a good seal. With the other tips I tried I ended up losing some bass and the sound came across as recessed. It was a big difference. 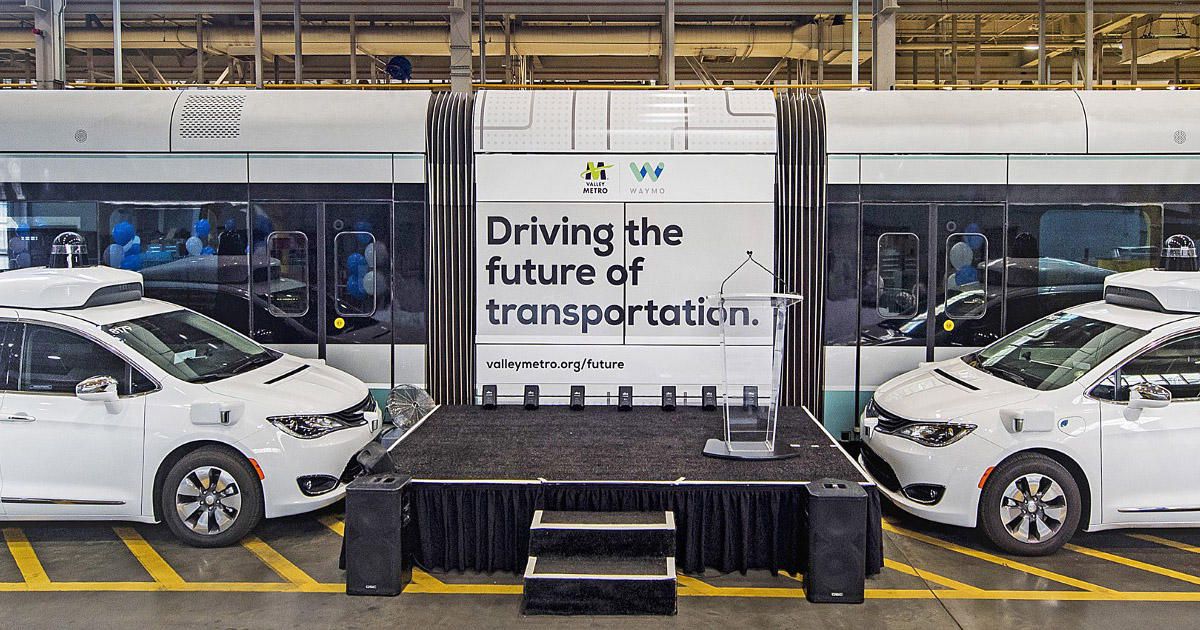 Replacing public transportation would be foolhardy. Enhancing it and improving its appeal is a far superior way of doing things. Waymo Transit […] 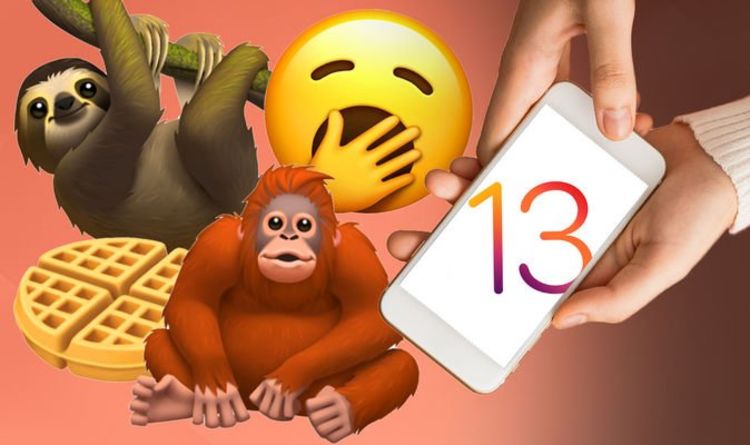