Astronomers using the Event Horizon Telescope (EHT), a virtual Earth-sized telescope with points all around the globe, plan to capture the edge of the Milky Way’s supermassive black hole known as Sagittarius A.

If scientists are able to successfully image Sagittarius A, the breakthrough will serve as a key test for Einstein’s theory of special relativity and could rewrite our understanding of basic physics.

They hope it will provide insight into the evolution of the universe.

The National Radio Astronomy Observatory (NRAO) also revealed a stunning simulation showing what a black hole could look like under different conditions, including those best to be captured by EHT.

The NRAO tweeted: “What the Event Horizon telescope expects to find in 2018 – a silhouette in the glow of radiation at the centre of the Milky Way Galaxy. Simulation by 2017 Jansky Fellow Kazunori Akiyama.

The Event Horizon Telescope’s Twitter account added: “Around 1mm wavelength, the accretion disk becomes transparent and we can see the black hole silhouette, which is optimal for EHT observations.”

The EHT began observing Sagittarius A in April and over the last few months, the NRAO team has been working to process the preliminary data from the first part of the mission.

The Earth-sized “virtual telescope” relies on linking lots of radio receivers a network of radio antennas all over the world, from the South Pole, to Hawaii, to the Americas and Europe.

Last week the much-awaited data from the South Pole telescope, which had been in cold storage” arrived at the MIT Haystack Observatory, completing the set.

Evidence of a black hole at the centre of our galaxy was first presented by physicist Karl Jansky in 1931 when he discovered radio waves being emitted from the Milky Way.

According to Einstein’s equations, the light would be caused by gas and dust accelerating at high speed and being torn apart.

However, if there are any flaws in Einstein’s theory, scientists believe an image of a black hole is likely to expose them.

Sheperd Doeleman, the project leader from the Harvard-Smithsonian Centre for Astrophysics, said: “As I’ve said before, it’s never a good idea to bet against Einstein, but if we did see something that was very different from what we expect we would have to reassess the theory of gravity.

“I don’t expect that is going to happen, but anything could happen and that’s the beauty of it.” 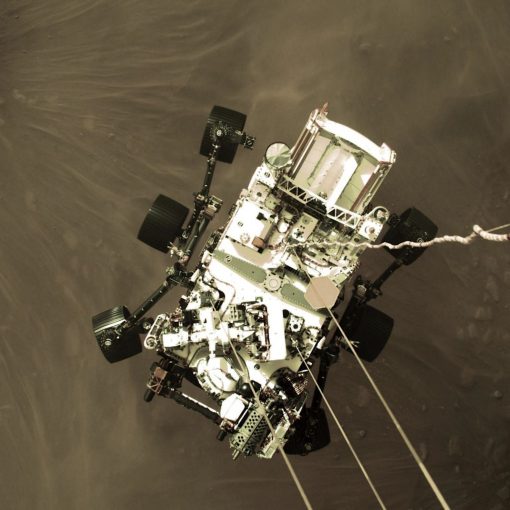 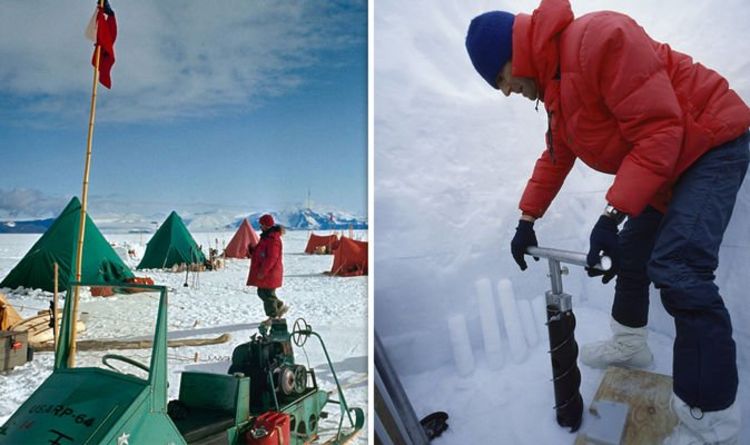 Antarctica is Earth’s most southernmost continent which contains the geographic South Pole and is situated in the Southern Hemisphere. It is the […] 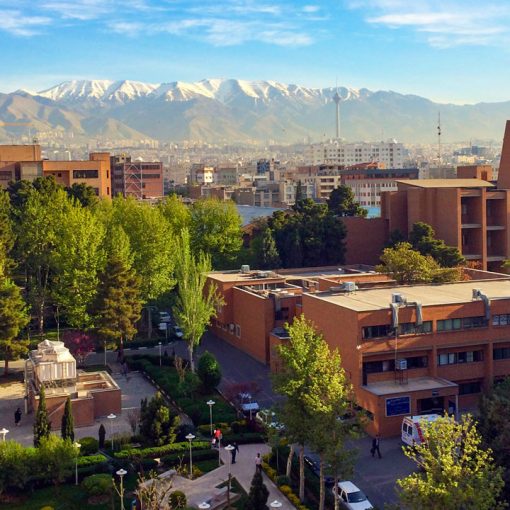 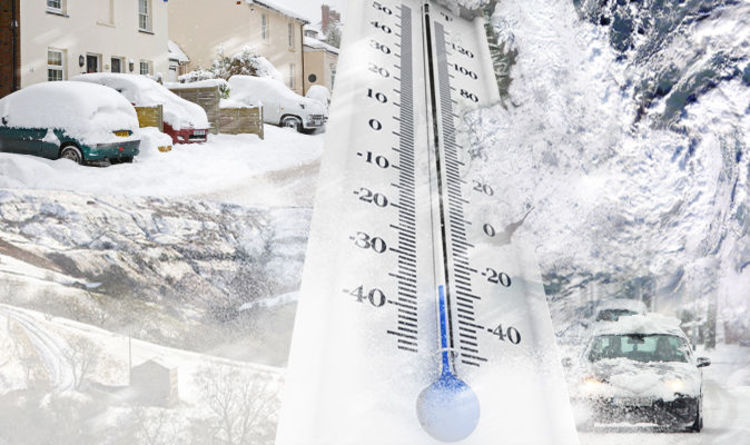