An S ranking may be best, but a good old fashion A is looking pretty darn sweet right now.

Samsung on Tuesday announced the Galaxy A8 and A8 Plus, two phones in its midrange A range. Despite being cheaper than their older brothers, the Galaxy S8 and Note 8, the new A phones get a bunch of premium touches.

For one, they’re the first phones from Samsung to have dual cameras on the front. Samsung combines a 16-megapixel shooter with an 8-megapixel one, letting you shoot bokeh-style photos front-on. Although that does mean the 16MP camera on the back is running solo.

It’s not just good looks: The new A8 phones support NFC, which means Samsung Pay and Android Pay are compatible, and it’s got an IP68 rating, making it dust and waterproof.

Not everything is super premium, though. The phones will run on Android 7.1.1. Nougat, not the Android 8.0 Oreo operating system of new phones.

Samsung said the phones will be available early Jan. 2018, though it’s not clear exactly where they’ll be available and how much they’ll cost. The A7 and A7 Plus, released earlier this year, aren’t sold officially through Samsung in the US, but the A7 can be bought on Amazon for around $350 (AU$510 on Kogan in Australia or £355 on Amazon UK). 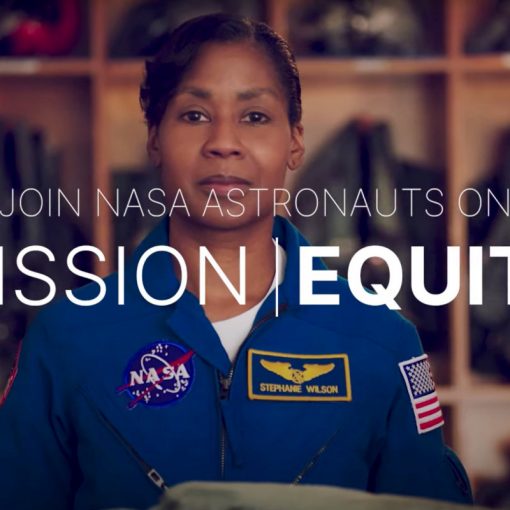 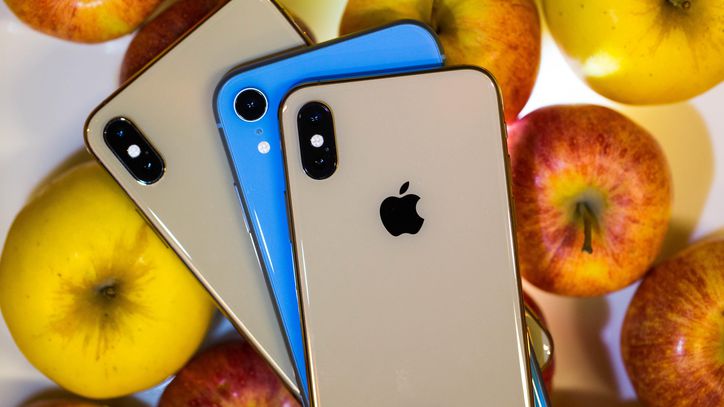 Some iPhone apps are recording what you do, according to a report. Angela Lang/CNET iPhone apps from some major companies are reportedly […] 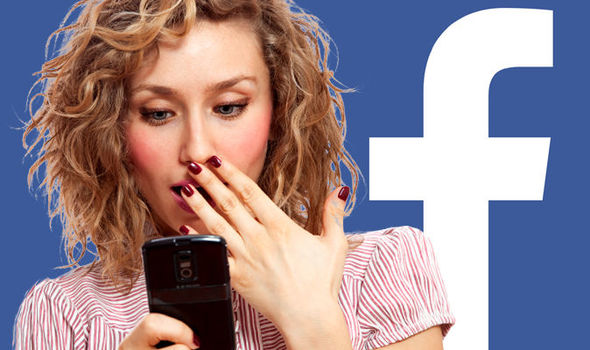 Did you know Facebook hides some messages from you? The US social network won’t ping your iPhone with a notification when you […]

There’s not a lot we don’t know about the OnePlus 5T. The long-rumoured flagship phone have suffered a slew of leaks in […]