Nadal has only won once in Melbourne back in 2009 but has reached the final three times since then, losing to Novak Djokovic, Stan Wawrinka and most recently Federer in 2017.

The Swiss claimed his fifth Australian Open title in an epic five-set final earlier this year but tournament organisers appear to have preferred Nadal to front their first ever video game.

“Excited to be on the cover of the new @AustralianOpen video game,” Nadal said on Twitter on Sunday.

Alongside him will be Kerber, a former world No 1, on both PS4 and Xbox 360 games.

But even if he has missed out on cover honours, Federer appears to have been included in the game which will feature “dozens of fully licensed male and female players, including Rafael Nadal and Angelique Kerber in licensed tennis stadia such as Rod Laver Arena”.

Game developer Big Ant’s CEO Ross Symons said: “In AO Tennis Rafael Nadal is the hardest player to beat because in game he plays like his real-life counterpart.

“He plays a game style befitting the No 1 player in the world.”

Nadal and Federer will resume their rivalry at the Australian Open next month as the top two seeds, having finished No 1 and 2 in the world rankings in 2017.

But despite having been pipped to top spot by Nadal, two-time French Open finalist Robin Soderling believes Federer will have enough to defend his Australian Open title.

“I wouldn’t be surprised if Novak [Djokovic] and Andy [Murray] do well, but I think Federer. When Federer played his best last year, no one could match it. Not even Nadal,” Soderling said.

“Rafa finished the year world No 1, but if Roger would have played the clay season he would have finished as No 1.”

AO Tennis will launch on Xbox One and PlayStation 4 in Australia and New Zealand on January 16, 2018 with global release dates later in the year yet to be confirmed. 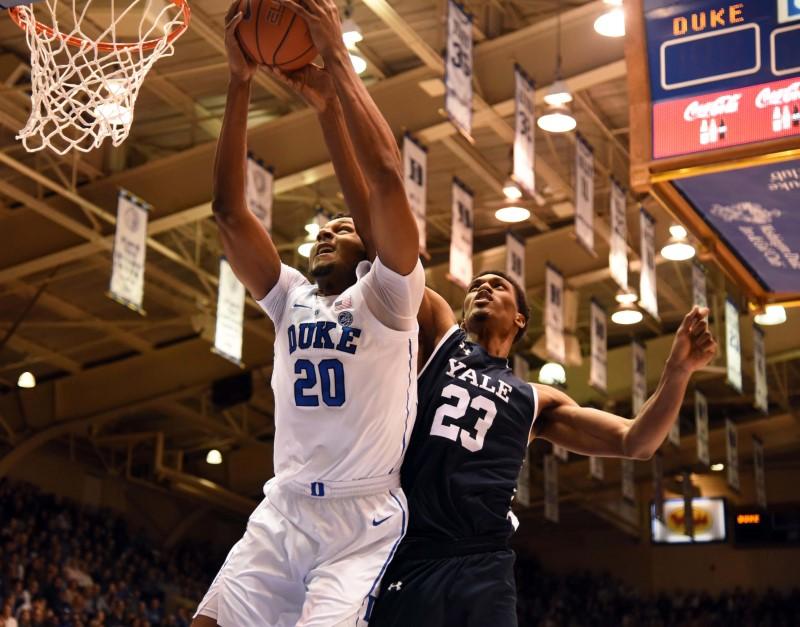 Duke center Marques Bolden will keep his name in the 2019 NBA Draft, leaving the Blue Devils with a year of eligibility […] 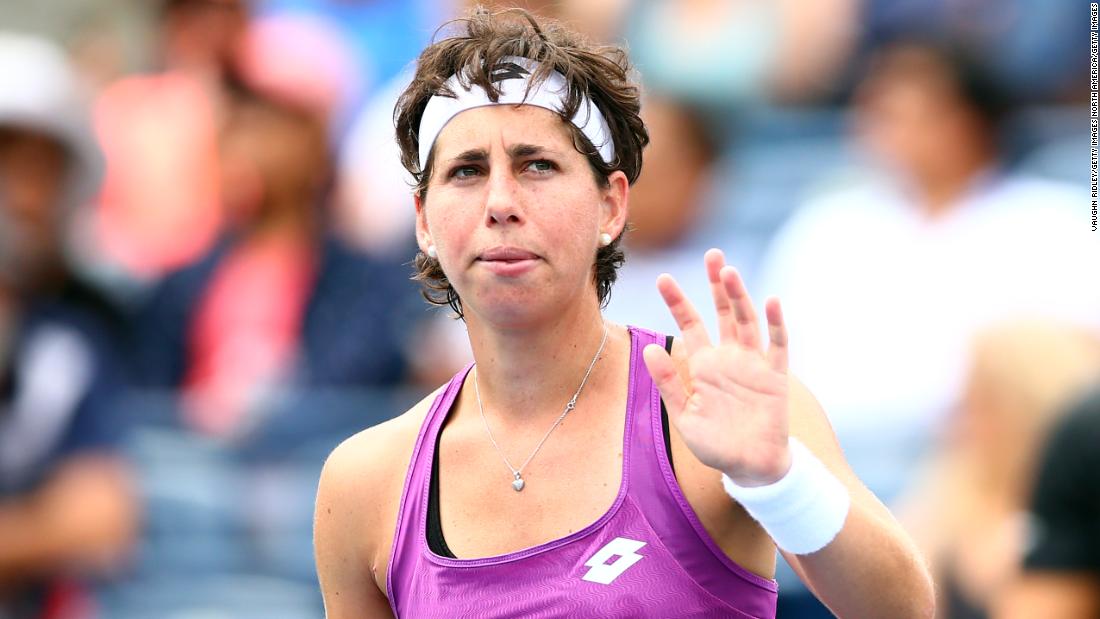 The Spanish star, ranked No. 83 in the world, revealed earlier this year that she faces six months of chemotherapy after being […] 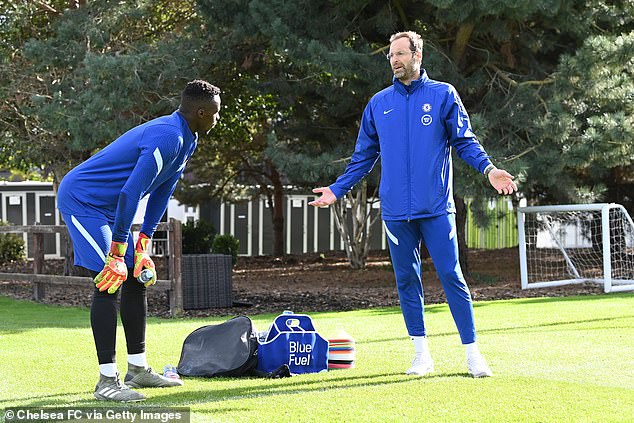