Theo Walcott, Daniel Sturridge and Alexis Sanchez could all be on the move this January – but that doesn’t mean they will leave the Premier League.

Transfer window spending is threatening to be higher than ever before, with plenty of stars expected to switch between top flight clubs.

However, there are also several huge stars from abroad eyeing up Premier League deals with William Carvalho and Sergi Roberto among the candidates who could arrive in Britain.

Every club will do business in the hectic window and Football Whispers have ranked the likelihood of each team’s signings (1 – less likely, 5 – most likely).

Take a look through the gallery to reveal every Premier League team’s most likely incoming transfer in January.

Sunderland’s next three League One games have been postponed after a further four positive coronavirus tests. Matches against Shrewsbury and Blackpool and […] 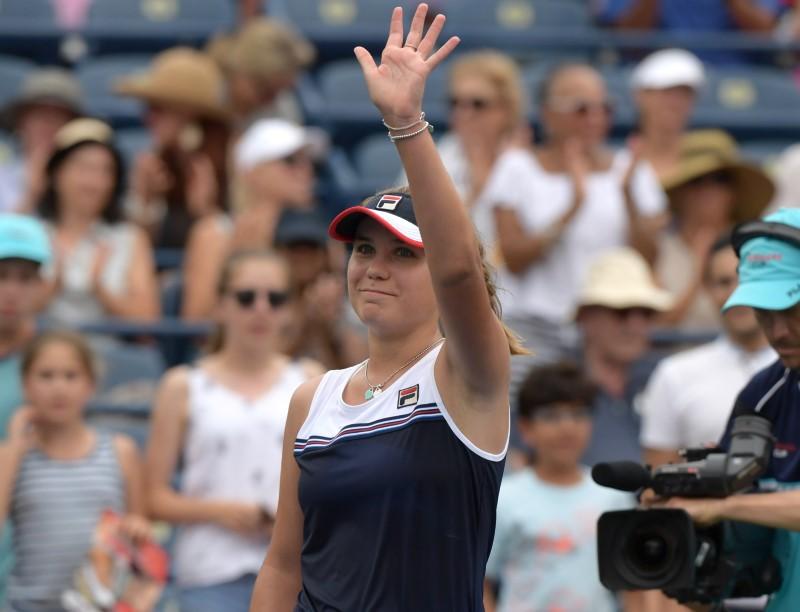 Jorginho missed a penalty as Italy were held to a 0-0 draw by Switzerland in a World Cup qualifier on Sunday, a […]