Jurgen Klopp’s Liverpool team may have cruised to a big win over Bournemouth but they’ve still failed to keep pace with last season’s form.

The Premier League campaign is approaching the halfway point and teams are settled into their rhythms – with some vastly improving and others massively underacheiving compared to last year.

Liverpool aren’t the only top side who have failed to match their points tally from GW18 last season, while Burnley are among the big risers in 2017/18.

Take a look through the gallery to reveal how your Premier League team is performing compared to the same stage last season. 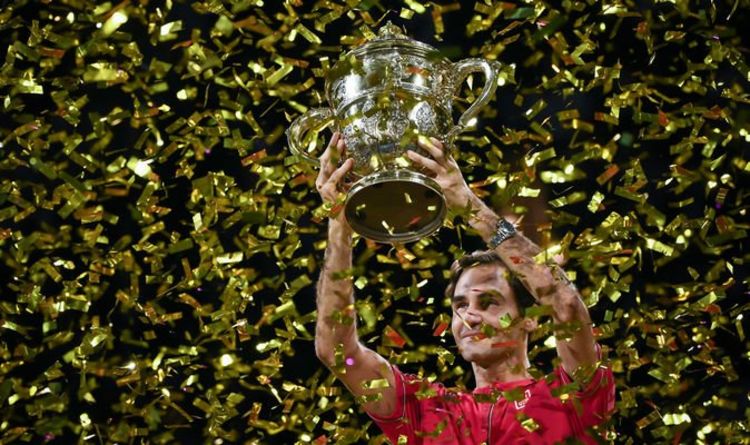 Roger Federer has confirmed he could wait to make a decision on whether to participate at the Paris Masters until Monday. Federer […]