Anyone who’s had even a passing eye on Hollyoaks during the 2000s will recognise Guy Burnet, who featured in one of the Channel 4 show’s most iconic storylines of all time.

He played Craig Dean between 2002 and 2008, part of a widely lauded same-sex storyline with John Paul McQueen, played by James Sutton.

LGBT+ viewers and charities hailed the plot as one of the most important in soap history, and recently was referenced on the show when viewers found out the characters had reunited off-screen.

His character, Theo, is a music executive who meets Kendrick’s Beca whilst her group the Bellas are on an international tour.

He also shares the screen with producer DJ Khaled, who plays himself.

Speaking at the LA premiere, Burnet told Nothing But Geek: “It’s completely overwhelming – this is chaos, I’ve never been in a situation like this!

“I’m incredibly flattered and gracious about it. As a guy who’s coming into the third instalment, I was welcomed, and that was very sweet.”

Burnet has also recently starred in the TV series Philip K Dick’s Electric Dreams, and also had a brief stint in smash hit US show The Affair.

The movie is out in the UK on December 20. 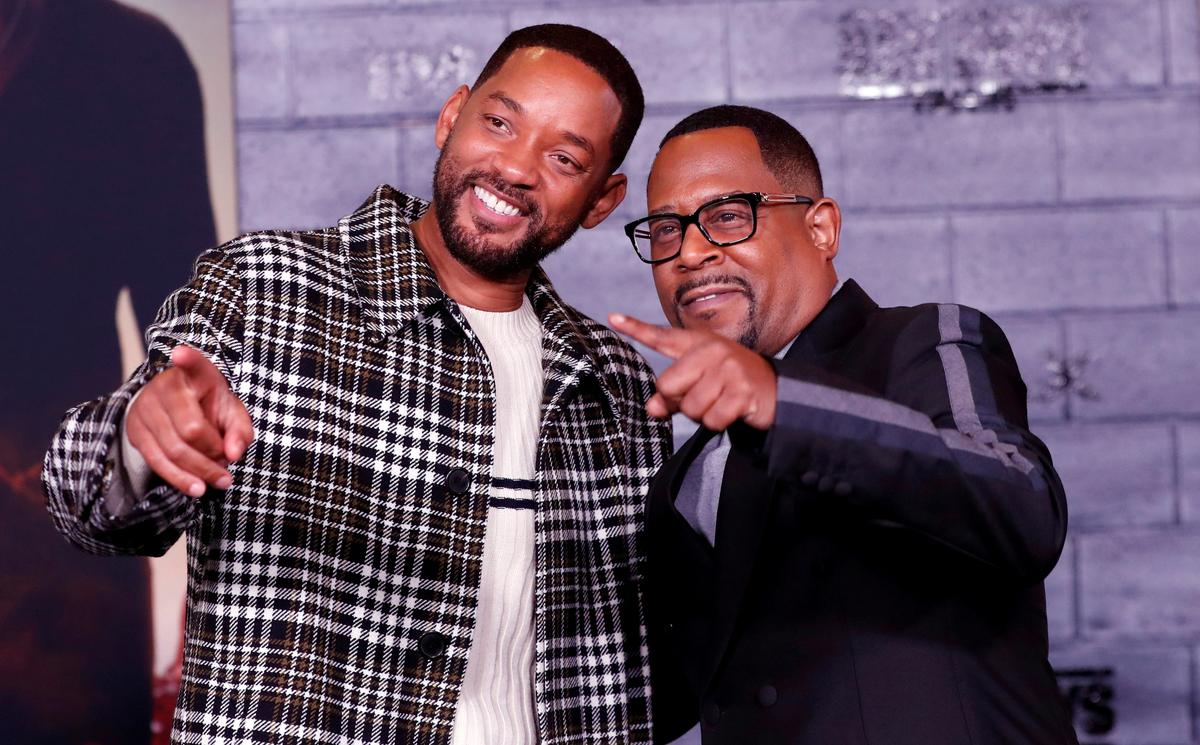 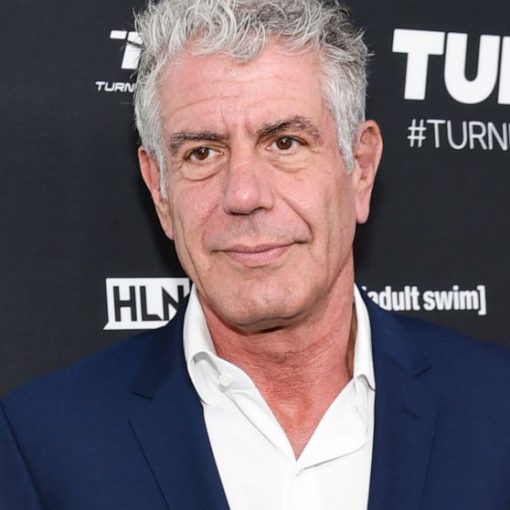 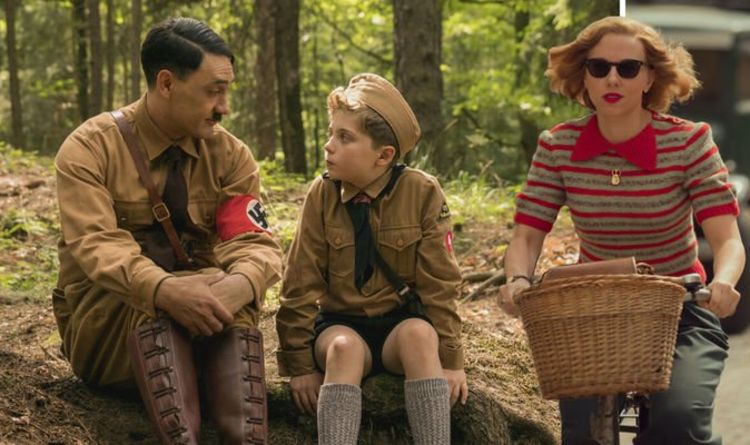 Jojo Rabbit is a new film from New Zealander Taika Waititi – and it doesn’t look like the most normal plot. It […] 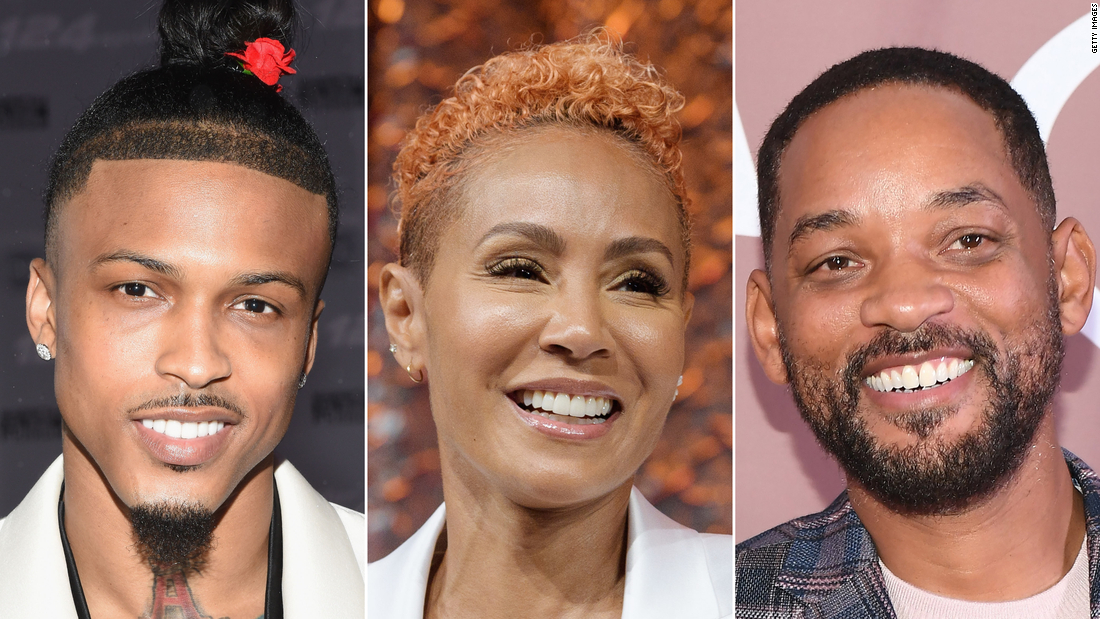 “The definition of entanglement is when you tangle in the sheets,” Alsina sings on the new track, called “Entanglements” with rapper Rick […]