The United States said that they were “not committed” to a peaceful solution to handle Kim Jong-un’s growing threat.

North Korea has ramped up their nuclear and ballistic missile programmes, sparking huge World War 3 fears across the globe.

President Donald Trump was embroiled in a war of words with the dictator of the rogue state and promised to bring “fire and fury” on the kingdom after a US territory was threatened.

Speaking on BBC News, Herbert Raymond McMaster, a United States National Security Advisor said the US is ready to “compel the denuclearisation of North Korea”.

He said: “We are committed to a resolution. We want the resolution to be peaceful but as the President said all options are on the table.

“We have to be prepared if necessary to compel the denuclearisation of North Korea without the cooperation of that regime.

“The chances of war, who know what they are. They could go up or down based on what we decide to do.

“North Korea is a grave threat to all civilised people across the globe.”

Senator Graham said: “I should say there’s a three in ten chance we use the military option.

“If the North Koreans conduct an additional test of a nuclear bomb – their seventh – I would say 70 per cent.”

The US President has also promised to “take care” of the situation is a huge warning to Kim Jong-un.

Donald Trump said: “This situation should have been taken care of long before I got into office when it was much easier to handle. But it will be taken care of. We have no choice.

“Our campaign of maximum pressure on the North Korean regime has resulted in the toughest ever sanctions. We have united our allies in an unprecedented effort to isolate North Korea, however, there is much more work to do.

North Korea’s most recent missile test took place on November 29, and the regime said the Hwasong-15 missile flew 590 miles during its 53-minute flight before landing in the sea new Japan. 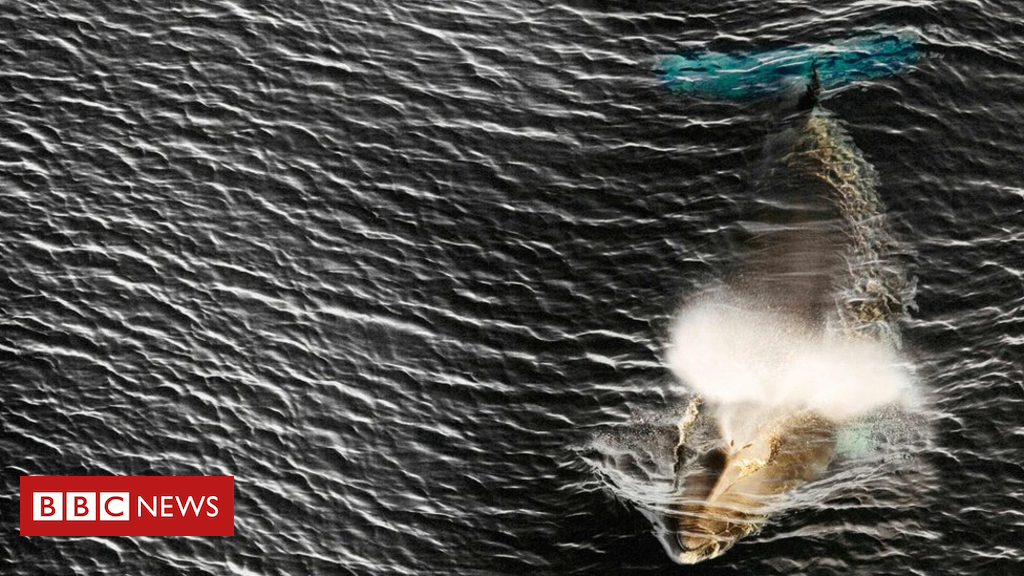 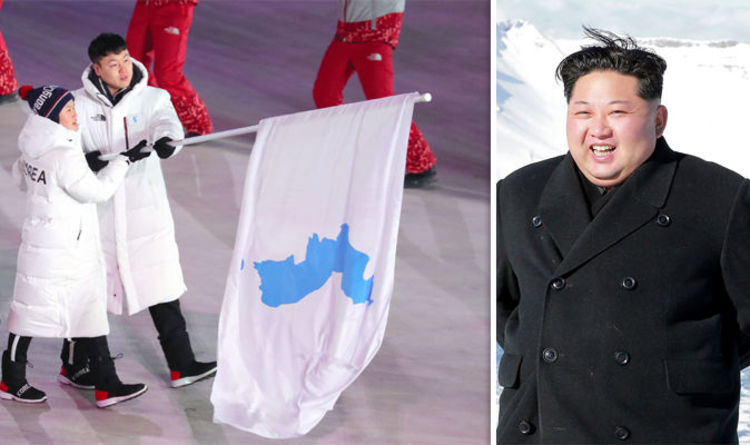 North and South Korean athletes marched together at the opening ceremony, the culmination of months of work by Seoul, which seeks to […] 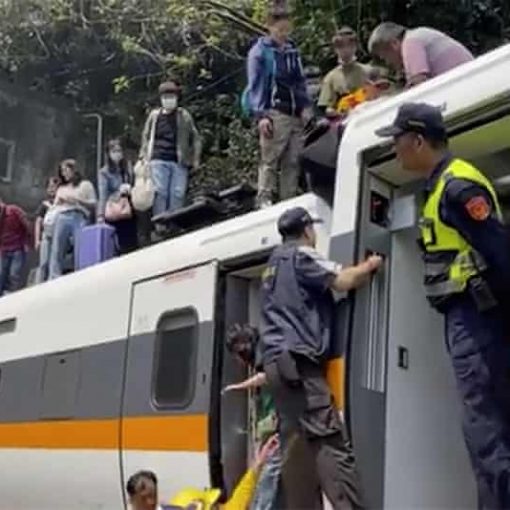 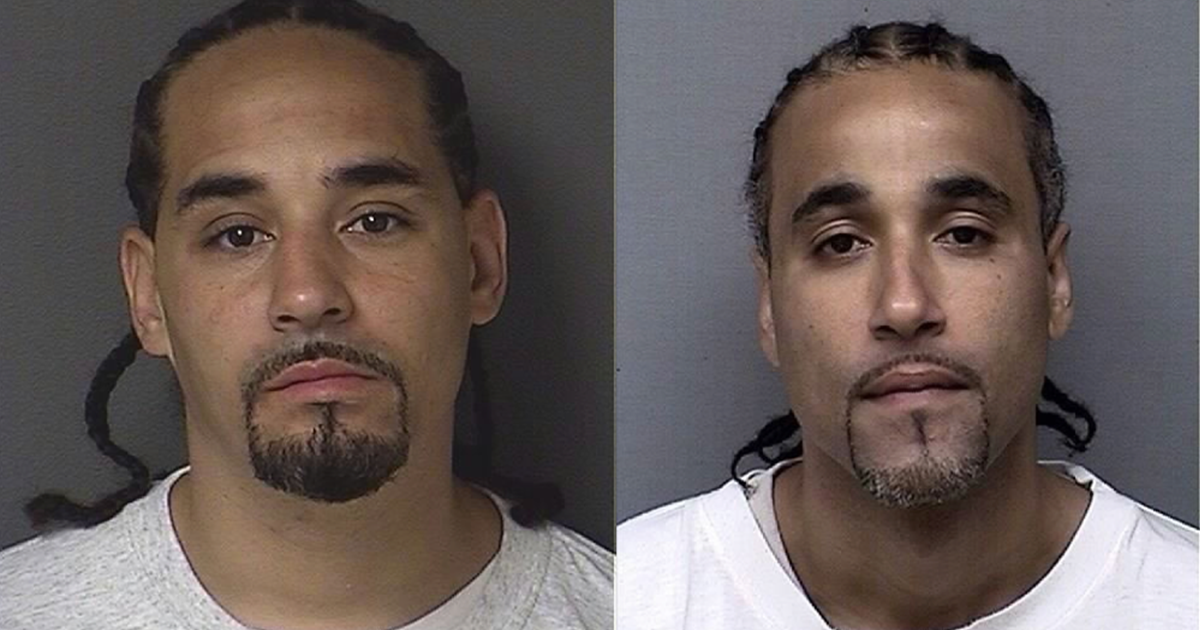