The tallest peaks of North America are getting twice as much snow since the mid-1800s—and it’s due to warmer oceans hundreds of miles away.

It may sound surprising—even contradictory—that warmer oceans result in more snow in some parts of the world. But there’s an explanation. A new study, published Tuesday in Scientific Reports, details how snowfall has doubled on Mt. Hunter, known as “Denali’s Child,” since the mid-1800s.

“We were shocked when we first saw how much snowfall has increased,” Erich Osterberg, earth sciences professor at Dartmouth College and principal investigator, said in a statement. “We had to check and double-check our results to make sure of the findings. Dramatic increases in temperature and air pollution in modern times have been well established in science, but now we’re also seeing dramatic increases in regional precipitation with climate change.”

Trending: What Is The Byrd Rule: GOP Tax Bill Blocked Because It Violates Key Senate Rule

The Brooks mountain range spreads out to the horizon in northern Alaska March 17, 2011. Reuters

“What we see at Mt. Hunter—and that is also probably at other ice core sites from around the North Pacific—is really striking,” Dominic Winski, lead author and research assistant at Dartmouth College, told Newsweek. “The snow has slightly different chemistry in the summer than it does in the winter…You can count back 1,200 years just by counting the annual layers [of the ice cores] in the chemistry, and that’s how you can tell how old it is and also what the conditions were like during each one of these years.”

The ice cores revealed that wintertime snowfall has skyrocketed by 117 percent since the mid-1800s in southcentral Alaska and summer snowfall by 49 percent. The increased snowfall is due to a stronger Aleutian low pressure system—the system which causes a blast of warmer, moist air to shoot up from the Pacific tropics to places including Alaska, according to researchers. Warmer air holds more moisture, which in turn causes more snow, according to Winski. And the pressure system only strengthens as greenhouse gas emissions cause the Pacific’s temperatures to increase. The warmer the tropical Pacific Oceans are, the warmer the air is that flows to Alaska.

The surprise in the extreme data from Alaska was similar to the experience of scientists checking temperature data from the Arctic city of Utqiaġvik. Climate scientists from the National Oceanic and Atmospheric Administration realized data from Utqiaġvik was missing for all of 2017 and a few months from 2016. The temperature increases were so jarring that algorithms assumed them to be errors.

Winski likened this to the overall rapid changes happening in the Arctic, as compared to the rest of the world.

“For both of these [Mt. Hunter and Utqiaġvik], it’s because of mechanisms that lead to sort of an amplification of climate change at these sites,” he said.

Beluga whales are shown in the Chukchi Sea near Alaska in this July 1, 2008 publicity photo from the National Oceanic and Atmospheric Administration National Marine Mammal Laboratory and released to Reuters October 17, 2008. Reuters

NOAA’s Arctic report dropped last week detailing some of these rapid changes—most notably the region shows “no sign of returning to reliably frozen region of recent past decades.” Sea ice cover, which is increasingly younger and thinner, was at its lowest extent (how far out sea ice extends) measured this March. The measure was 8 percent below the 1981 to 2010 average and the third straight year of record low of maximum extent. In August, the Barents and Chukchi seas were up to 4 degrees Celsius warmer than average, and the Arctic tundra is seeing more greenness record permafrost warming, which can revive long-frozen diseases.

“Climate change can impact specific regions in much more extreme ways than global averages indicate because of unexpected responses from features like the Aleutian Low,” Osterberg said in a statement. “The Mt. Hunter record captures the dramatic changes that can occur when you get a double whammy from climate change—warming air combined with more storms from warming ocean temperatures.”

Expensive moss walls are the latest trend to combat air pollution in major cities, but can a few square metres of plant […] 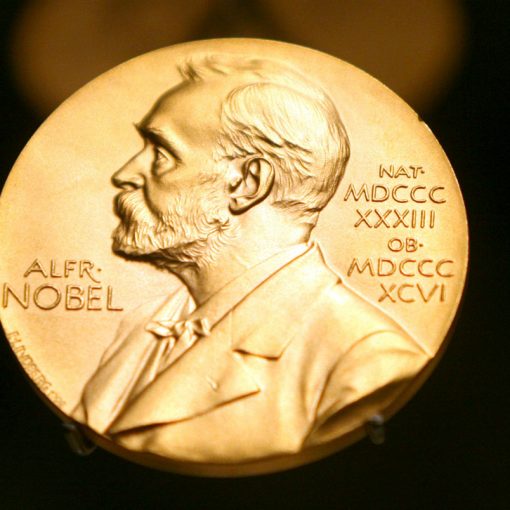 With both computers and human controllers cautiously watching every single rocket function, it’s not unusual for SpaceX to abort a launch. However, […]