It looks like a cartoon, or an art project from Space Camp. NASA on Monday released an extraordinary image of an Air Force jet, a Test Pilot School T-38, passing in front of the sun as it transitions from subsonic speed to supersonic.

“Above and beneath the aircraft, shockwaves are seen starting to form,” the space agency notes on its site. “These shockwaves propagate away from the aircraft and are heard on the ground as a sonic boom.”

The flight was a prelude to the planned flights of NASA’s next X-plane, the Low Boom Flight Demonstration (LBFD) aircraft, which the agency expects to take place around 2022.

Researchers plan to use the imagery to help them learn how to make sonic booms quieter, which could mean eventual supersonic commercial air travel.

Correction, Dec. 19 at 10:42 a.m. PT: This story initially misstated how an X-plane fits into this project.  The X-plane, known as the Low Boom Flight Demonstration aircraft, will fly in about 2022.

Apple Watch Series 4 heart rate tracking could be a game-changer (Image: APPLE) There’s a multitude of features packed inside the new […] 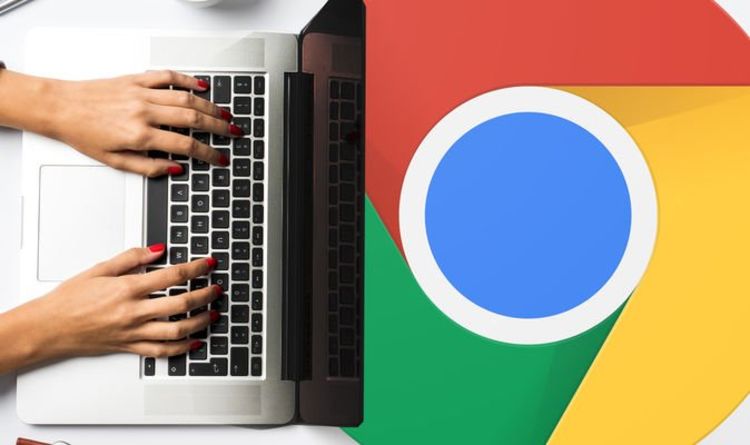 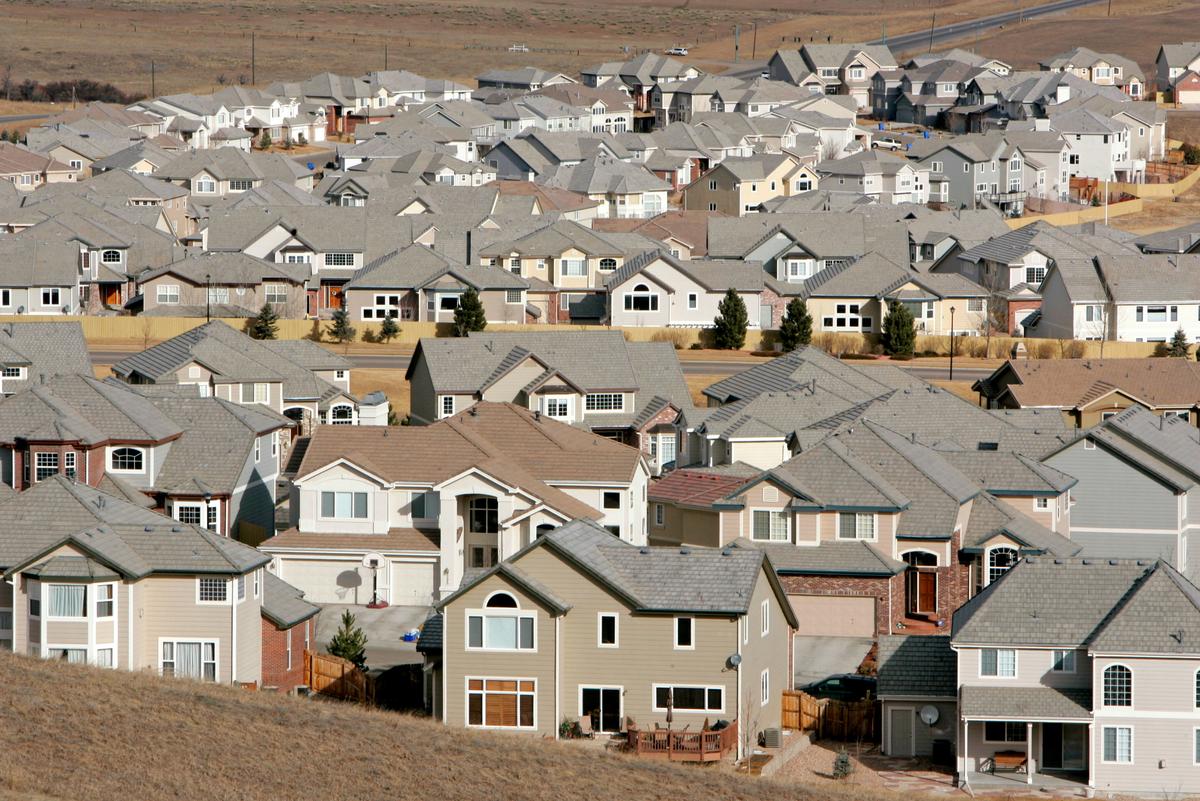 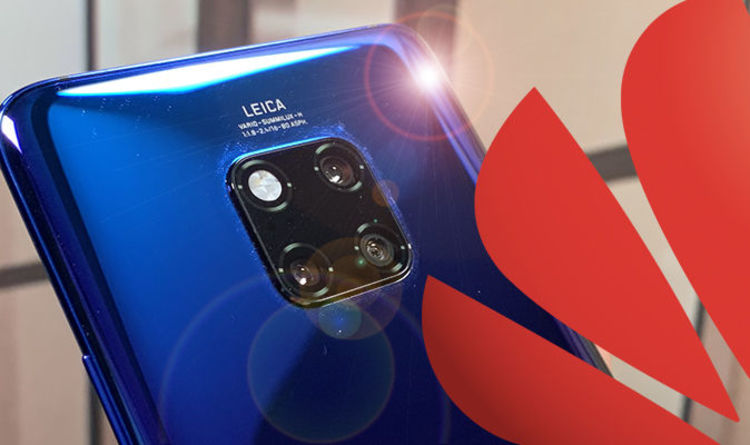 After weeks of rumours, leaks and anticipation the all-new Mate 20 Pro has just been revealed by Huawei. The Chinese smartphone firm […]