(BOSTON) — A man convicted of leading an Islamic State-inspired plot to behead a conservative blogger who upset Muslims when she organized a Prophet Muhammad cartoon contest was sentenced Tuesday to 28 years in prison.

David Wright, who’s 28 years old, was sentenced by a judge in Boston’s federal courthouse two months after jurors found him guilty of conspiring with his uncle and a Rhode Island man to kill blogger Pamela Geller on behalf of the terror group.

Wright’s attorneys had asked for a 16-year sentence, saying he should be given the chance to redeem himself after serving his time. Wright insisted he never really wanted to hurt anyone but pretended to support the Islamic State group to get attention online.

Prosecutors and Geller wanted Wright to get life in prison. Prosecutors portrayed Wright as the leader of the conspiracy to kill Geller, who has spearheaded scores of events across the nation to decry Islamic extremism, such as the cartoon contest in Garland, Texas.

The plot to behead Geller, of New York, was never carried out. Instead, Wright’s uncle Ussamah Rahim told Wright on a recorded phone call that he decided to go after “those boys in blue,” referring to police. Wright told his uncle that was “beautiful” and encouraged him to delete all the data from his computer before carrying out his attack.

Hours later, Rahim was fatally shot by authorities after he lunged at them with a knife when they approached him in Boston.

Prosecutors said Wright collected dozens of gruesome Islamic State videos and documents that encouraged violence against Americans, including a manifesto that said America’s days are “numbered.” In court documents, they accused him of trying to “deceive” the court into believing that he never meant any harm.

Wright, who was more than 500 pounds when he was arrested, testified during the trial that he started sharing Islamic State propaganda because he was desperate for attention and an escape. But he said the plan to kill Geller was just “trash talk” and claimed he never believed his uncle was serious about attacking police.

The third man charged, Nicholas Rovinski, of Warwick, Rhode Island, pleaded guilty last year to conspiracy, testified against Wright and is scheduled to be sentenced Wednesday. Prosecutors are seeking 15 years behind bars.

The cartoon contest Geller organized in 2015 ended in gunfire, with two Muslim gunmen shot to death by police.

Geller, who spoke at Wright’s sentencing, urged the judge to sentence him to life in prison, saying it was “impossible to overstate the devastation” he had brought to her life. She said she had been forced to live in fear and spend tens of thousands of dollars on security.

“There is no assurance that anyone can give me that he would not resume his quest to kill me and my relatives,” she said. 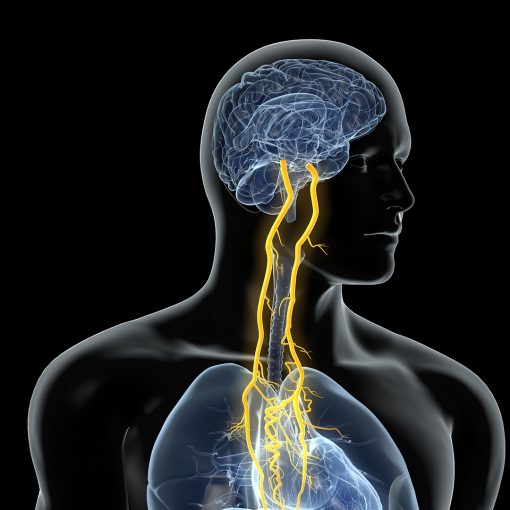 The Atacama Desert is one of the most hostile places on Earth, but new microbes arrive there every day on dust grains […] 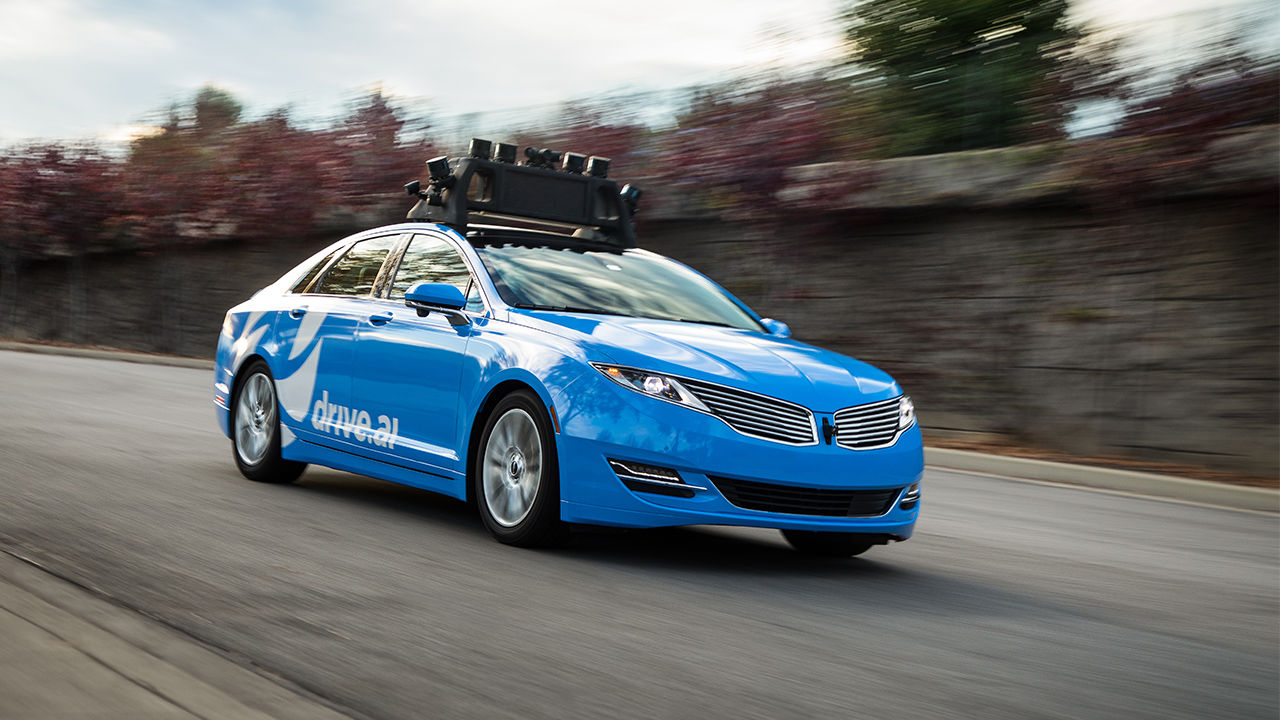 Self-driving cars are one of the high-risk artificial intelligence applications the European Union wants to regulate. Drive.ai/iStock By Nicholas WallaceFeb. 19, 2020 […] 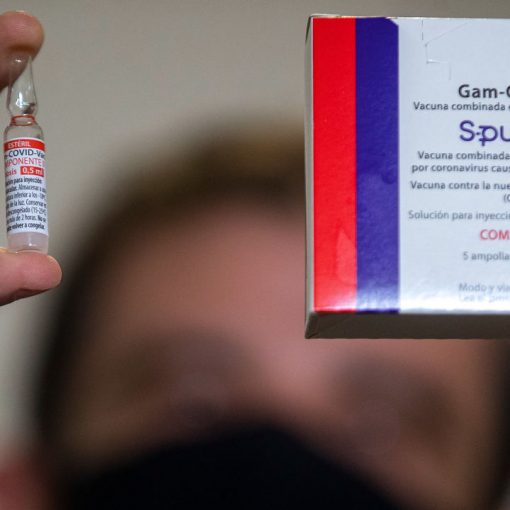 A number of Brazilian states can now import and use Sputnik V, the Russian vaccine for COVID-19, although a key regulatory agency […]