Barcelona are keen to sign Coutinho next month despite Liverpool refusing to sell the 25-year-old during the summer transfer window.

The Brazil international has been in fine fettle since his dream move to the Nou Camp collapsed, helping the Reds mount a challenge for the top four.

Barcelona have also been in ruthless form but still want Coutinho as they aim to topple Real Madrid as La Liga champions.

And the Daily Mail say the Catalan club have agreed a fee of £135million with Liverpool for the playmaker.

Recent reports have claimed Liverpool have priced Barcelona out of a deal.

However, that does not appear to be the case.

Yet despite a deal being agreed, the Daily Mail say Coutinho moving to Catalonia is not a done deal just yet.

The two clubs are reportedly struggling to agree on the method of payment which could see a move postponed until the end of the season.

Liverpool are said to want most of the money up front with no complications.

They know Barcelona have the financial resources to do just that, particularly given Neymar’s £200m move to PSG back in the summer.

However, they would rather pay a sizeable chunk and then pay the rest in instalments over the course of the player’s five-year contract.

Should neither club back down, Barcelona will turn to Arsenal’s Mesut Ozil.

Ozil’s contract at the Emirates expires in the summer with Manchester United also keen on signing him. Rain disrupted Roger Federer’s start to the Australian Open as he was taken off the court midway through the opening set. The […] ‘Thanks for the memories but your time is over’: Manchester United fans livid after David de Gea makes woeful error as he […] 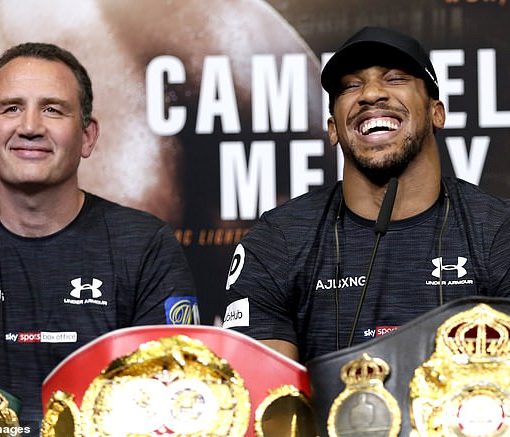