Requests for Facebook user information from law enforcement agencies around the world increased by 21 percent in the first half of 2017, the social networking giant reported Monday.

The revelation was part of Facebook’s biannual Transparency Report, which discloses to the public how often it gets requests from the government for users’ private information and how often it complies. In total, law enforcement asked Facebook for information on its users 78,890 times, compared with 64,279 times in the second half of 2016.

The report is part of a larger effort by Silicon Valley companies to balance the lawful demands of law enforcement agencies with users’ privacy concerns. These concerns became especially inflamed after reports in 2013 that seven tech companies, including Facebook, were giving the US National Security Agency unfettered access to user data — a characterization all seven companies have denied.

US law enforcement made 32,716 requests for user data during the first half of 2017, up 25 percent from the 26,014 requests made during the last six months of 2016. Facebook said it complied with 85 percent of those requests.

“Fifty-seven percent of the data requests we received from law enforcement in the U.S. contained a non-disclosure order that prohibited us from notifying the user, up from 50% in our last report,” the company said in its report.

The report also contained redacted copies of five National Security Letters (NSLs) the company was not allowed to previously disclose due to non-disclosure orders. These orders let law enforcement agencies acquire information from companies about their customers without alerting the person under investigation.

Uber has now laid off more than 7,000 employees. Angela Lang/CNET For the most up-to-date news and information about the coronavirus pandemic, […] 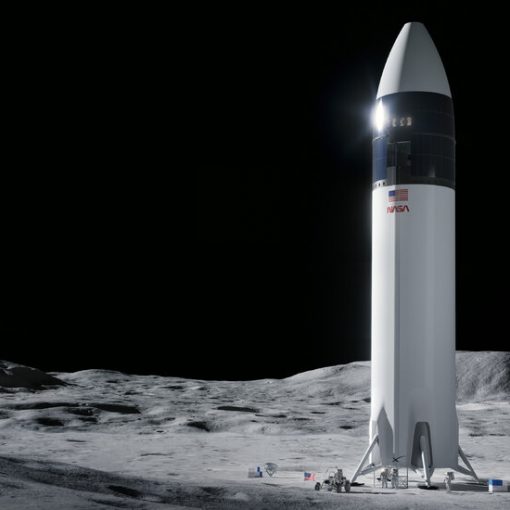 PRAGUE (Reuters) – Prague Airport and a regional Czech hospital said on Saturday they had thwarted cyber attacks on their IT networks, […]