The microfossils were found in rocks in Western Australia and are made up of cylindrical, thread-like shapes thought to be fossilised microbes from the earliest days of life on Earth.

Professor William Schopf, a palaeobiologist based at the University of California, Los Angeles, is convinced they are fossils of microscopic life.

Professor Schopf led a team that analysed the carbon composition of the ancient rock to find out the ratios of different carbon isotopes, thereby different types of carbon.

The conclusion was the ratios matched those of microbe-like structures in the rock.

Professor John Valley, a researcher at the University of Wisconsin-Madison who co-led the study, said: “The differences in carbon isotope ratios correlate with their shapes.

“If they’re not biological there is no reason for such a correlation.”

However, it was not quick work.

Devising the technique for analysing the tiny fossils took a decade to master.

They had to grind the original rock sample down to reveal the fossils.

The study was published in the journal Proceedings of the National Academy of Sciences.

It found 11 different varieties of microbe in the rock.

Some are extinct, but others resemble microscopic species that have survived.

It is believed life may have began even earlier than these samples though.

Professor Valley said: “We have no direct evidence that life existed 4.3 billion years ago but there is no reason why it couldn’t have.

“This is something we all would like to find out.”

Not all scientists agree they are fossils, with some saying the microscopic samples are just textures in the rock. 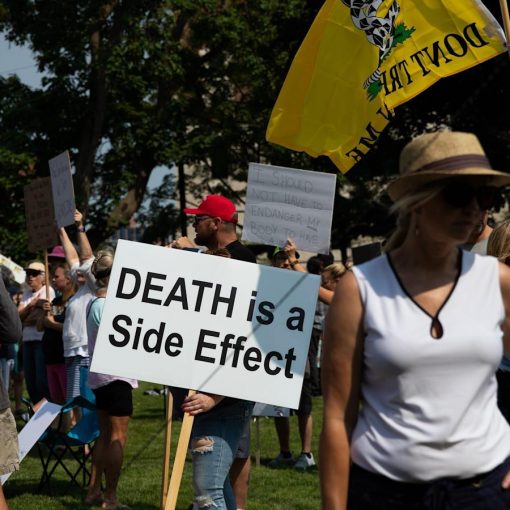 Demonstrators gather with signs and flags to protest against mandated vaccines outside of the Michigan State Capitol on August 6, 2021 in […] 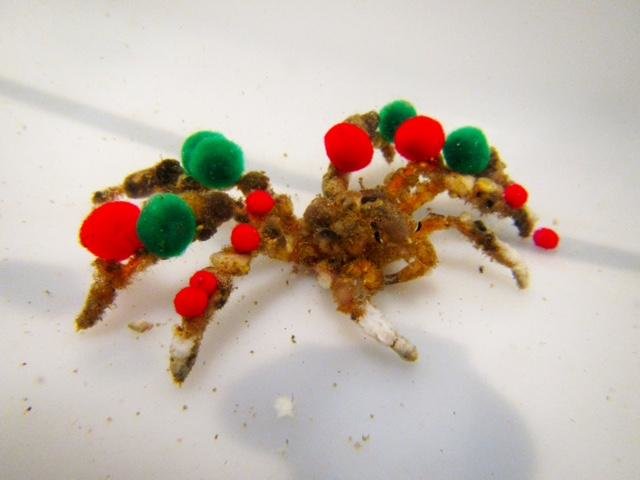 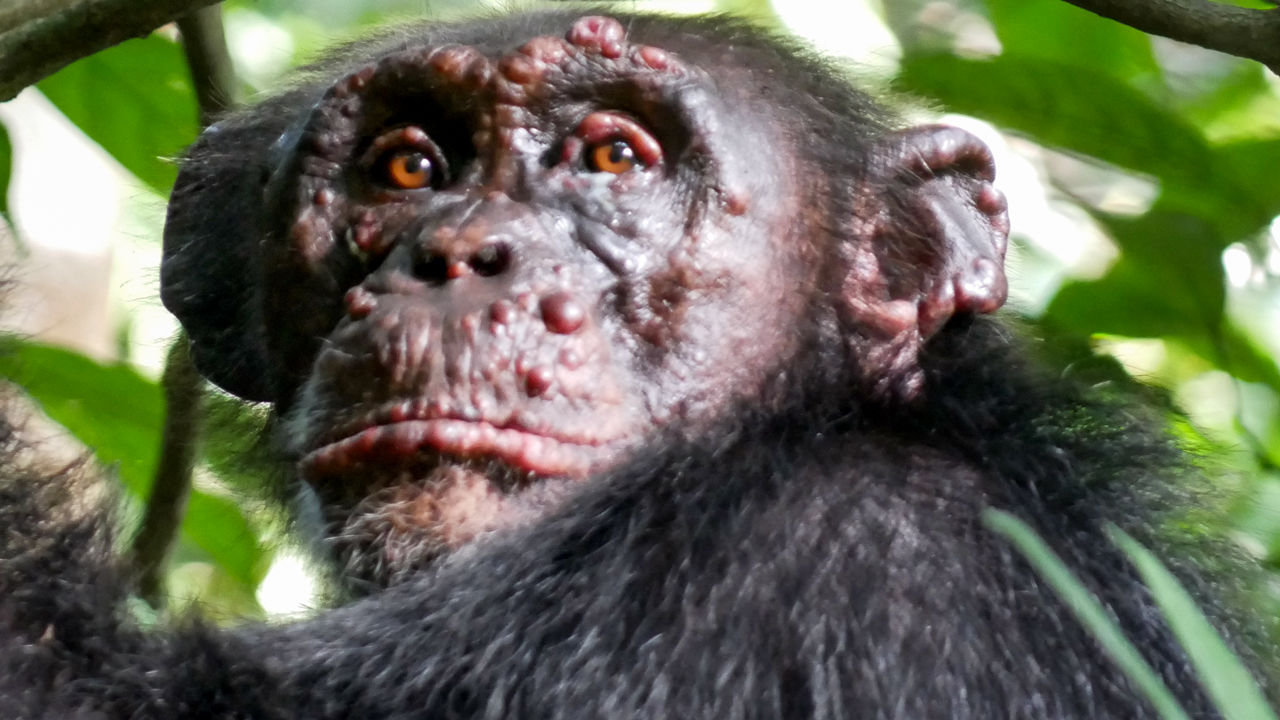 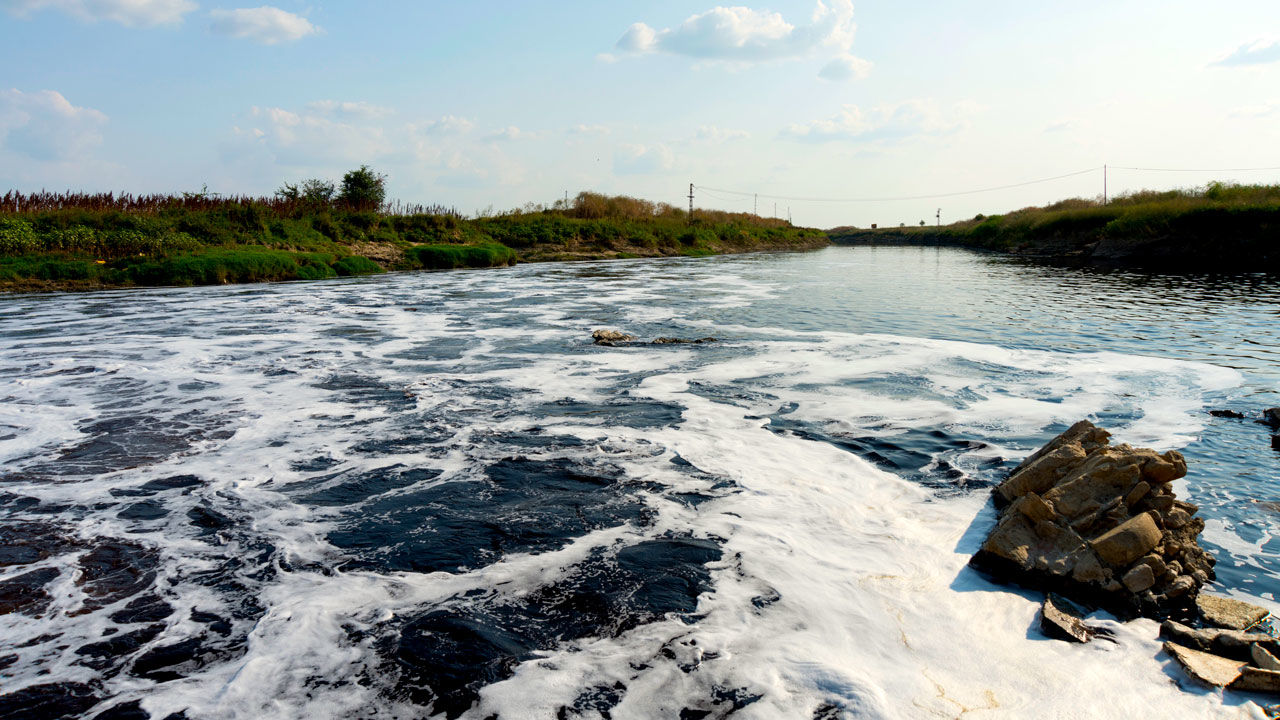