Friday the 13th: The Game is getting a major new feature as part of a huge Christmas update.

Available now on PS4 and rolling out to Xbox One and Steam, the new patch makes it possible to play the game with offline bots in all maps.

This lets you learn all the different maps, practice roles, skip matchmaking and play offline.

The new content is available free of charge, although players will have to use in-game currency to unlock the DLC.

Perhaps most exciting of all is the addition of new playable character Shelly Finkelstein.

“The man responsible for ‘handing’ Jason his mask, Shelly Finkelstein will be coming back to Camp Crystal Lake to troll his fellow … that is until Jason shows up!” developer Gun Media explains.

The game’s Virtual Cabin in-game museum has also been given an overhaul, complete with new secrets.

Gun Media continues: “For those unfamiliar; the Virtual Cabin is a combination museum to Friday the 13th: The Game, and an interactive dev diary! 2.0 is far larger in scope, not only with information and accessibility, but it includes far more than meets the eye if you start to explore.

“Why explore? Well……we’ve added a ton of stuff hidden below the surface. The secrets in the updated Virtual Cabin are completely new.

“The more you explore, the more you’ll discover, and the more everything becomes clear to you.

“The Virtual Cabin is not what it seems, and it will take everything you have to unlock its secrets. Our team is really looking forward to seeing just how long it takes everyone to play through the full experience.”

That’s on top of Christmas events that will net players bonus points and perks.

It all starts with the chance to get rare and epic perk rolls from now until December 23. This will be followed by a double customisation points event from December 23 until January 2.

Players will also have a better chance of unlocking Pamela Vorhees and Tommy Jarvis audio tapes if they log in between December 23 and December 27. 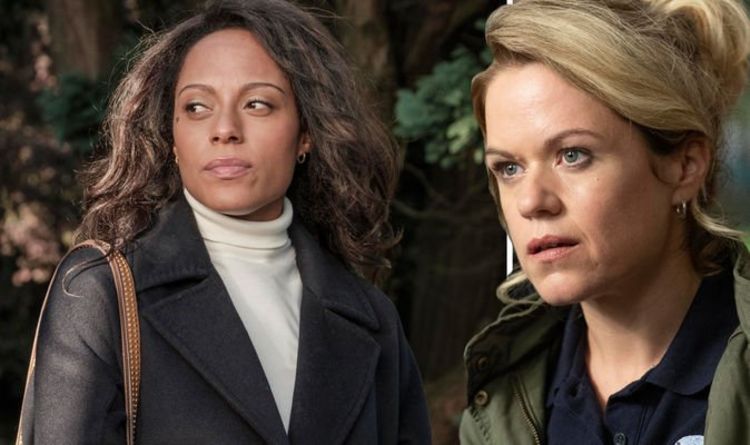 Deep Water continued to subvert expectations this evening, as Lucinda (played by Indeyarna Donaldson-Holness) was revealed to not really be missing after […]

BBC Breakfast continued today with Charlie Stayt and Naga Munchetty on the famous sofa. The conversation this morning mostly focused on the […] 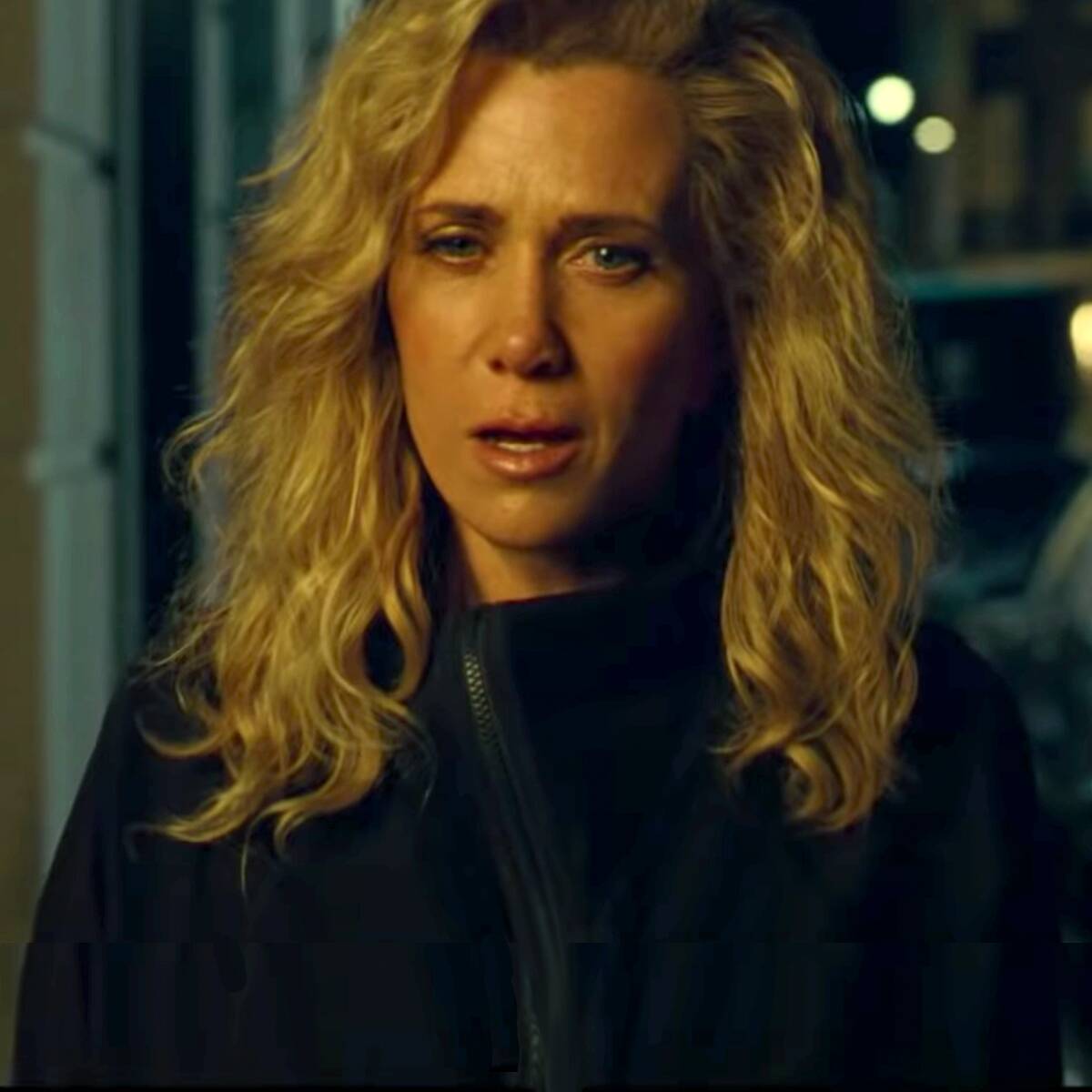 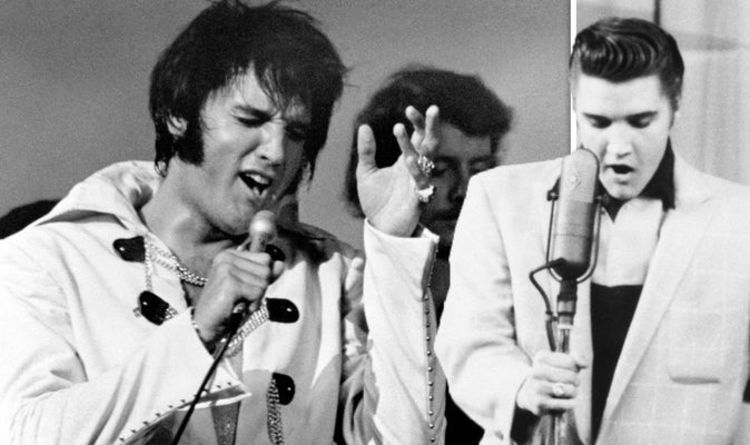 Her second album was released in 2005, which got to Number Nine on the US charts, while her third album, released in […]