Doom VFR is out now on PlayStation VR, as Bethesda brings another console classic to virtual reality.

But the big difference between this and the recently released Skyrim VR is that Doom is a brand new adventure that’s been tailor-made for virtual reality systems.

It features a brand new and immersive story with its own unique control schemes, new abilities and more.

Taking place shortly after the demonic invasion on the UAC’s research centre, your job is to maintain order and prevent the Mars facility from completely falling into ruin.

After dying almost instantly, your character’s consciousness is transferred to an artificial brain matrix, which is the game’s way of justifying your ability to teleport through levels.

But nobody really plays Doom for the story, and it’s not long before you’re pumping demons full of bullets and tearing monsters to shreds with your bare hands.

Does Doom VFR hit the same high notes as its console predecessor? Check out our pros and cons review gallery to find out.

The biggest compliment you can pay Doom VFR is that it well and truly captures the spirit of the 2016 reboot.

Doom VFR is fast-paced, action-packed and bursting with enough blood, guts and gore to make even Wes Craven feel queasy.

Due to the immersive nature of virtual reality – and the fact that Doom VFR looks absolutely stunning – the action is more intense than ever, which is something that makes even the lowliest of demons feel like a bigger threat.

Fortunately, you’re armed to the teeth with guns, grenades and other special abilities, not to mention a handy teleportation ability for quickly getting around levels and performing the ever-satisfying glory kills.

It’s a clever way of bypassing the VR motion problem, although it’s a system that’s not without issues.

This is mainly due to the controls, which despite being versatile, never feel wholly intuitive.

It will take more than just a brief tutorial to get to grips with the clumsy Move system, while regular DualShock 4 controls are better, but break the illusion of reality.

It’s also on the short side and leaves you wanting more, although in my experience, the novelty of VR gives any game instant replayability.

Doom VFR certainly isn’t perfect, but if you can get over the clumsy controls and occasional motion sickness, there are few games that make you feel like more of a badass. 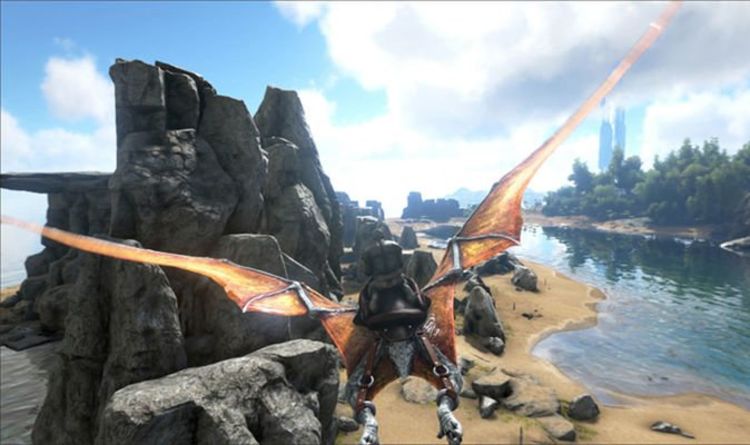 But the bad news is that while fans are getting new seasonal content today, the big ARK Survival Evolved update and expansion […] 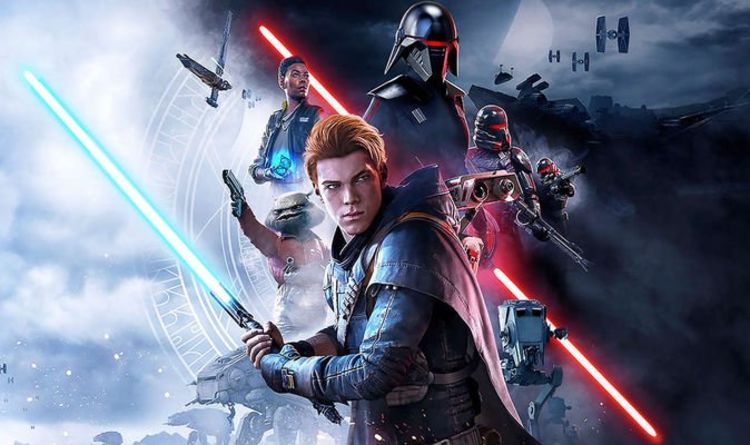 With a new movie about to premiere, the recent launch of a binge-worthy TV show and the surprise re-release of a PS4, […] 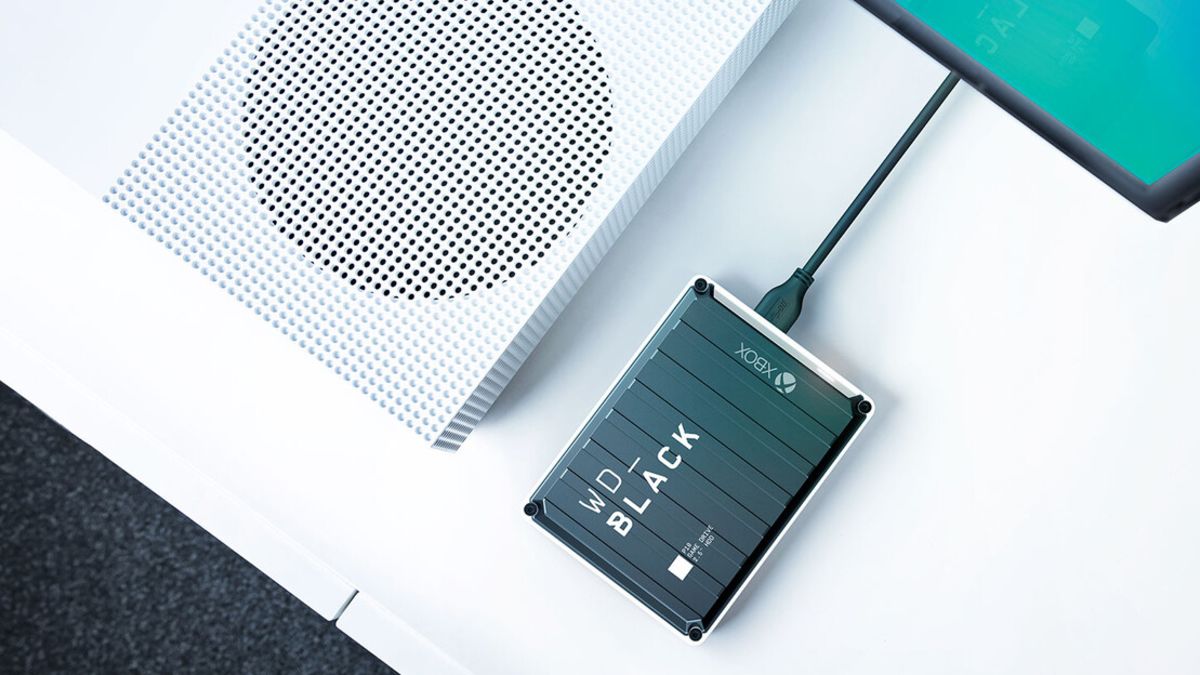 Yesterday I wrote about downloading the entire Xbox Game Pass library to one external Xbox One hard drive. According to today’s storage-centric […]