Dementia is a serious condition that sees the gradual decline of brain function, and it affects a growing number of people in the UK.

One of its major symptoms is memory loss – something that isn’t exclusive to older people.

A ten-year study, published in the British Medical Journal, of 7,000 civil servants aged between 45 and 70 years discovered the brain begins to lose its sharpness of memory and powers of understanding from as early as 45 years old.

However, becoming forgetful is not inevitable. Research published in the journal Neuron found that memory loss could actually be a reaction to the brain being overloaded with information.

Enjoying the Mediterranean diet has been proven to help brain function.

A 2013 study published in the journal Epidemiology discovered that eating a traditional style Mediterranean diet is associated with slower cognitive decline and a lower risk of developing Alzheimer’s disease, the most common firm of dementia.

Foods to stock up on include fruit and vegetables, pulses, lean protein like fish and chicken, whole grains, cereals and olive oil.

A component in chocolate has been shown by a study to reverse age-related memory loss in adults between 50 and 69.

It contains flavanols – which can also be found in many fruits and vegetables – triggered a decline in memory loss over a three-month period.

It is thought they increase blood flow to a specific region of the brain concerned with memory.

Choose dark chocolate with as high a percentage of cocoa as possible to absorb more flavanols.

Have a herbal extract

New research published in the journal Stroke and Vascular Neurology has revealed that a herb, ginkgo biloba, can be effective at boosting memory.

“Ginkgo biloba has long been used to boost memory and is believed to work by increasing blood flow, as well as having neuroprotective antioxidant effects,” said Dr Sarah Brewer, GP and medical herbalist.

“The latest study shows that Ginkgo biloba is also beneficial for people who have experienced a stroke, helping to boost memory and reasoning powers, and to lessen or even halt the cognitive decline that can occur after an ischaemic stroke due to a blood clot in the brain.” Try Healthspan Super Strength Ginkgo Biloba.

Overdoing the alcohol tends to give us a fuzzy memory, however research has shown that a little champagne can do wonders for the brain.

A study by the University of Reading indicated that one to three glasses a week could stave off dementia.

Scientists believe the phenolic compounds found in both pinot noir and pinot meunier – two of the grapes used to create champagne.

However, the research was conducted on rats, and further study required to see if there is a similar effect in humans.

“Even low levels of physical activity can protect people from the decline in mental function that can routinely occur in healthy people as they age,” said Dr Roger Henderson, a GP.

“Keeping active helps lower the risk of developing diabetes, heart disease and other circulatory problems, which can all contribute to memory loss.

“Exercise also improves mood and sleep, and reduces stress and anxiety which can often cause memory impairment.

“The benefits of exercise are due to its ability to stimulate the release of chemicals in the brain that affect the health of brain cells, the growth of new blood vessels in the brain, and even the abundance and survival of new brain cells.”

“Having high levels of AGEs is associated with a faster rate of decline in memory and even a short-term diet of junk food can have a negative effect on your memory,” explained Dr Marilyn Glenville, author of Natural Solutions for Dementia and Alzheimer’s: The Ultimate Guide to Prevent Short Term Memory Loss.

Stop worrying about remembering everything

Research from the University of Toronto has suggested that information overload could be exacerbating forgetfulness.

Scientists believe it is a way of our brains trying to make decisions by prioritising information.

Professor Blake Richards, a study author, said: “It is important that the brain forgets irrelevant details and instead focuses on the stuff that’s going to help make decisions in the real world.”

Slowing your life down could therefore help your memory.

“There has been a lot of debate in the medical world recently about whether doing mental agility puzzles such as crosswords and Sudoku can slow down memory loss,” said Dr Henderson.

The jury is still out, but our brains are like a muscle and “use it” rather than “losing it” could help boost cognitive function.

This could be playing an instrument, learning a new language or playing Soduko.

Fish has long been considered the ultimate ‘brain food’ and there is evidence to back up the claims.

You can also find the nutrient in eggs, linseeds, pumpkin seeds and walnuts.

Welcome. Take five minutes today and let The Times’s classical music writers and some of their favorite artists convince you to fall […] 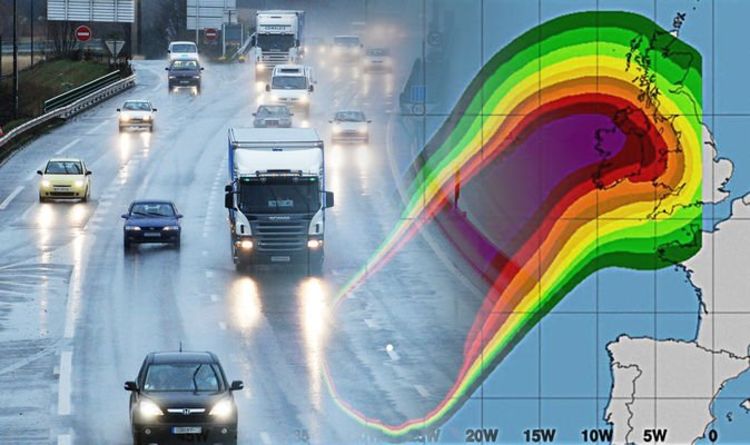 Hurricane Lorenzo may swamp streets and cause dangerous conditions but drivers who go through a puddle could be fined a staggering £5,000 […] 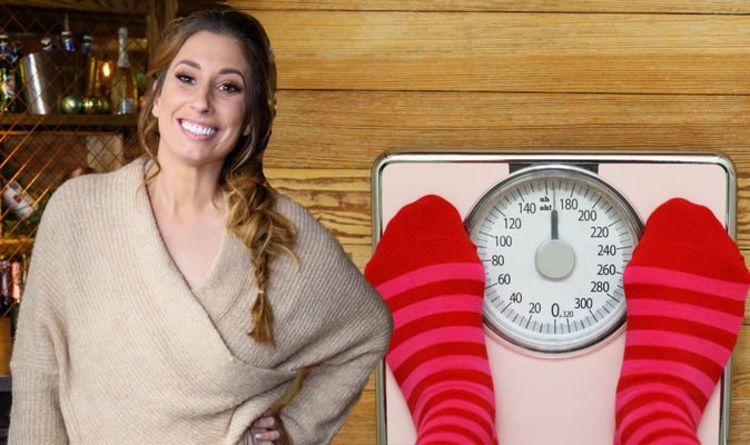 Stacey Solomon first appeared on Briton’s screens back in 2009, when she came in third place on the X-Factor. Despite coming in […]

Audley Harrison, 47, was a formidable opponent in the boxing ring. At the 2000 olympics, he won a gold medal in the […]