Kim Jong-un’s regime has long been suspected of the WannaCry cyber attack which targeted 150 countries and sent many of the UK’s NHS hospitals into meltdown.

Wanna Decryptor, also known as WannaCry or wcry, was the ransomware programme used in the attack.

Ransomware is the malicious software used by hackers to block access to a computer system until a ransom is paid.

In October, the British Government said it believed “quite strongly” Pyongyang was responsible for the ‘WannaCry’ ransomware attack.

But following accusation from Theresa May’s security minister Ben Wallace, North Korea hit back saying the statement was “despicable” and “an act beyond the limit of our tolerance”.

A statement from the state’s propaganda news agency KCNA slammed the allegation and warned Britain to “seriously reflect” on what was being claimed.

The statement said: “The UK has made another attempt to incriminate the DPRK as a cyber-criminal.

“The DPRK has clarified our principled stand, on every opportune occasion, to oppose terrorism in all its forms and manifestations.”

The statement even expressed sympathy to those affected and said North Korea would never attack the NHS due to their “priority” for healthcare.

Kim’s mouthpiece added: “We have expressed sincere sympathy and condolences to the UK when its citizens fell victim to terrorist attack.

“It does not make any sense that the DPRK which gives priority to health would carry out a cyber-attack on the UK health service.”

The statement concluded with a warning which leaves little to the imagination and will surely set alarm bells ringing in Downing Street.

It said: “The UK, if it is a law-governed state, should seriously reflect on its despicable moves to damage the image of the DPRK.

“This is an act beyond the limit of our tolerance.

Earlier Mr Wallace said the Government was almost certain Pyongyang was behind the crippling attack.

He said: “North Korea was the state that we believe was involved in this worldwide attack.”

“They are potentially linked to other attacks about raising foreign currency.” 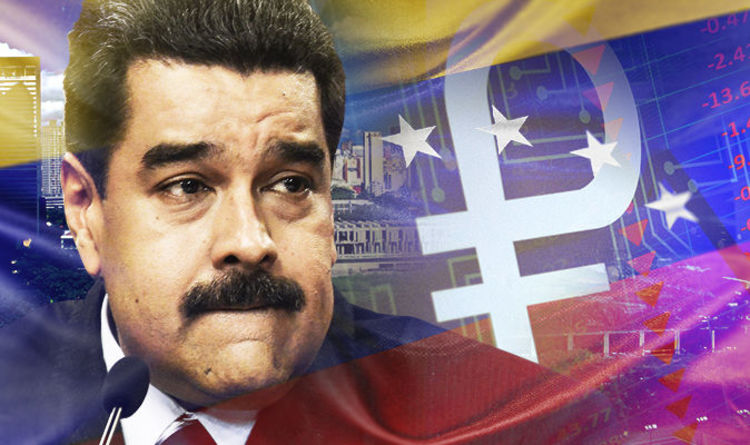 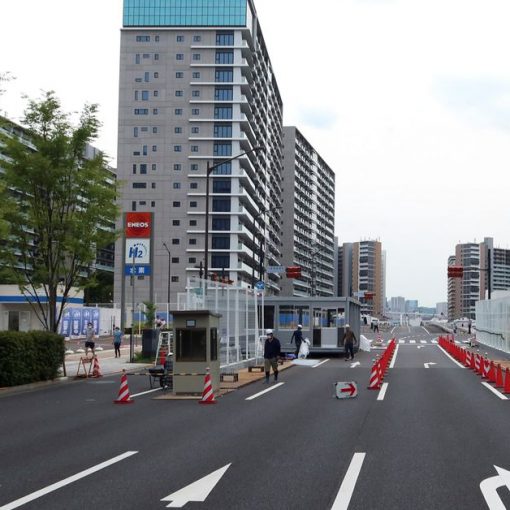 TOKYO, June 27 (Reuters) – Japan plans to ask Olympic athletes from India and five other countries hit hard by the highly […] 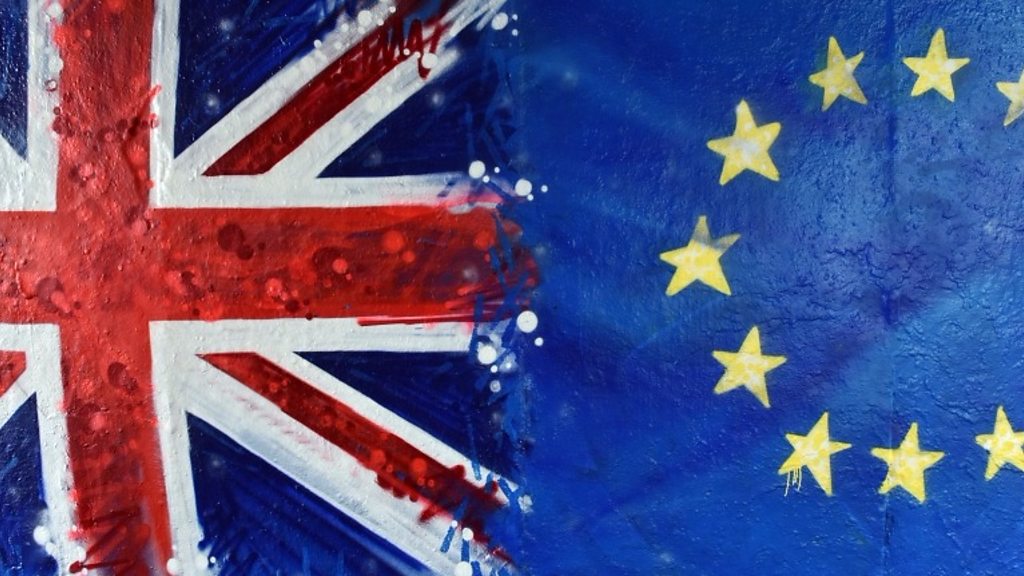 Media playback is unsupported on your device Media captionWhat happens in the event of no deal? Some EU countries are pushing for […] 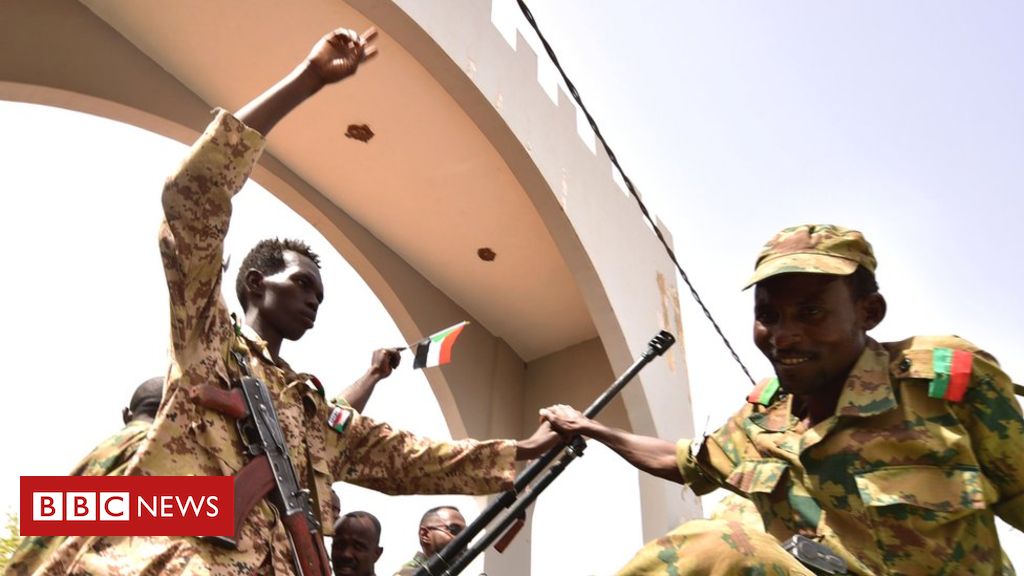