WARNING: Spoilers from Star Wars: The Last Jedi below.

When viewers were first introduced to Rey in The Force Awakens, she was working as a scrap metal scavenger in the baron wastes of Jakku.

Rey (Daisy Ridley) was abandoned on the desert planet by her parents for a reason unknown to her and she grew up under the assumption that they would one day return for her.

After meeting Finn (John Boyega) and joining the Resistance, Rey discovered that she had the ability to use the Force, sparking rumours that she could be descended from Anakin Skywalker or Obi Wan Kenobi. However, in a shock twist, The Last Jedi revealed that she is cut from less noble cloth.

Who are Rey’s parents?

In a sideways move for the Star Wars franchise, Rey’s ancestry cannot be traced back to any Jedi Knight.

While duelling with Kylo Ren (Adam Driver) – the tormented son of Princess Leia and Han Solo – she finally accepts that her parents were junk dealers who traded her away for drink money.

Kylo Ren, otherwise known as Ben Solo, told her that her parents now lie in unmarked graves on Jakku.

Last Jedi director Rian Johnson revealed that he made the decision to keep Rey as a lowborn to help show she can “stand on her own two feet”.

He told CinemaBlend: “If the answer presented to her was, ‘Your parents are so-and-so, here you go, here’s your place in this story.’ That would be the easiest thing for her to hear.

“And easiest thing for us to hear! Wish fulfilment. It’s like, ‘Oh, great! That’s who I am. That’s that.’

“The hardest thing she could hear is, ‘No, you’re not going to get that answer, that definition.'”

While Rey’s heritage was branded an anti-climax by many fans, Johnson compared it to the iconic twist in The Empire Strikes Back when Darth Vader told Luke that he was his father.

“I was thinking, what’s the most powerful answer to that question,” he told EW. “Powerful meaning: what’s the hardest thing that Rey could hear? That’s what you’re after with challenging your characters.

“I think back to the ‘I am your father’ moment with Vader and Luke, and the reason I think that lands is not because it’s a surprise or a twist but because it’s the hardest thing Luke and thus the audience could hear at that moment.

“It turns someone into a bad guy that you just hate and want to kill into suddenly, Oh my God, this is a part of our protagonist. 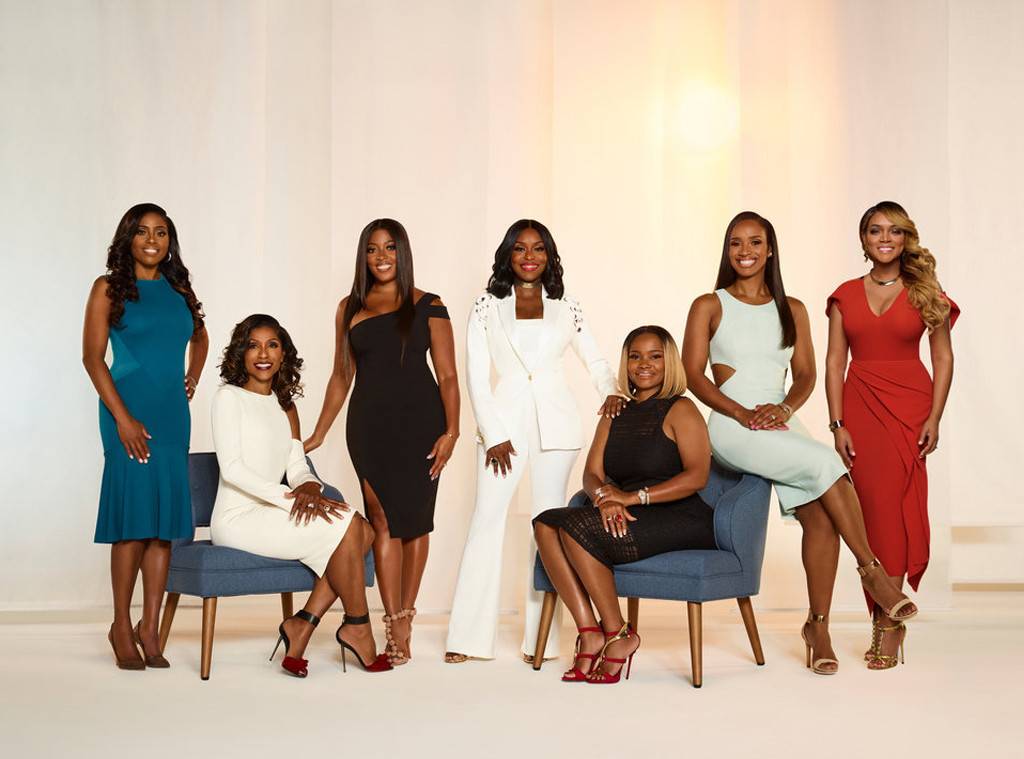 Mark Hill/Virginia Sherwood/Bravo Excuse us for a moment. We need a few minutes to digest what just happened. Just when you thought […] 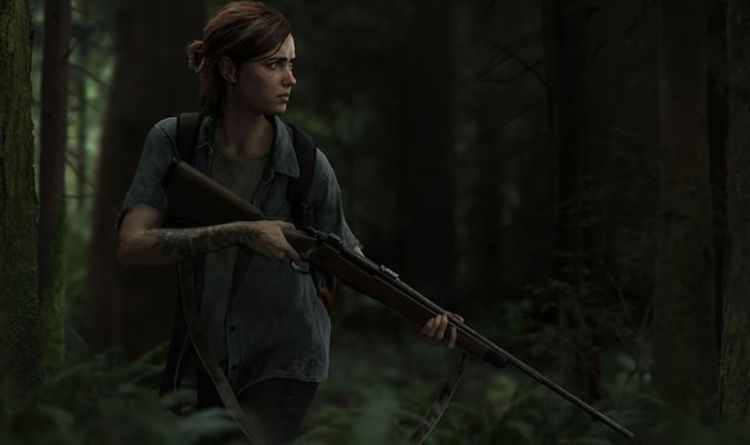 Release date rumours continue to swirl around one of Sony’s biggest launches to date, that of The Last of Us Part 2. […] 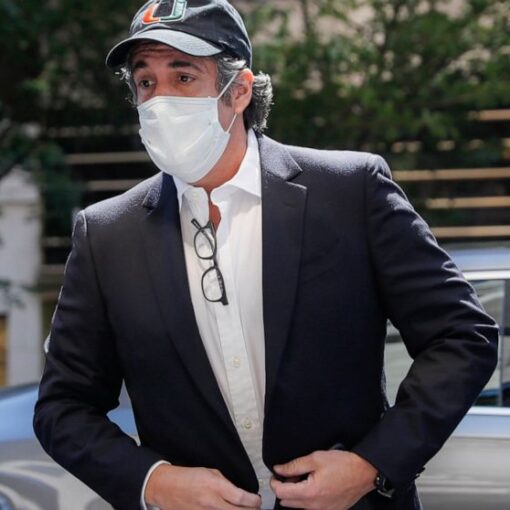 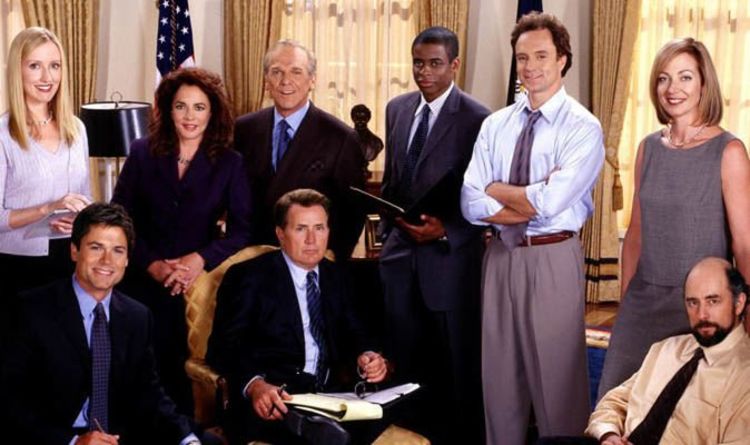 The West Wing may soon get a reboot if some of the original cast is to be believed. Richard Schiff, who played […]