LONDON — A suspect is in custody after a vehicle tried to force its way onto RAF Mildenhall, a U.S. Air Force base in England, American military officials and local police said Monday.

Shots were fired by American service personnel and the base was put on lockdown during the incident.

U.S. Air Force spokesman Capt. Mark Graff said the situation was “contained” and “a suspect is in custody.”

“Shots were fired by American service personnel and a man has been detained with cuts and bruises and taken into custody,” the force said in a statement. “No other people have been injured.”

Members of the public are asked to avoid the area around RAF Mildenhall for the time being. More to follow shortly.

The base has been the subject of security concerns in recent years amid rising global terrorism.

In 2016, a delivery driver was jailed for plotting to run down and then behead U.S. service personnel from the base in revenge for a friend who was killed in a drone attack in Syria. In 2015, July 4 celebrations for U.S. personnel at the base were canceled amid fears of an attack. 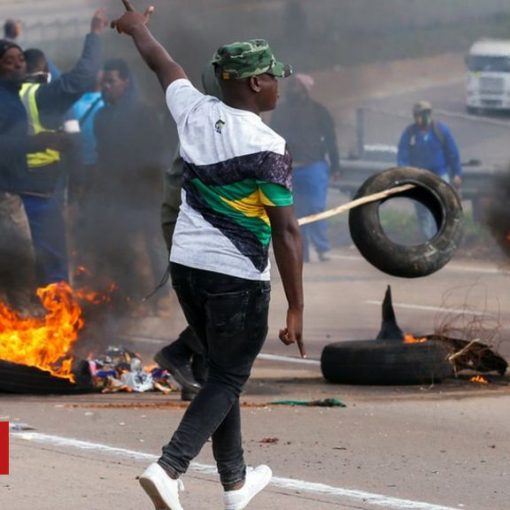 The situation in the city is volatile, the BBC’s Nomsa Maseko reports from the city. Protesters responded with live ammunition when riot […] 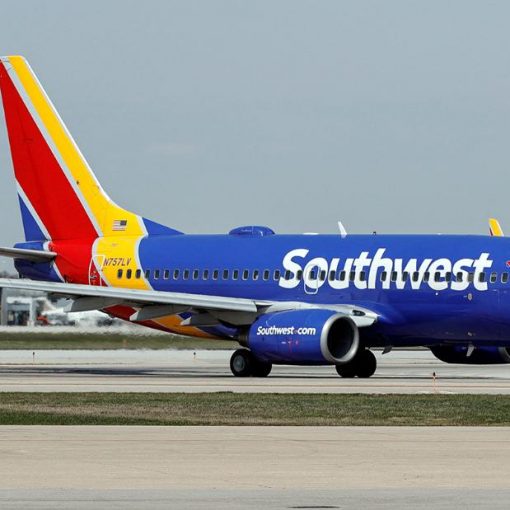 The company blamed the cancellations on air traffic control problems and limited staffing in Florida as well as bad weather. “We’ve continued […]