North Korea has ramped up its development of nuclear and ballistic missiles, prompting World War 3 fears.

The US President was wrapped up in a war of words with Kim Jong-un as both sides threatened military strikes on each other.

James Stavridis, a former Navy Admiral, warned that if North Korea detonates a nuclear missile above ground it would spark an instant reaction from the United States.

He told MSNBC: “I think it is probably about a 10 per cent chance that it all falls apart and we end up with nuclear detonation on the peninsula from Kim Jong-un.

“I disagree with the idea that we would have to go all the way the minute the first missile goes.

“I think you can do a lot symbolically, going after the North Korean fleet for example while it is in port.

“You can go after specific sites, but of course the worry is that Kim Jong-un would respond with artillery on Seoul and then it just ratchets up.

“So legitimate worry. I think there is still some room for negotiation here.

“I think if Kim Jong-un launches one above ground, a nuclear detonation, that would be a moment of peak tension but it will also be a moment of peak opportunity and hopefully at that point even China would step in with us and really put a blockade on this guy, both maritime and on the land border with China.

“That would choke up the economy, that would force him to the table.”

Senator Graham said: “I should say there’s a three in ten chance we use the military option.

“If the North Koreans conduct an additional test of a nuclear bomb – their seventh – I would say 70 per cent.”

North Korea’s most recent missile test took place on November 29, and the regime said the Hwasong-15 missile soared to an altitude of about 2,780 miles (4,475 km) and flew 590 miles (950km) during its 53-minute flight before landing in the sea new Japan.

President Donald Trump has now urged Vladimir Putin and Russia to side with the United States in a hope to bring an end to North Korea’s nuclear ambitions. 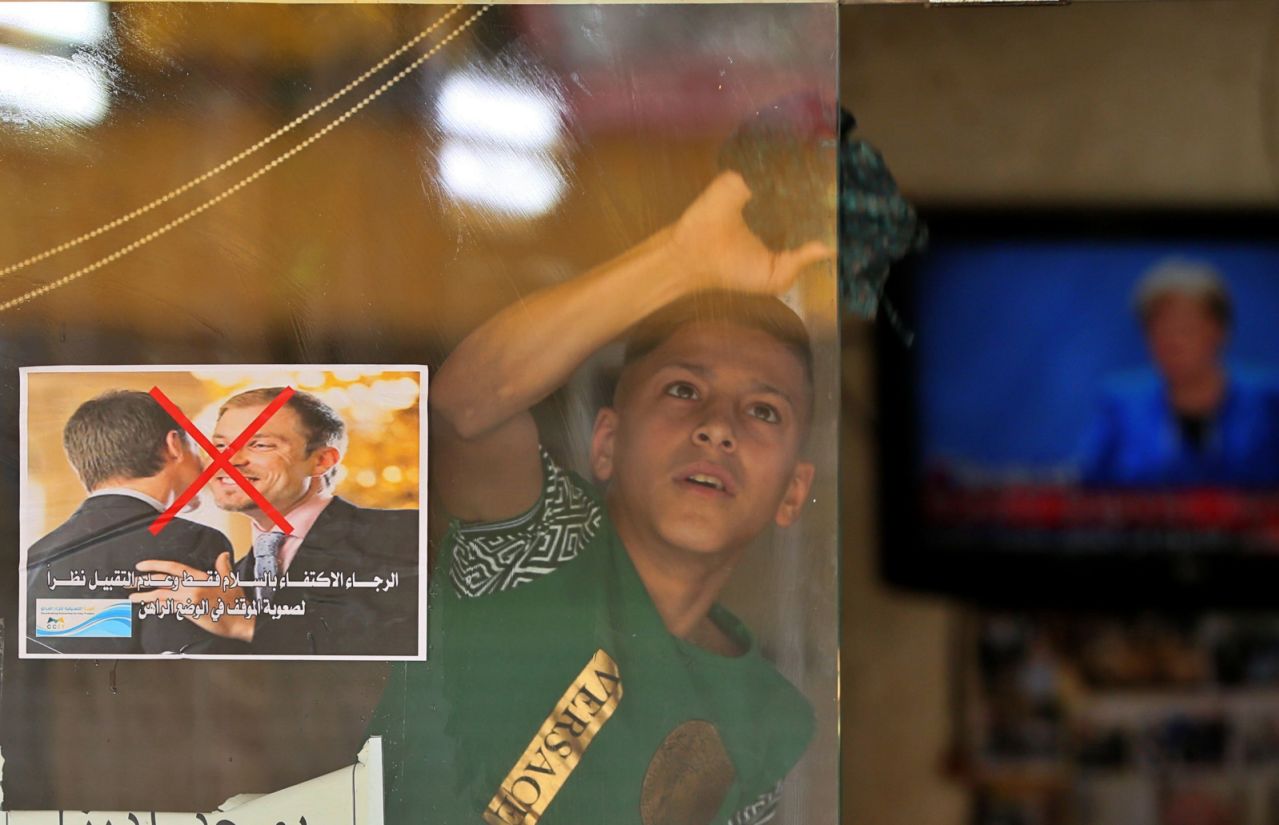 BAGHDAD (AP) — Under the sign “Take out only” and a tall bottle of antiseptic by his side, Mazin Hashim, 54, rearranged […] 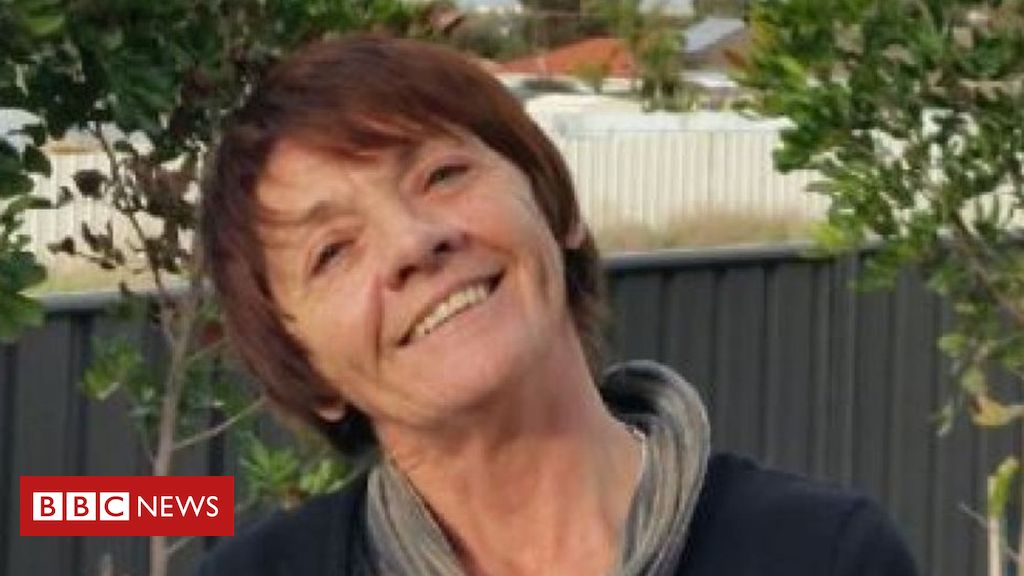 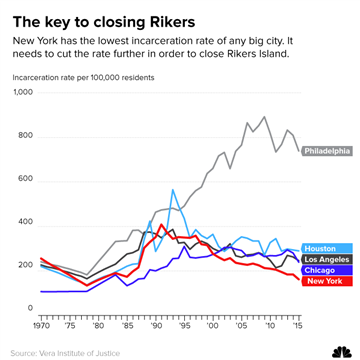