The Monster Hunter World PS4 beta will return later this week, as Capcom surprises fans in time for Christmas.

The second Monster Hunter World beta has been given a December 22 release date. It starts at 5pm UK time on Friday, and ends at the same time on December 26.

And unlike the original Monster Hunter World beta, fans won’t need a PlayStation Plus subscription in order to play.

“Due to popular demand, we’re bringing back the beta for a second round of server load testing!” reads a Capcom post. “All PlayStation 4 users with an internet connection to PlayStation Network can participate, so take this chance to dive into the new world of Monster Hunter!

“The Monster Hunter: World Beta will use worldwide multiplayer matchmaking to test server load for the upcoming release.”

Fans can visit the PlayStation Store to pre-load the Monster Hunter World beta right now. No additional download is required for anybody who still has the original saved to their PS4.

The only bad news is that there’s still no word on a PC or Xbox One multiplayer beta.

The Capcom trial features three different quests, which can be played in single and multiplayer.

Players can choose from six different presets for male and female hunters, as well as six presets for Palico helpers.

It also supports voice and text chat, plus there’s a Training Area to test out the 14 different weapon types.

In the run up to release, Capcom has given fans some hints and tips to help them survive the hunt.

Players are encouraged to communicate using voice chat and text chat, but also by using set phrases, stickers and gestures.

Capcom also encourages players to take advantage of their surroundings by hiding in foliage, using Vitalities to replenish health and Flashflies to blind monsters.

Specialised tools will grant players temporary abilities, including a Ghillie Mantle that will camouflage you from monsters. 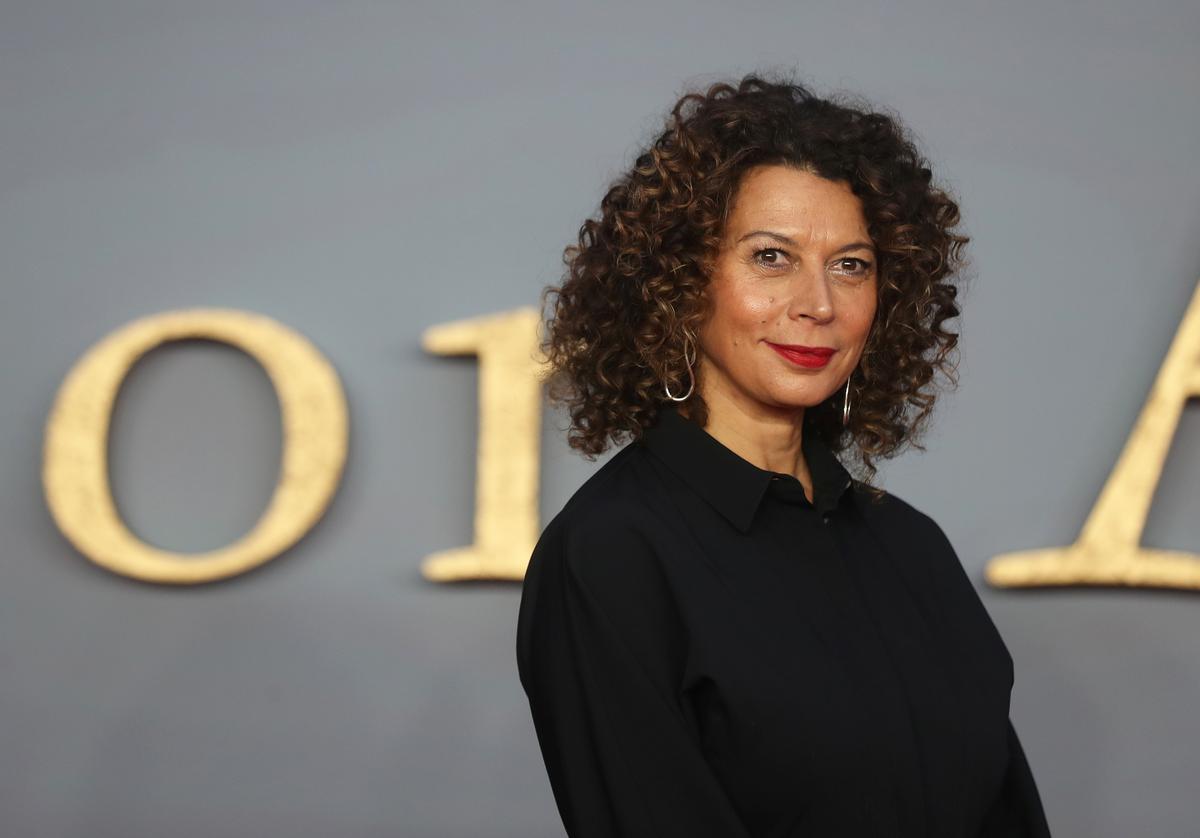 LONDON (Reuters) – Get out the tiaras and the best china. Hit British television series “Downton Abbey” is about to arrive on […] 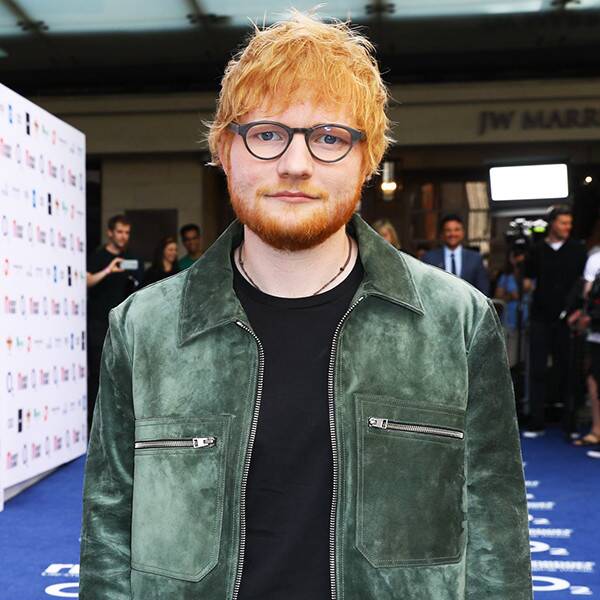 JM Enternational/Shutterstock After more than 250 performances on the road, Ed Sheeran may be headed back to the castle on the hill. On […] 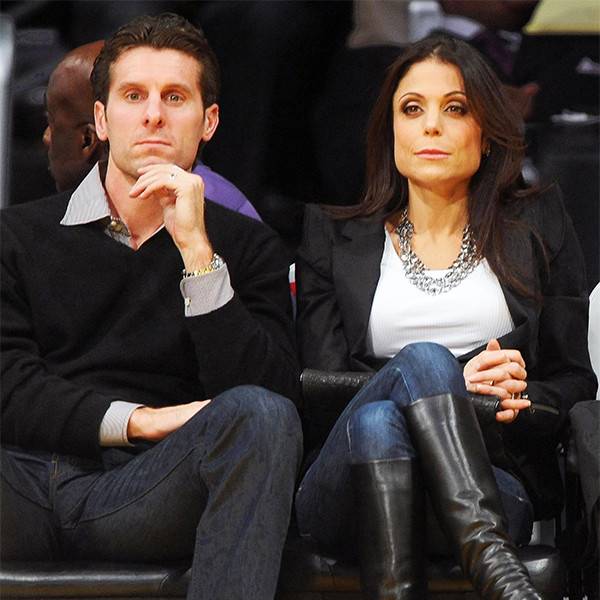