Guardiola, who is 47 next month, is only half-way through his three-year contract but City’s Abu Dhabi hierarchy are planning talks at the end of the season over rewarding the Spaniard with long-term extension.

Owner Sheikh Mansour’s board of directors are delighted not only with City’s stunning winning sequence but also the quality of their football.

And they want Guardiola to emulate what Sir Alex Ferguson achieved across town at Manchester United by winning multiple Premier League titles as well as challenging Real Madrid and Barcelona’s domination of the Champions League over the last decade.

Guardiola stayed only four years at Barcelona and then quit to take a year’s sabbatical in New York before spending just three seasons at Bayern Munich.

But senior figures at City are confident he wants to stay longer in what they say is the perfect environment for him and will not burn himself out as he did at the Nou Camp where there are political pressures as well as football ones.

City are happy for Guardiola to stay for as long as he wants to but they are already thinking beyond him and regard Patrick Vieira, currently learning his trade as boss of sister club New York City, as a possible long-term successor because he is a disciple of the Guardiola total football philosophy.

City hold a 11-point lead at the top of the Premier League after a record-breaking 16-game winning run, the latest victory being Saturday’s 4-1 defeat of Spurs. They are also through to the last 16 of the Champions League.

City believe Guardiola has benefited from a difficult first season in England when he under-estimated the competition and physical intensity of the Premier League and needed time to coach his players to play his way.

There is also admiration in the corridors of power at the Etihad for his work on the training ground to develop expensive but raw young players like Leroy Sane, Raheem Sterling and John Stones and also how he has given a new lease of life to more seasoned players like Nicolas Otamendi, Fabian Delph and Eliaquim Mangala.

There is respect too for his tough decision-making in replacing popular England No 1 Joe Hart first with Claudio Bravo and then this season with Ederson Moraes because he felt it was essential for the way he wanted City to play out from the back.

And even before Lionel Messi signed his new long-term contract which means he is likely to finish his career with Barcelona, it is understood that Pep Guardiola was against any move to sign him because he wanted to prove he could do it without the Argentinian superstar, who has been so crucial in Barca’s success over the last decade.

Guardiola would regard a Premier League-Champions League double as the greatest success of his managerial career because of the intensity of the domestic competition makes it so difficult for English to conquer Europe.

Meanwhile, City will increase security at the their training campus after Sterling was allegedly kicked and racially abused by a man who approached him as he arrived to prepare for the 4-1 win over Tottenham on Saturday – when the England winger scored the third and fourth goals.

The incident has not been reported to the police and Sterling is understood not to want to press charges. But City will review security at the Etihad campus.

Former Philadelphia Eagles tight end Dick Lucas died Wednesday after a battle with the coronavirus, the team announced on Friday. Lucas was […] 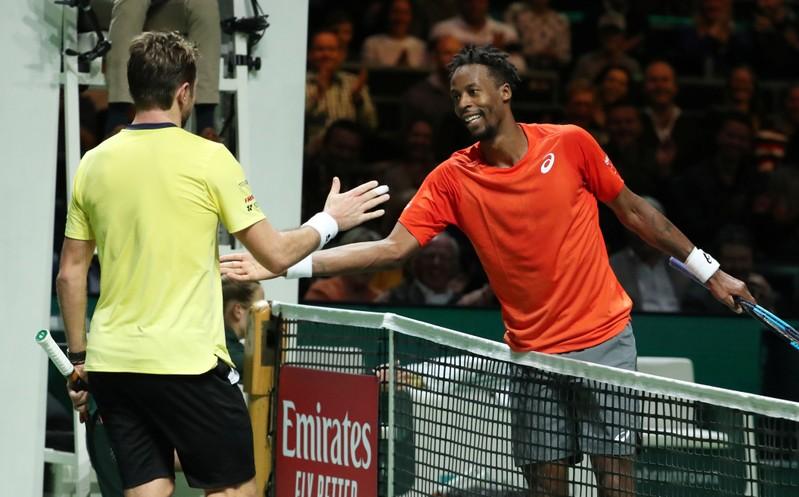