The legendary driver suffered a severe head injury while skiing at the exclusive Meribel resort in the French Alps in December 2013.

Schumacher was put into a medically induced coma and underwent two life-saving operations at Grenoble Hospital in France.

Lewis Hamilton has made no secret of his admiration for Schumacher and has called the F1 legend his greatest influence.

In a Twitter post Mr Hamilton said: “Michael, equalling your pole position record in Belgium this year meant so much to me and was a true honour.

“Praying for you and your family all the time #KeepFightingMichael #Legend.”

Many fans replied to the post saying “keep fighting Michael”

Hamilton has equalled Schumacher’s record of 68 career pole positions after producing the fastest time during qualifying for the 2017 Belgian Grand Prix.

In an interview, Mr Weber said: “I find it very unfortunate that Michael’s fans do not know about the state of his health.

“Why do not they just tell them the truth?”

Earlier this year Mr Weber, who helped guide Schumacher to seven F1 titles during a 20-year partnership, said he was no longer in contact with his protege or the family.

He said: “The Schumacher family seems to be afraid of me. I sent the family flowers and cards for his birthday but I got no answer. That makes me sad.

“There seems to be the fear that I would disclose something about Michael’s condition but I would never do that. I would even sign a non-disclosure agreement.” 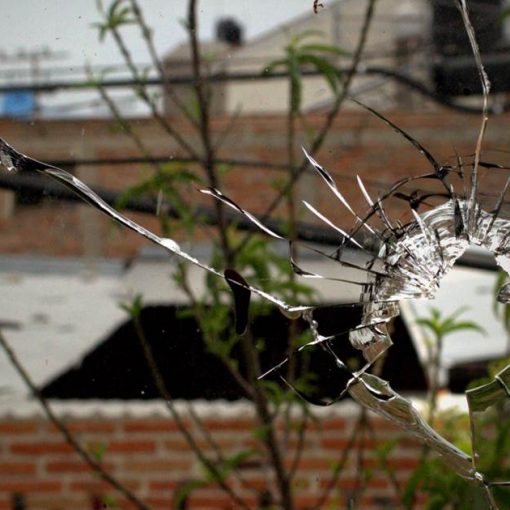 GUADALAJARA, Mexico — Sometimes, the decapitated bodies are hanging from bridges. Other times, the mutilated torsos are just discarded on the street. […] 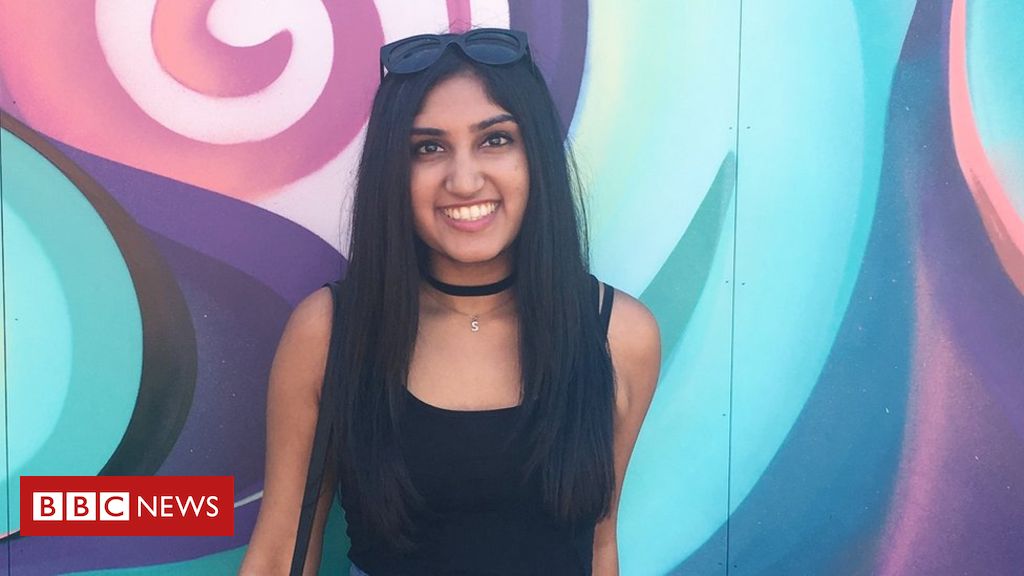 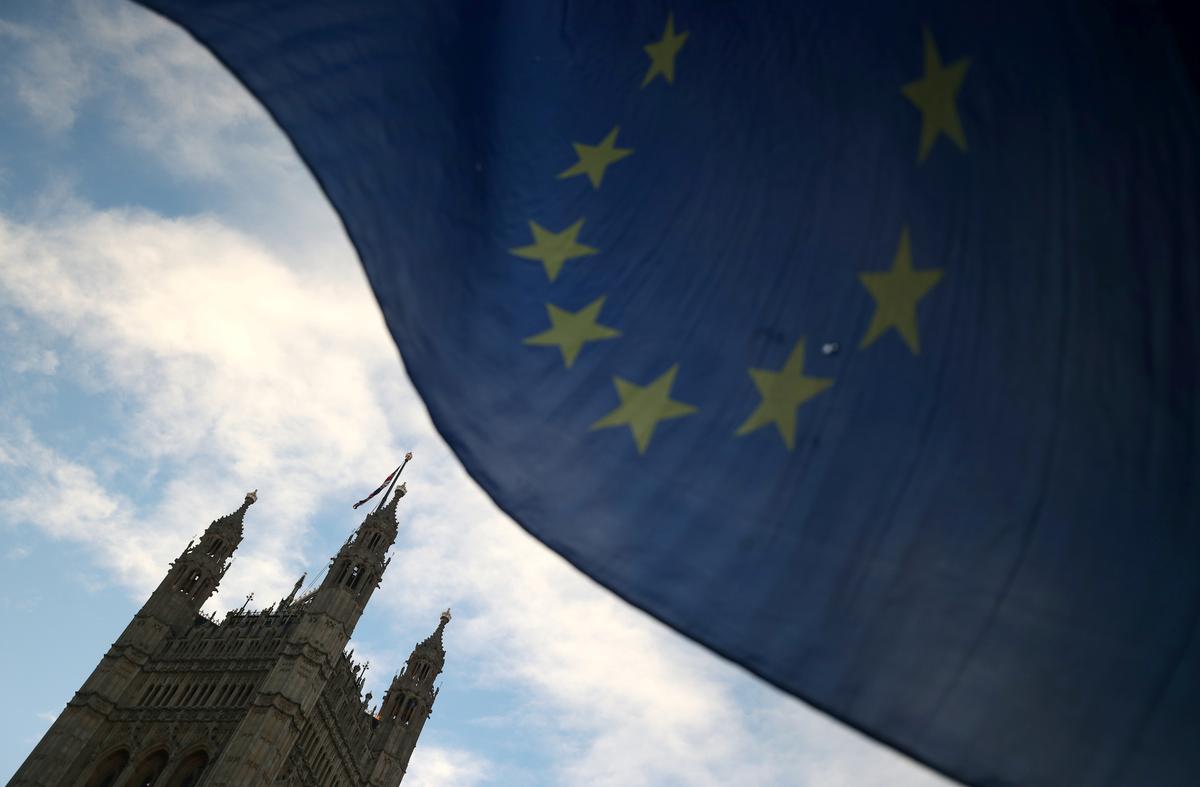 An EU flag flutters during an anti-Brexit demonstration outside the Houses of Parliament in London, Britain January 28, 2019. REUTERS/Hannah McKay LONDON […]

In the wake of Hurricane Maria, San Juan Mayor Carmen Yulín Cruz has been a visible presence on the ground in the […]