Felipe Massa has hit out at his team after being disqualified from 500-mile go-kart race on Saturday.

Massa was leading the race with just 18 laps to go when his team-mate Rodrigo Dantas collided with Tuka Rocha.

Both go-karts ended up in the tyre barrier and the pair jumped out of their seats to settle matters with their fists.

Security guards eventually broke up the clash but both men’s teams were disqualified, costing Massa the win.

“From what I saw, the whole team should be disqualified,” Massa said.

“But that did not happen, and what happened next was a war inside the track.

“For me, this is very sad and sadder still to see my team within that.

“It was not my decision – I was driving my kart [in the lead] – but I apologise to everyone for what happened, because I have never seen anything like it in my career.

“The competition is inside the track, but never in this way.”

Robert Kubica’s chances of driving for Williams in 2018 appear to have all but vanished after Boris Rotenberg admitted he is the man pushing for Sergey Sirotkin to replace Felipe Massa.

Kubica impressed in tests for Renault and Williams, six years after suffering a traumatic rallying crash that forced him out of F1.

The Pole suffered multiple compound fractures and a partial amputation of the forearm but is now able to drive at the highest level once again after a remarkable comeback.

However, Sirotkin appears to have outdriven him in a post-season test in Abu Dhabi and now SMP Racing founder and Russian billionaire Rotenberg has revealed he is pushing hard for his countryman to get the Williams drive.

“I do not like talking about such things in advance,” Rotenberg said.

“We all hope that we will be able to secure a place for Sergey, but it does not depend only on us.

“The most important thing is for Williams to understand our intentions. “Sergey deserves to be in Formula 1.

“He defeated his competitors, he went faster than Kubica and at the level of Lance Stoll.

“Thanks to this, we have a chance to provide him with a place in the car.”

Bernie Ecclestone has hit out at F1’s new owners Liberty Media less than a year after being ousted from his role at the top of the sport.

The 87-year-old spent more than 40 years running F1 in some capacity until Liberty completed a takeover earlier this year.

Chase Carey, who set about modernising the sport’s management, replaced Ecclestone but the ultimate autocrat has insisted the American has made little progress.

“Democracy has no place in Formula 1,” Ecclestone said.

“The new owners will soon realise this, because so far they have achieved nothing!” 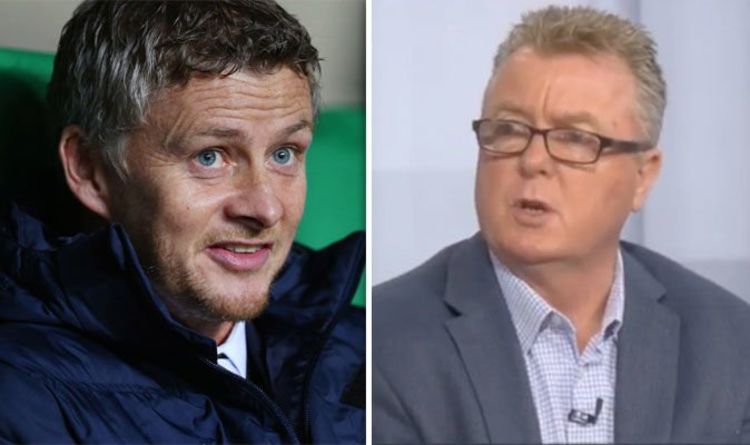 That is according to Liverpool legend Steve Nicol. Jose Mourinho was sacked as United boss on Tuesday after a toxic start to […] 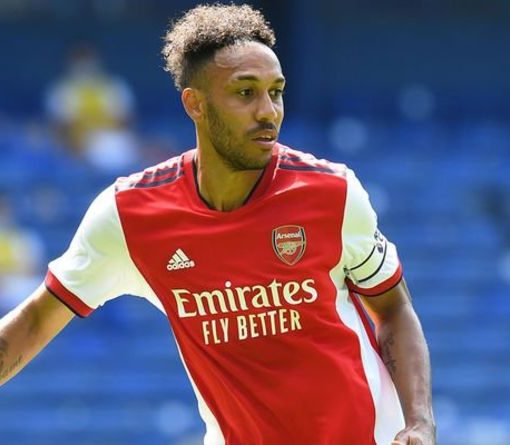 The worst of the lot was five minutes before half-time. Fine work from Emile Smith Rowe found Aubameyang just a matter of […]