The Icelandic playmaker scored a stunning, solo goal after 64 minutes to earn Everton their first lead of the evening after Sam Allardyce’s team had made heavy work against the struggling Swans.

Tom Davies and Wayne Rooney played the passes in the build-up to the Sigurdsson goal but the rest was down to sheer individual brilliance as he cut in from the left and headed towards the centre of the pitch.

There, 20 yards from goal, Sigurdsson unleashed an unstoppable right-foot effort that soared into the roof the Swansea goal and lit up what had, to that point, been an underwhelming encounter.

And to add to Swansea’s misery on another night that did little for their hopes of survival, Martin Olsson was harshly judged to have brought down Jonjoe Kenny and Rooney, who had earlier missed from the spot, drilled in Everton’s third.

It capped an impressive reponse from Everton, who had required a first half equaliser from Dominic Calvert-Lewin to cancel out Leroy Fer’s opener.

Swansea’s wretched run of form in front of goal did not look like improving when they lost the only man to have scored for them in the last seven games after just three minutes.

Wilfried Bony, scorer of two Swansea goals in that run, pulled up with a muscle injury with the teams still settling into the game and was replaced by Tammy Abraham.

But that did not prevent the division’s bottom-placed club from taking a shock lead after 35 minutes from Tom Carroll’s right-wing corner.

The Everton defending was conspicuous by its absence as Fer sprinted in unmarked to turn in the most routine of finishes from inside the six-yard box.

Yet such is Swansea’s wretched run at the moment that even against a sub-par Everton they could not make it into the half-time break with the lead intact.

In first half injury-time Roque Mesa made a clumsy tackle on Aaron Lennon from behind, sending the winger sprawling to the ground and presenting Wayne Rooney with a penalty.

Keeper Lukasz Fabianski made a superb save from the spot kick, touching it onto the post but Calvert-Lewin was alert and buried a superb finish into the visitors’ goal from the rebound.

Given the strugglers’ record of just nine league goals all season – a total matched by Rooney on his own – the loss of Bony had not been an ideal start for Clement’s side.

Yet within a couple of minutes, Luciano Narsingh was cutting in from the right wing and producing a shot, which was aimed directly at Jordan Pickford, to suggest there might be some hope for the visitors.

Everton, for all their rapid improvements under Sam Allardyce, were taking time to find their rhythm.

And the Goodison atmosphere was, for once, similarly flat although former Swan Gylfi Sigurdsson raised it a few notches when he went over to take a corner in front of the visiting supporters, earning a verbal barrage for his troubles.

It took until the 19th minute for the hosts to carve out anything resembling a chance, a speculative Rooney lob high over the goal from Cuco Martina’s cross.

Calvert-Lewin followed that up by threading a shot through a crowded area from 20 yards, although it lacked the power to trouble Lukasz Fabianski in the Swansea goal.

And whatever their current problems, Swansea clearly sensed there was the chance of collecting something from the game, especially when Narsingh again found space to surge forward and shoot over.

Lennon finally brought the crowd to life, just before the half-hour, when he received a short Mason Holgate pass and shoved the ball through the legs of Alfie Mawson before running on to it and planting a shot just wide.

Holgate was involved again soon after, going into the book after upending Nathan Dyer and presenting Swansea with a free-kick which saw Carroll beat the wall but not Pickford, who made a comfortable diving catch.

The second half started as passively as the first had with Calvert-Lewin sparking the crowd into life when he charged down a Fabianski clearance although the ball flew out of harm’s way.

And Sigurdsson tried his luck against his former employers with a 25-yard shot that the keeper smothered easily before the lively Calvert-Lewin headed wide from a half-chance, a taster for what was to come just a few moments later.

The second half started as passively as the first had with Calvert-Lewin sparking the crowd into life when he charged down a Fabianski clearance although the ball flew out of harm’s way.

And Sigurdsson tried his luck against his former employers with a 25-yard shot that the keeper smothered easily before the lively Calvert-Lewin headed wide from a half-chance, a taster for what was to come just a few moments later. 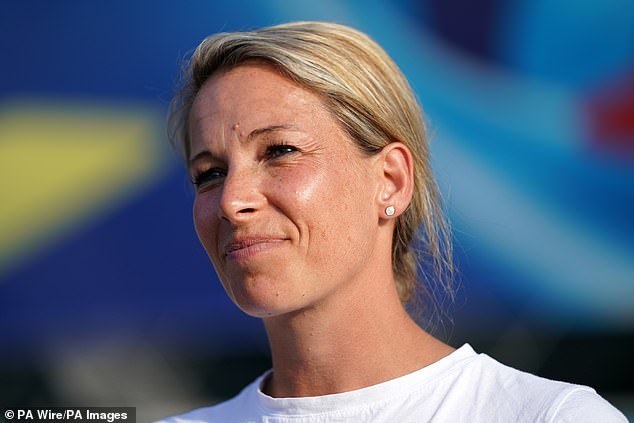 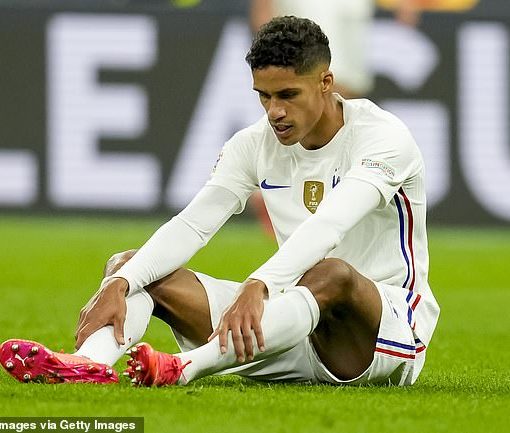 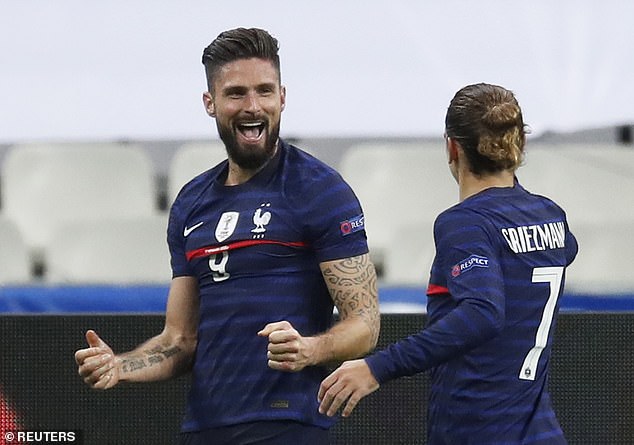