TORONTO — Toronto homicide detectives have taken over the investigation of the deaths of billionaire Barry Sherman and his wife after autopsies showed they died from “ligature neck compression.”

Police released a statement Sunday reporting the cause of death. Authorities also identified pharmaceutical magnate Sherman and his wife, Honey, as the two people found dead in a north Toronto mansion Friday.

Police call the deaths suspicious, but on Friday also said that there were no signs of forced entry and that they were not looking for any suspect.

The Sherman family issued a statement Saturday urging police to conduct a “thorough, intensive and objective criminal investigation” into the deaths and calling on the media to avoid speculating on the cause of the deaths.

Canadian Business magazine recently estimated his worth at $3.65 billion, making him the 15th richest person in the country.

But the Shermans didn’t flaunt their wealth. He drove beat-up cars. They recently put up their house for sale for $5.4 million, but the home is relatively modest for a billionaire.

Sherman founded Toronto-based Apotex Inc. in 1974 with two employees and turned the generic drugmaker into a company that now has 11,000 employees worldwide. The company released a statement Saturday paying tribute to its founder, praising both his philanthropic efforts and what it described as his vision for health care.

The Shermans were among Canada’s most generous philanthropists, and their deaths shocked Canadian high society and the country’s Jewish community.

The couple made numerous multimillion-dollar donations to hospitals, schools and charities and had buildings named in their honor. They hosted Prime Minister Justin Trudeau at a Liberal Party fundraiser in 2015.

Linda Frum, a Canadian senator and close friend of the couple, said they were one of the kindest and most beloved members of Canada’s Jewish community.

“Our community is steeped in grief. I am heartbroken,” Frum tweeted

Barry Sherman was not without controversy. He faced legal action from family members alleging they had been cut out of the company over the years. A judge dismissed the claim. 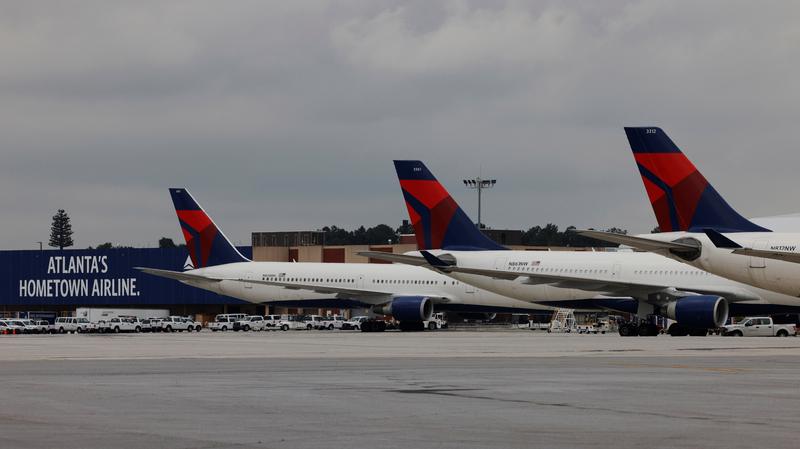 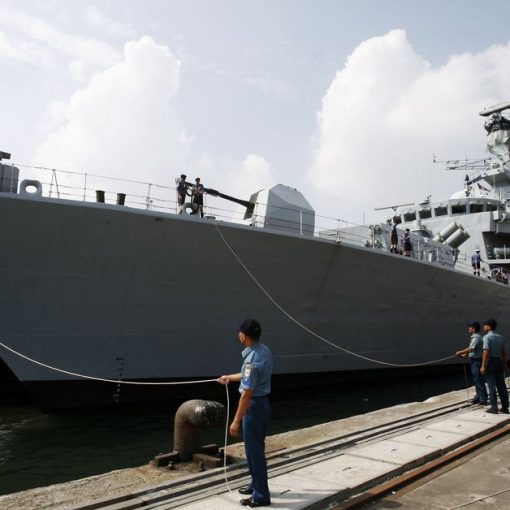 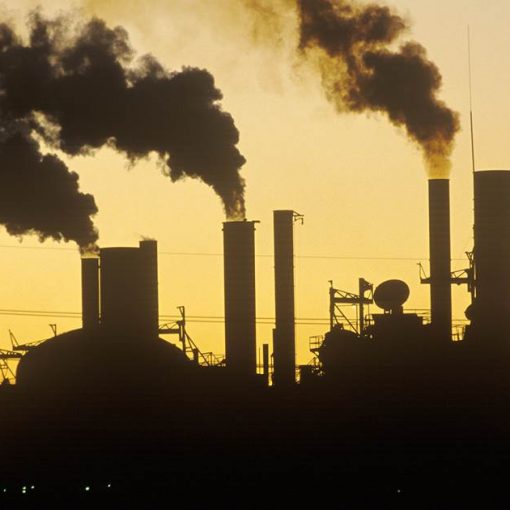 President Joe Biden plans to use every tool at his disposal in the fight against climate change, including financial regulation. While not […] 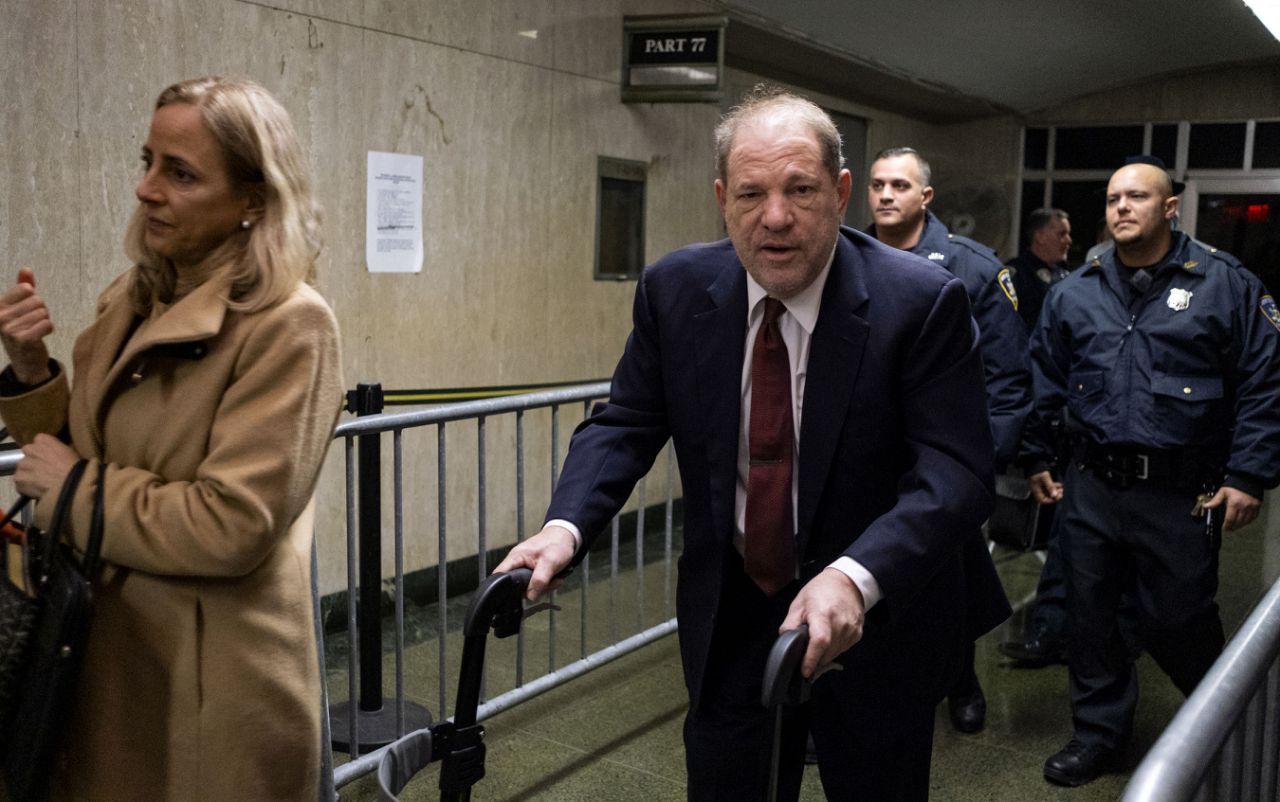